Cristiano Ronaldo WILL line up for Portugal in this summer’s Nations League finals after ending his break from international football.

Ronaldo did not play a part in any of the four group-stage matches against Italy and Poland, opting instead to take a post-World Cup international break.

He did return for the most recent Euro 2020 qualifiers, but there was some concern among fans that he would again opt to skip the Nations League finals this summer. 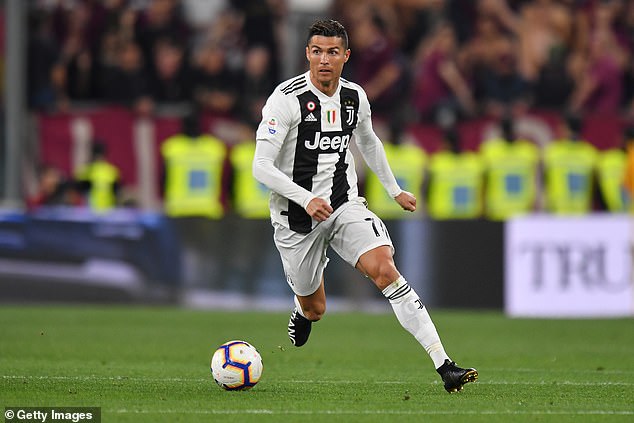 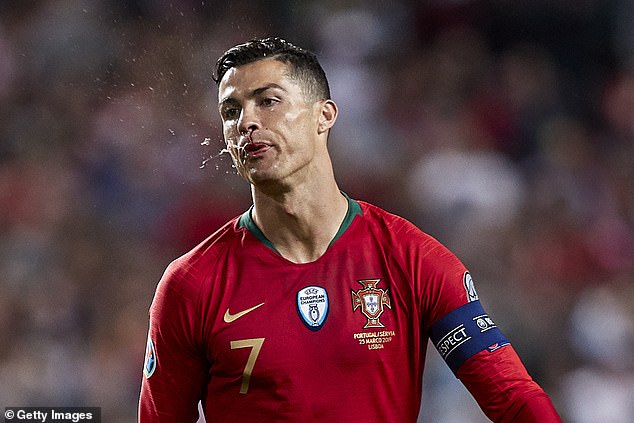 Portugal boss Fernando Santos, though, has now confirmed the news their fans were hoping for, and all England supporters were dreading.

Speaking to Sport TV, he said: ‘Yes, CR7 will certainly be in the squad that I will name on May 23.

‘His absence during the group stage, which has already been explained, was totally legitimate and understandable.’

Portugal face Switzerland in their semi-final fixture on home turf this summer, and if they get through that it will be Holland or England up in the final a few days later.

Ronaldo has scored 85 goals in 156 international appearances during his career.