REVEALED: Qatar ‘could look to sell PSG’ because years of failure in the Champions League and ongoing criticism in France is reflecting badly on the country

Qatar Sports Investments are considering withdrawing their funding for French giants Paris Saint-Germain following widespread criticism and a lack of success on the pitch, according to reports in France.

PSG stand as one of the superpowers of European football, boasting some of the world’s finest players due to the might of Qatar wealth invested into the football club.

However, French daily Le Parisien claim there is consideration for Arab funding to be withdrawn from the club, with a failure to make solid progression in the Champions League one of the key reasons. 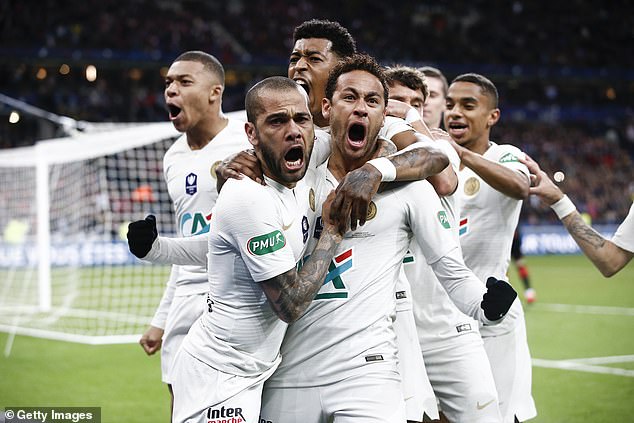 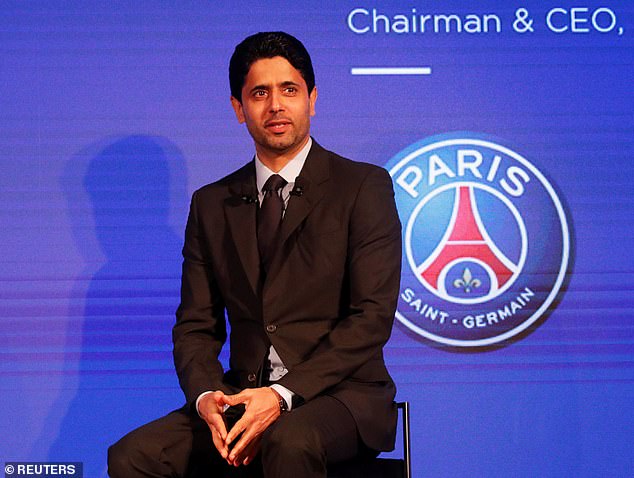 Qatar Sports Investments, a subsidiary of the state-owned Qatar Investment Authority (QIA), took control of PSG in 2012 and outlined their ambition to make the club as big as the likes of Barcelona and Real Madrid.

For many seasons PSG have competed with and often defeated their Spanish rivals in the transfer markets, bringing star names to the Parc Des Princes on lucrative contracts.

The finest summer of acquisitions for the club came in 2017, when PSG managed to prise Neymar away from Barca due to the activation of a huge release clause, while also managing to bring in wonderkid Kylian Mbappe on loan from Monaco with an obligation to buy. 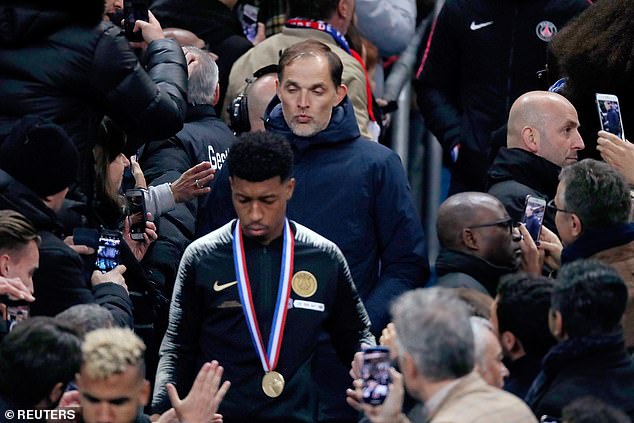 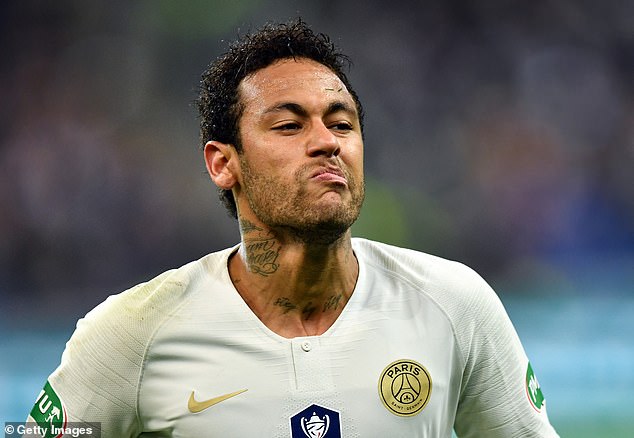 In their drive to become the best, PSG made Neymar the most expensive player in history

Despite expanding their pool of talent, PSG have failed to get beyond the last 16 stage in the Champions League for the past three seasons, and crashed out to Manchester United this season despite leading after the first leg at Old Trafford.

Le Parisien also claim patience has started to wear thin among the QIA board of directors, who feel the lack of progress reflects badly on the state and has brought an increase of criticism as a result.

It is claimed QIA are in the process of considering stepping back from the project in the medium term and could sell the club, while more immediately pulling a significant amount of funding.

Read More:PSG ‘could have funding pulled by Qatar due to ongoing criticism in France’