‘When I step onto the field we are together. 100 million strong’: Mo Salah appears in spine-tingling motivational video as he prepares to make World Cup bow against hosts Russia

By Jaime Wright For Mailonline

Mohamed Salah is ready to make his mark on the World Cup and has insisted he can handle the pressure in a spine-tingling motivational Instagram video.

The Egypt and Liverpool star was sensationally left on the bench for his country’s opening game defeat by Uruguay on Friday due to fears regarding the shoulder injury he picked up in the Champions League final.

However, with Egypt’s World Cup hopes hanging in the balance, Salah is ready to drag his nation onwards as they look ahead to their crucial showdown with group A leaders Russia. 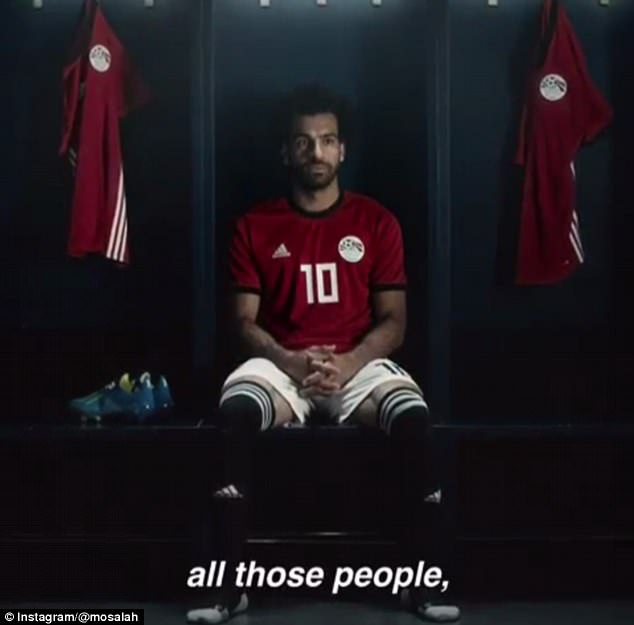 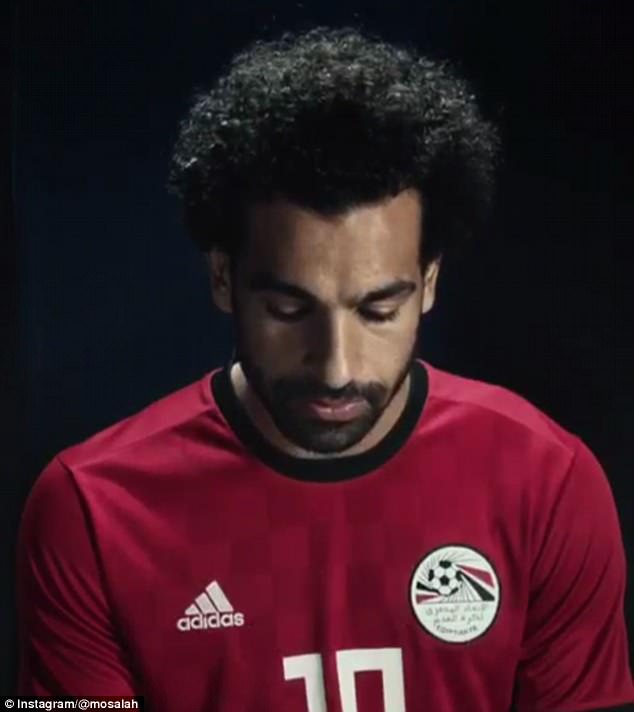 Appearing in an Adidas-inspired Instagram video posted on Monday, Salah delivered a message that would send tingles down the spines Egypt supporters.

It begins with Salah, the weight of a nation upon his shoulders, preparing to take a crucial penalty against DR Congo.

‘You would think all those people, all that pressure to perform, would be too much,’ the man himself narrates. ‘It can crush a player. But that’s not how I see it.

‘These are my people. They’re not a weight on top of me. They are behind me. Driving me to create.

‘And when I step onto the field we are together. 100 million strong.’ 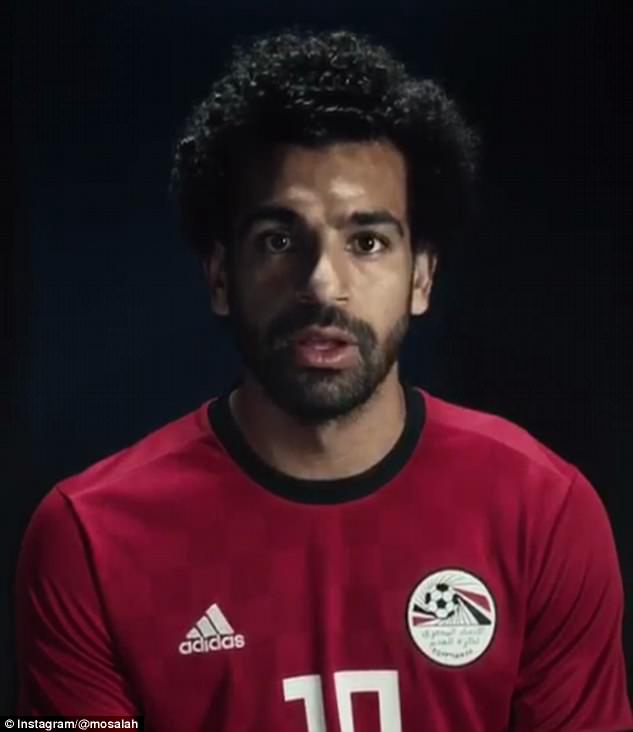 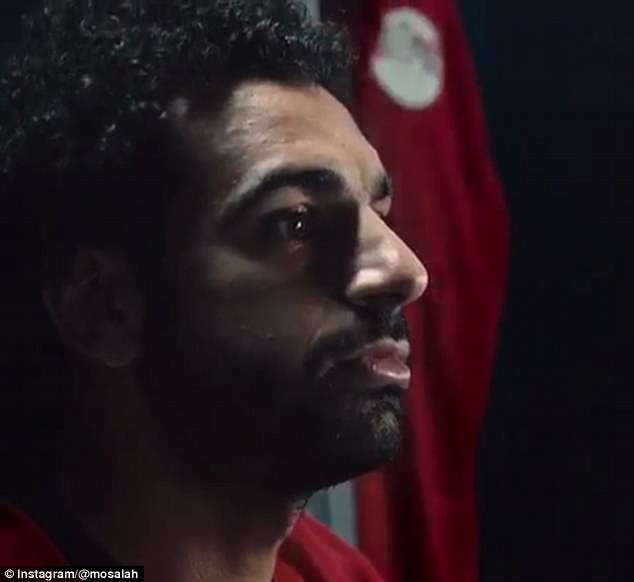 He explains that ‘these are my people’ and ‘they are behind me, driving me to create’

As is expected, the forward blasts home the penalty and the rest is history. Egypt were on their way to the World Cup.

They face hosts Russia in St Petersburg on Tuesday night knowing victory is a must if they are to progress. The Russians sent a message in their opening game that they are not to be underestimated – albeit against a woeful Saudi Arabian side.

And Egypt will hope to have their main man on the pitch this time, rather than watching on from the bench. 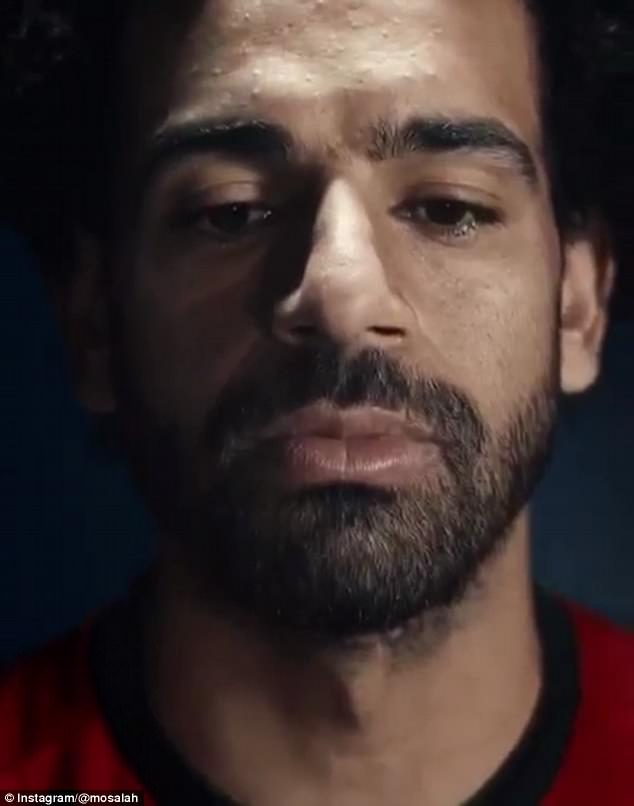 Read More:Mo Salah appears in video ahead of World Cup bow against Russia