Arsenal are reportedly on the lookout for another goalkeeper due to concerns over Bernd Leno’s injury.

Leno missed the conclusion to the season after suffering a knee injury against Brighton on June 20.

As reported by The Sun, Arsenal are now seeking a second opinion on Leno’s injury. 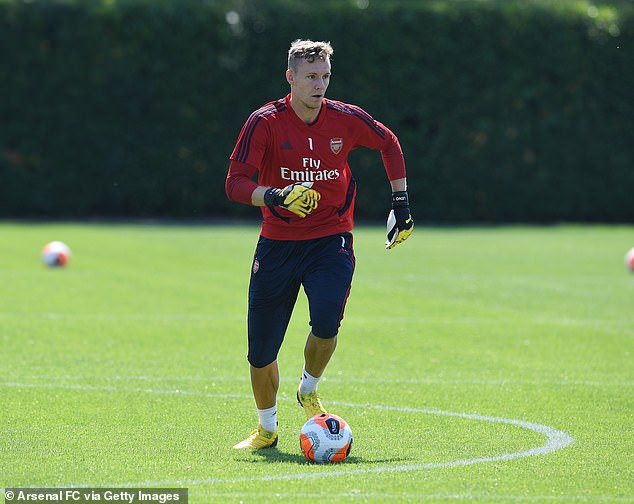 The Germany international returned to individual training before the end of the season but there are concerns about whether he will be available for the start of the next campaign.

Arsenal want further tests on Leno’s injury to determine when he will be able to play again. 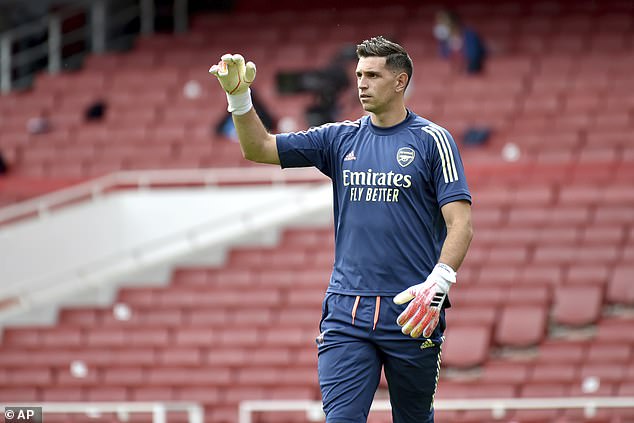 If Leno is unavailable Arsenal will look to bring in a back-up goalkeeper as cover for Emiliano Martinez, who excelled in the closing stages of the campaign and helped the Gunners to win the FA Cup.

Martinez made some fantastic saves and will be hopeful of being Arsenal’s first-choice goalkeeper even when Leno is back fit.

Matt Macey is Arsenal’s current third-choice shot-stopper but has yet to make a Premier League appearance despite having been at the club for almost seven years.

Read More:Arsenal ‘to ramp up search for a new goalkeeper as they seek second opinion on