The 29-year-old joined the LaLiga giants in a deal that could exceed a £150million fee last year, but has since failed to live up to his eye-watering price tag after a series of below-par showings.

And Cascarino has now joined those criticising Hazard for his poor fortunes, with the pundit believing that the attacker only has himself to blame for the current dilemma. 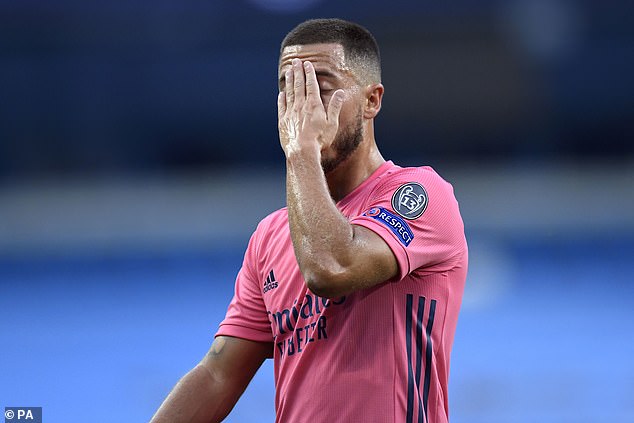 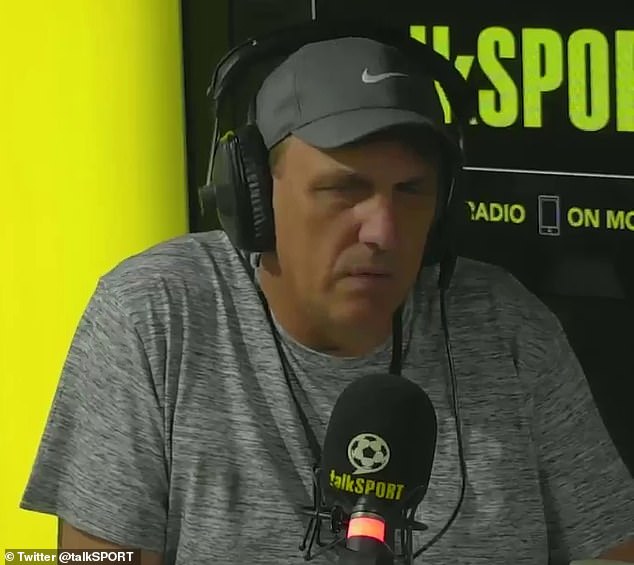 “He didn’t take the move to Real Madrid seriously.”

“He turned up overweight & he’s paid for it.”

“Watching him last night was like watching a different player.”@TonyCascarino62 is disappointed with how Eden Hazard’s first season in Spain has gone 🇪🇸 pic.twitter.com/QGMqtMOBHH

Hazard failed to prevent Real from crashing out the Champions League at the hands of Manchester City on Friday evening, and was largely anonymous before being hooked after 83 minutes.

The ex-Blues man admitted he had failed to prepare properly for his big-money switch to the Spanish capital, a sentiment Cascarino told talkSPORT that he agrees with.

He said: ‘We all know how brilliant Hazard can be, we all know the difference he can make to a football team.

‘But he didn’t take the move to Madrid seriously, and he’s paid for it this season. 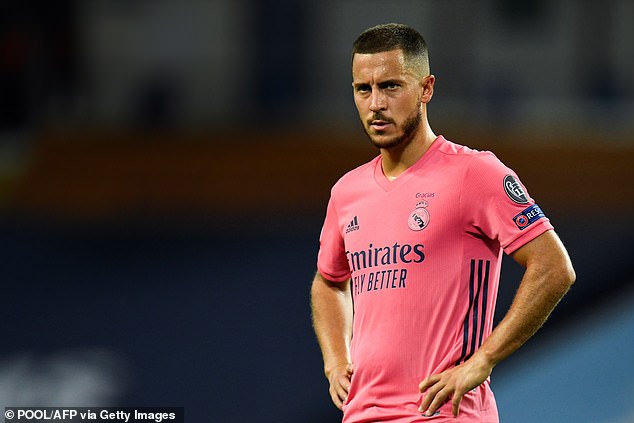 ‘He turned up overweight, he’s been playing catch-up, he’s getting niggly injuries.

‘Watching him last night was like watching a completely different player.’

Hazard conceded he piled on five kilos after concerns were quickly raised over his physique during pre-season training.

A series of photos had raised alarm after revealing Real’s newest high-profile addition was out of shape. 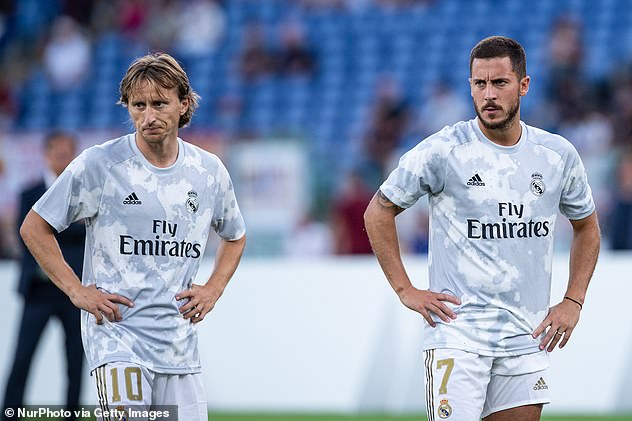 The tricky wideman had also endured poor patches of form at Chelsea in between his moments of magic, and Cascarino believes this is down to Hazard’s unwanted tendency to ‘down tools’.

He added: ‘Kyle Walker must’ve been thinking, “Is this the same player I faced at Chelsea?”

‘He’s a brilliant player, but he’s paid the price for turning up at Madrid for a big fee and not taking it seriously.

‘He does switch off every now and again. As good and as great as he can be, he does down tools every so often.’