HOT OR NOT: Theo Walcott looks to be heading for the exit at Goodison Park


HOT OR NOT: David Warner appears to have lost none of his lustre with the bat since making his comeback… and Theo Walcott looks to be heading for the exit at Goodison Park

By Ian Ladyman for the Daily Mail

It’s Hot or Not time again as Sportsmail’s Ian Ladyman reveals what’s been making him feel warm and what’s been leaving him cold this week.

Those who suggested the Aussie opener would not play for his country again after his involvement in cricket’s ball-tampering scandal were living on the wrong planet.

Warner will be coming to a World Cup near you this summer and appears to have lost none of his lustre with the bat. His first three IPL scores since his ban ended were 85, 69 and an unbeaten 100. 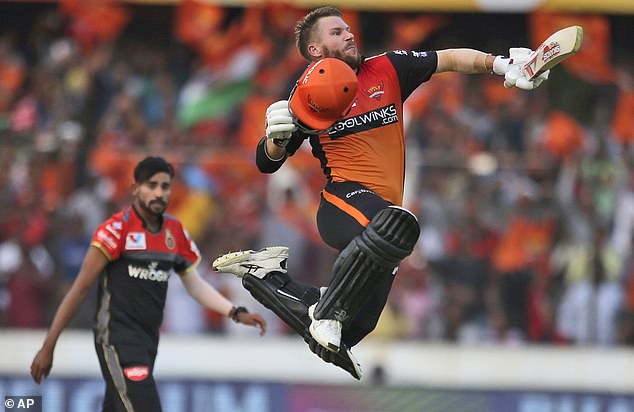 The former QPR manager threw light on a shady practice that has always gone on when he claimed Steve McClaren — sacked this week — had pitched for Holloway’s job when he was still in the post last year.

The late Aston Villa chairman Doug Ellis once received a letter from a manager telling him he could do a better job than the incumbent, Graham Turner, and promptly reported the cheeky fellow to the League Managers Association. Maybe Doug was not so deadly after all. 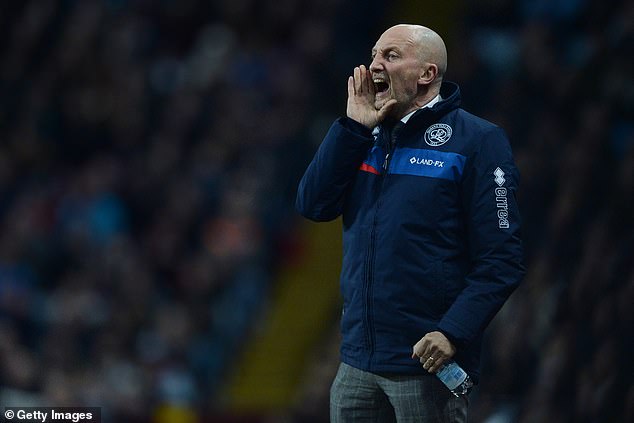 Hockey is fun to play but dull to watch. So we thank Lee for the stunning ‘lift and lob’ he scored to give South Korea victory over India in a shootout in the Azlan Shah Cup final.

If you haven’t seen the video, think about the cheek of a Panenka penalty in football and times it by five. And you’re still nowhere near.

Cardiff manager Neil Warnock was rightly miffed by Chelsea’s equaliser last Sunday, but had right back Peltier not been working so hard to try to illegally wrestle Ruben Loftus-Cheek away from the ball at the back post, he may have been able to stop the winner.

Defenders should realise competing fairly for the ball can work in their favour. 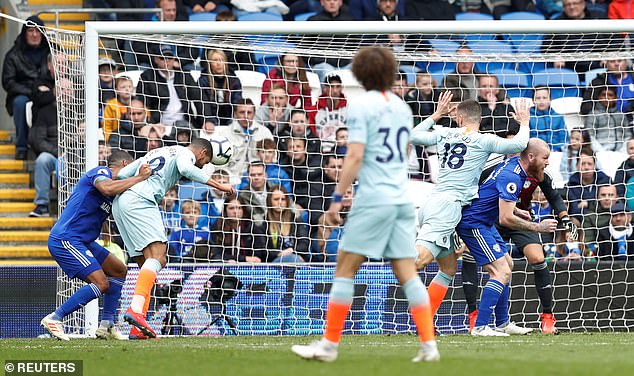 He has always had his fans in the media but it becomes ever harder to see why. Walcott’s move to Everton from Arsenal was supposed to invigorate him and briefly there was an uplift.

But now, at the age of 30, we learn that Walcott may be moved on by Marco Silva this summer. Maybe he just wasn’t quite as talented as we all thought. 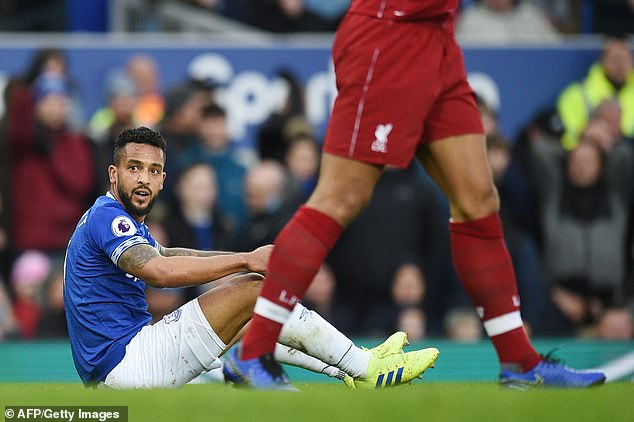 Read More:HOT OR NOT: Theo Walcott looks to be heading for the exit at Goodison Park