Northern Ireland have qualified for a first international tournament in a generation and manager Michael O’Neill has insisted that they are not simply there to make up the numbers.

Supporters of both O’Neill’s side and Poland enjoyed a friendly celebration of the atmosphere on Saturday, singing about Will Grigg together, until trouble with local ultras ruined their fun, but both nations will undoubtedly enjoy their match.

Ahead of Sunday’s game, Sportsmail provides you with an all you need to know guide for the clash. 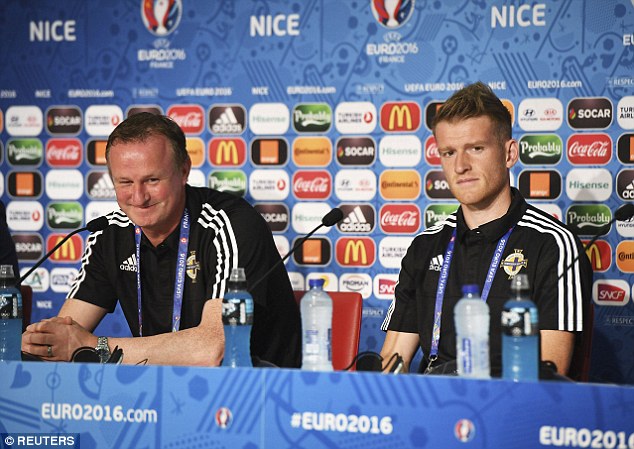 The second game on Sunday will take place at the Stade de Nice on June 12.

OGC Nice’s stadium was only opened in 2013 after a series of earlier projects to replace their old stadium failed to pan out. Once France was awarded Euro 2016, the construction of the stadium could take place.

The stadium opened with a 4-0 victory to Nice against Valenciennes on September 22, 2013. It can hold 35,624 fans, and during this summer’s tournament it will host three group stage games before one tie in the knockout rounds. 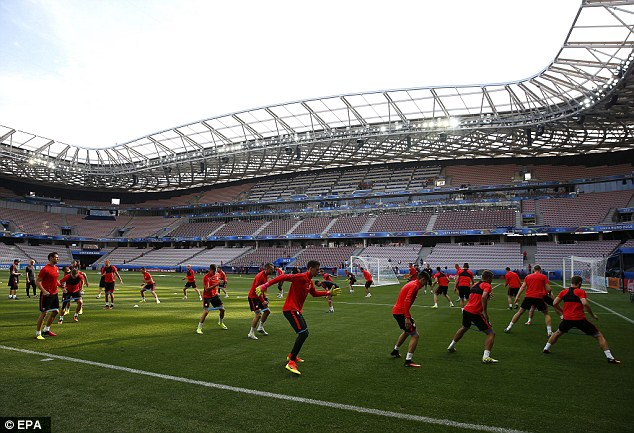 The game will be shown live on the BBC at 5pm, which will be the second time that the channel have shown one of the home nations at this summer’s tournament, following Wales’ game against Slovakia. The match is likely to be presented by Gary Lineker. 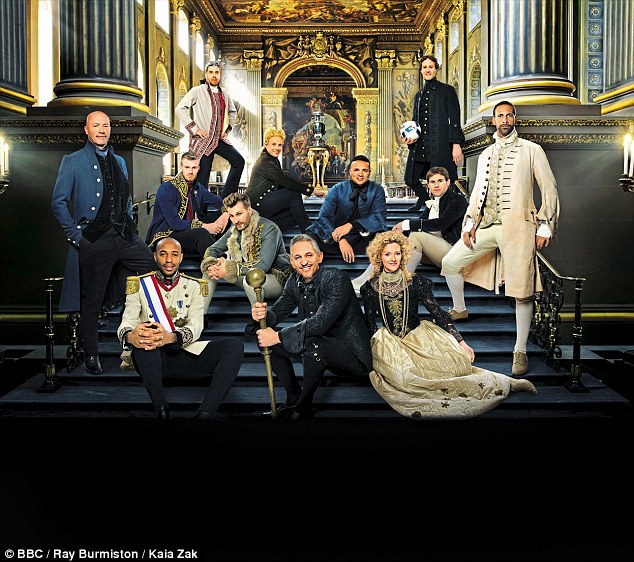 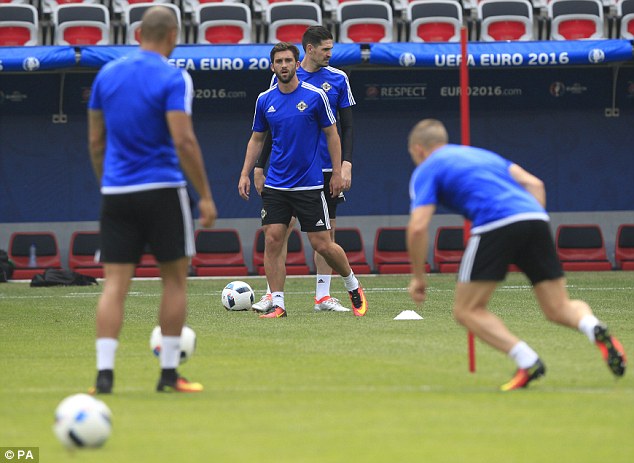 A series of injuries could negatively impact Poland’s options in the wide areas, with Kamil Grosicki a major doubt after suffering an ankle knock against Lithuania last week.

That follows blows to fellow wingers Maciej Rybus and Pawel Wszolek, who were left out of the squad for Euro 2016 due to injuries. 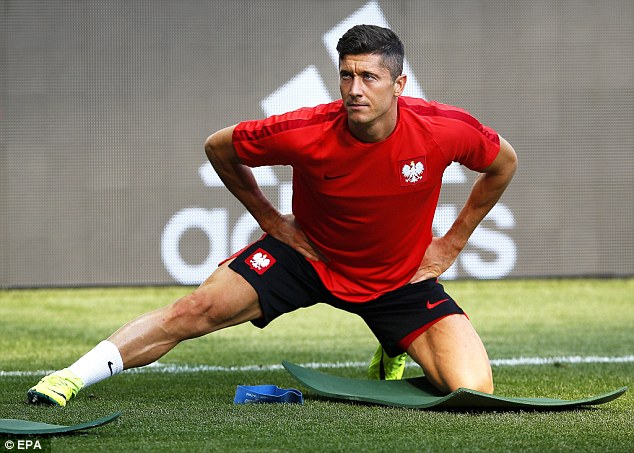 Kyle Lafferty suffered a groin injury in training on Tuesday last week but should have recovered from what would have represented a major issue for Northern Ireland.

The squad has no other problems but the experienced Chris Brunt is absent due to a knee injury. 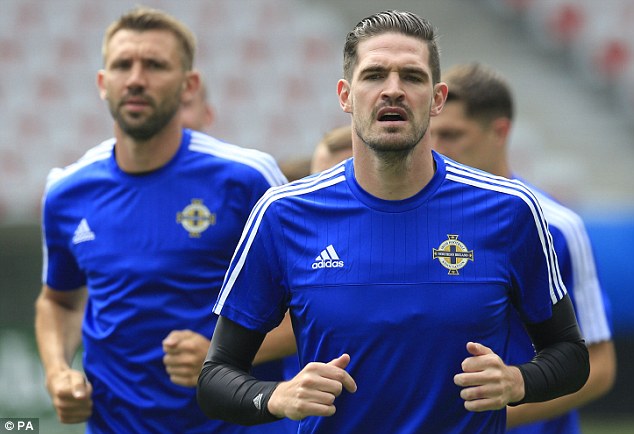