Josh King has reportedly emerged as shock target for Paris Saint Germain as a mad summer scramble for the Bournemouth striker starts to heat up.

The Cherries were relegated from the Premier League last term and a vast range of clubs are looking to capitalise by raiding the Vitality Stadium outfit.

But the biggest surprise among the clubs could be PSG, with the French champions weighing up an offer for the Norway international according to The Sun. 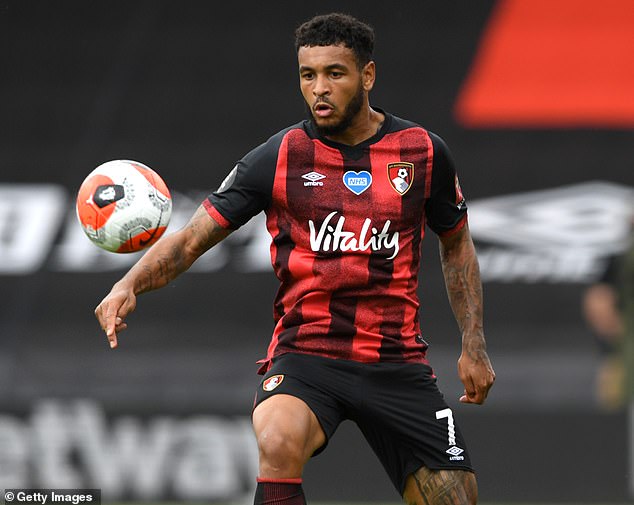 Along with Thomas Tuchel’s side, it is also reported that up to half of the Premier League’s 20 clubs are also monitoring his availability including Newcastle, Everton and Brighton.

Despite relegation and the double whammy of the Covid-19 outbreak to club finances, Bournemouth though are expected to still demand £25million for the striker. 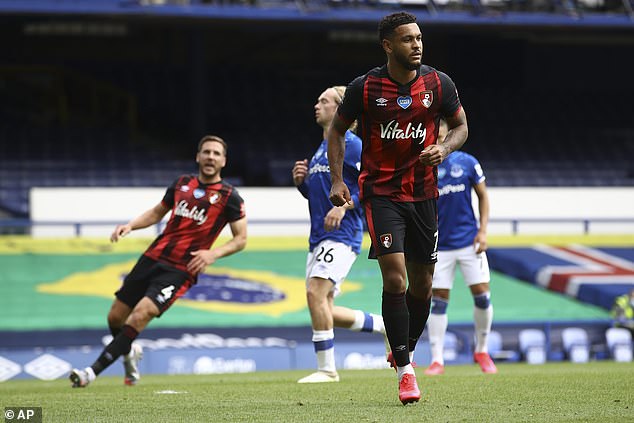 However should King depart, he would favour a move to a Premier League club, even though he harbours ambitions to play in the Champions League.

Despite the interest surrounding King, the striker did struggle in front of goal this term which resulted in Bournemouth’s relegation on the final day of the season.

The 28-year-old six goals from 26 top-flight appearances during 2019-20 and has one year left on his contract.