The opening round of World Cup fixtures will be completed on Tuesday when the four teams in Group H end their long wait to get involved.

As soon as the first round of fixtures are over, the second begins with hosts Russia meeting Group A rivals Egypt in St Petersburg.

Sportsmail’s CHRIS SUTTON gives his verdict ahead of an action-packed day of World Cup football. 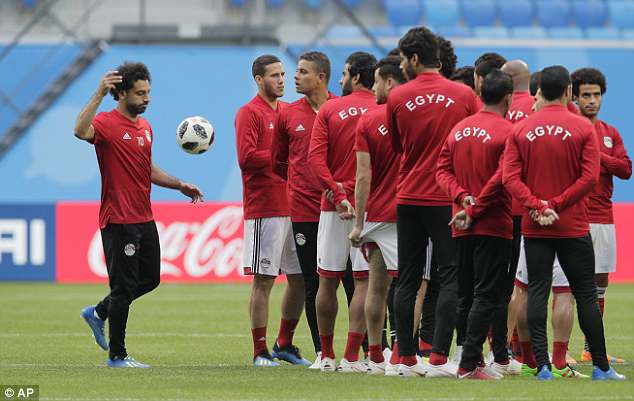 Colombia laboured in qualifying, failing to beat Brazil, Argentina, Uruguay and Chile, but the return of Radamel Falcao is a huge boost.

With him and James Rodriguez, they boast a formidable attack. Japan pass the ball well but defensively there are question marks. Poland conceded 14 goals in qualifying — the worst record of the European group winners — so rely on Robert Lewandowski and Co to outscore opponents.

Sadio Mane is the key man in a Senegal side blessed with pace and power. This could be tight. 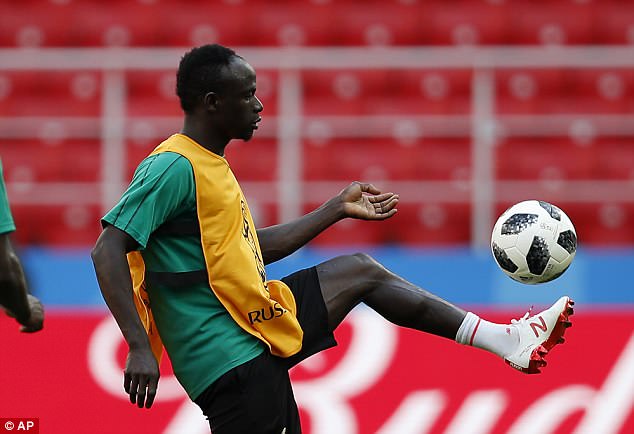 Mohamed Salah must start if Egypt are to have any hope.

Even if he does, I expect Russia to continue their explosive start to their home tournament. 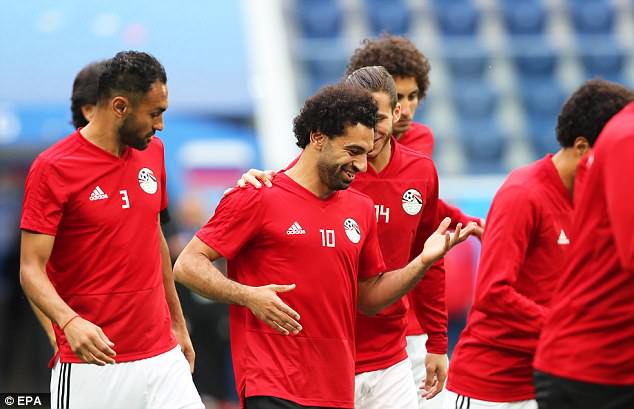