Cristiano Ronaldo and his Portugal team-mates enjoyed a relaxed training session on the eve of their Euro 2020 qualifier against Serbia.

After being held to a 0-0 draw by Ukraine in their opening match of the campaign, Ronaldo and Co will be back in action on Monday at Lisbon’s Estadio da Luz.

Ronaldo played the full 90 minutes against Ukraine on Friday as Portugal had 18 shots but were unable to make their domination count. 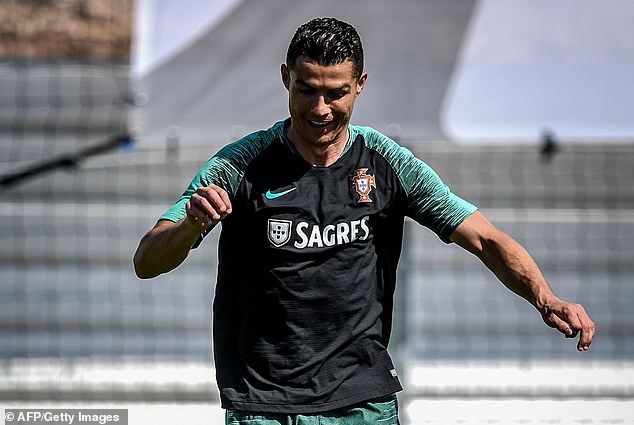 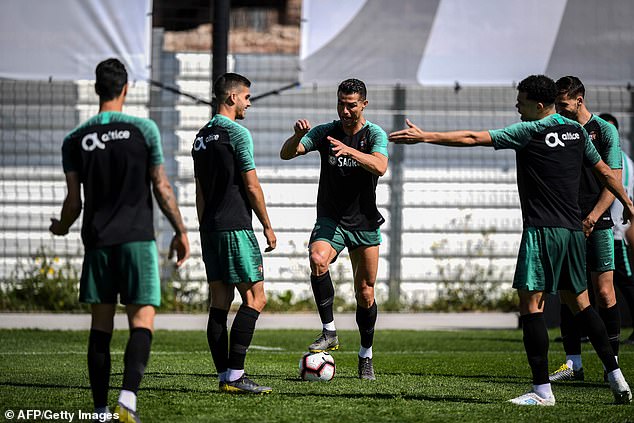 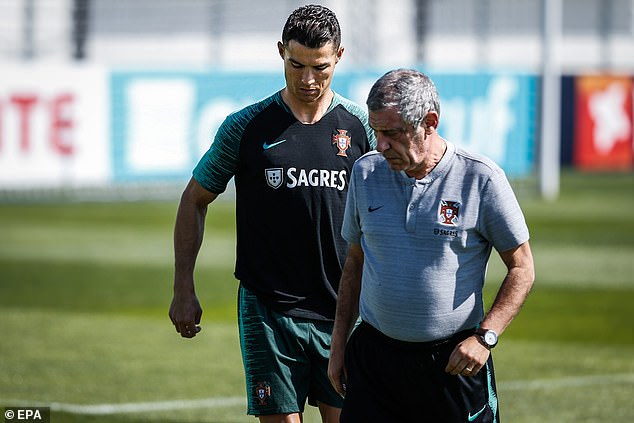 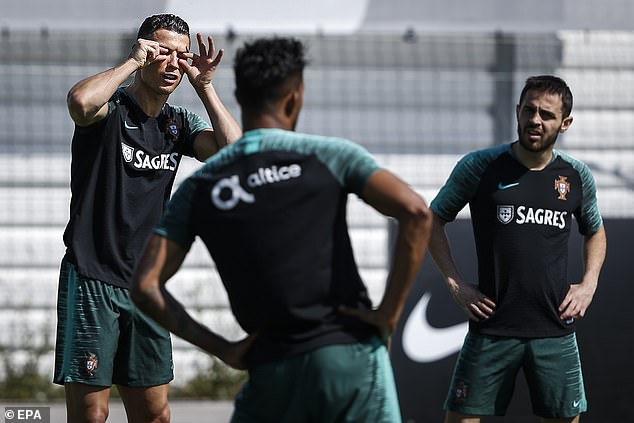 That disappointing result did not appear to be weighing too heavily on the players’ minds on Sunday though, as Fernando Santos’s team looked calm as they were put through their paces at a training camp in Oeiras, on the outskirts of Lisbon.

Portugal, who are Europe’s reigning champions after winning Euro 2016, will be hoping to kick-start their campaign against Serbia, who have yet play a match in Group B.

In order to guarantee their spot at the 2020 finals, Portugal must finish in the top two of their five-team group, which also includes Luxembourg and Lithuania.

But should they fail to secure a top-two finish, they will be given another shot at qualification via the Nations League play-offs, having won their pool in that competition ahead of Italy and Poland. 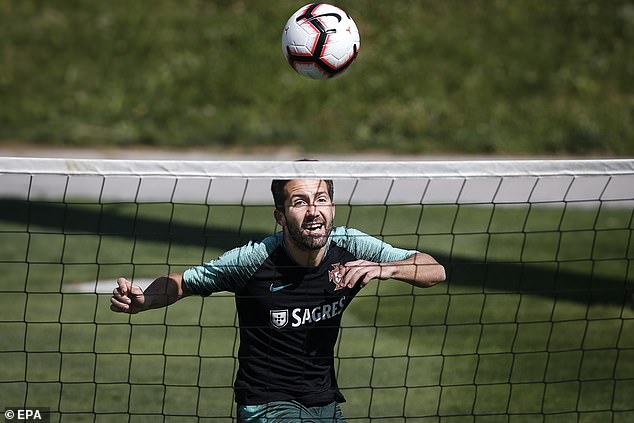 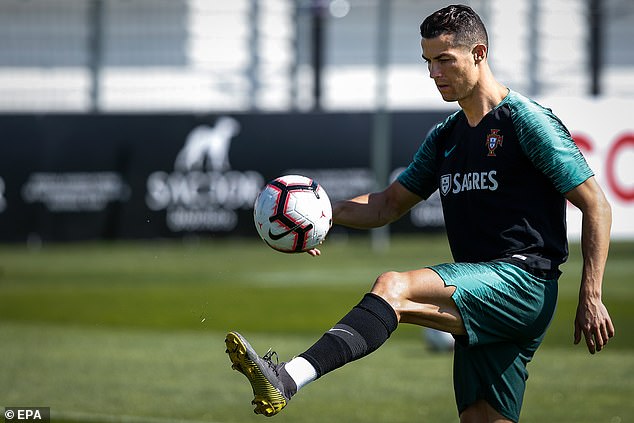 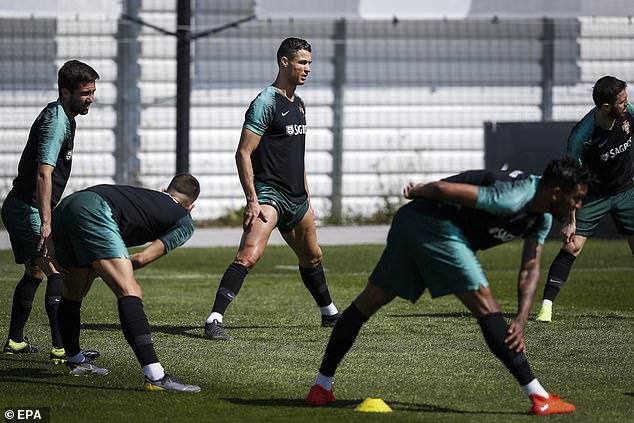 HOT OR NOT: Leroy Sane had the perfect response to racist abuse