When, as now looks likely, Eric Garcia returns to Barcelona he will have to get used to being dubbed the new Gerard Pique.

Even before deciding if Garcia has what it takes to replace serial trophy winner Pique, 33, in the heart of Barcelona’s defence, the obvious parallel has already been drawn.

The narrative is that Garcia, like Pique, went to Manchester as a teenager to learn how to defend at the highest level and is now back to dominate for Barca in LaLiga. 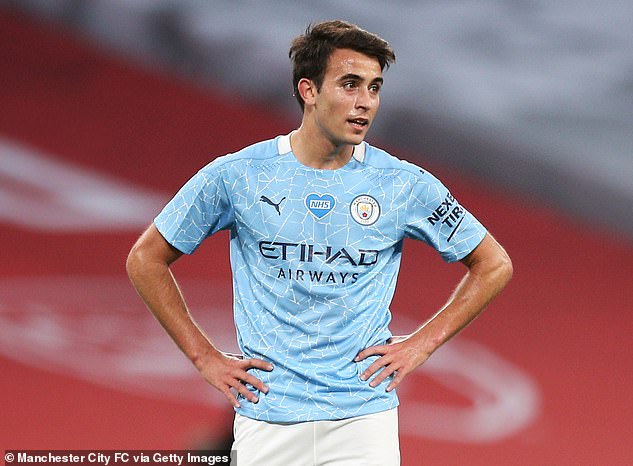 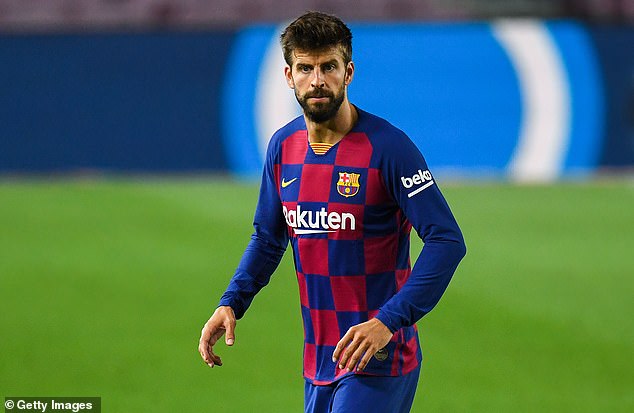 Pique returned to Barcelona in 2008 and never shied away from admitting his internship at Manchester United under Sir Alex Ferguson had been the making of him.

The comparison is slightly unfair. If Garcia returns this year he will be back aged 20. Pique was 21 when he came back after four seasons of working on his weaknesses in England where he learned how to use his physique, improved in the air, and watched how the dressing room leaders at Manchester United operated.

He also enjoyed a year at Zaragoza where he picked up important experience of the Spanish league. 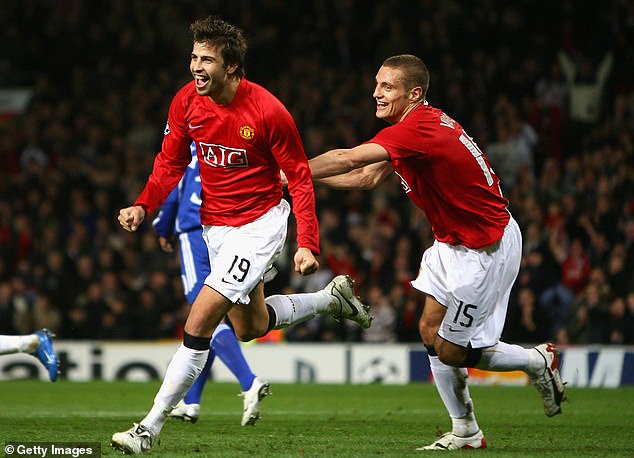 Garcia comes back after a three-year apprenticeship. Barcelona knew back in 2017 when they lost him to City that they were losing a player with huge talent. His development under Guardiola has only helped him fulfill that potential.

He doesn’t need to come back as Pique did. ‘I had [Nemanja] Vidic and Rio [Ferdinand] in front of me and they never got injured. Hell, not even a red card!’ he said of his frustrations at United.

Garcia could be the man Guardiola builds his City defence around but has chosen the Nou Camp as his stage.

For Barcelona this is a gift that has fallen into their laps. 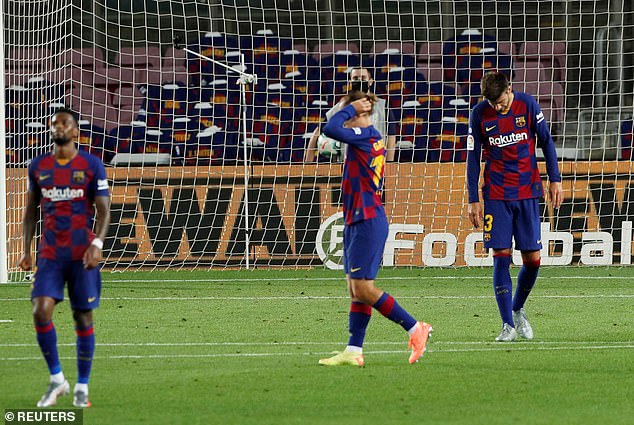 They have no money to spend because of a wage bill spiralling out of control, expensive signings that have failed to work as they had hoped but who now can’t find new clubs at the right price, and the coronavirus pandemic destroying the football tourism on which they are so reliant.

They also need to reinforce the centre of their defence.

Pique has looked excellent again this season during a difficult campaign for the team but he is a man with many interests and ambitions beyond football and just as he retired before his time from the Spain team so it’s feared that he could bring things to a close with Barcelona when no one is expecting it.

Barca need to build for a future that will not include arguably their greatest ever defender. 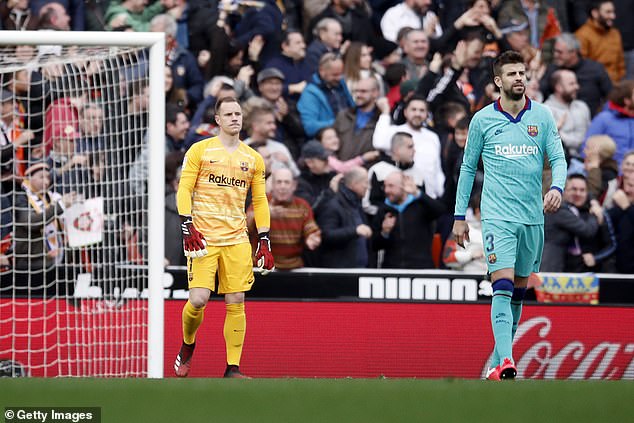 They have high hopes for Ronald Araujo but the 21-year-old Uruguayan is not the classic Barcelona centre back.