France will celebrate the 100-year anniversary of the French Football Federation on Monday by wearing a limited edition kit in their Euro 2020 qualifier with Iceland.

The FFF was founded on April 7, 1919 and this is France’s last match before that date this year.

Captain Hugo Lloris unveiled the beautiful vintage-style shirt his team-mates will wear as he addressed the media at a press conference on Sunday afternoon. 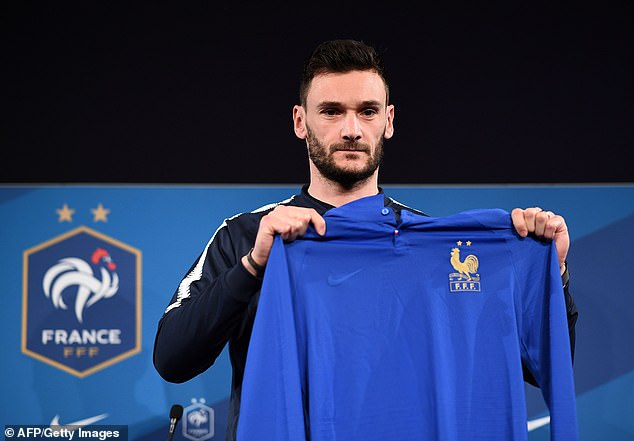 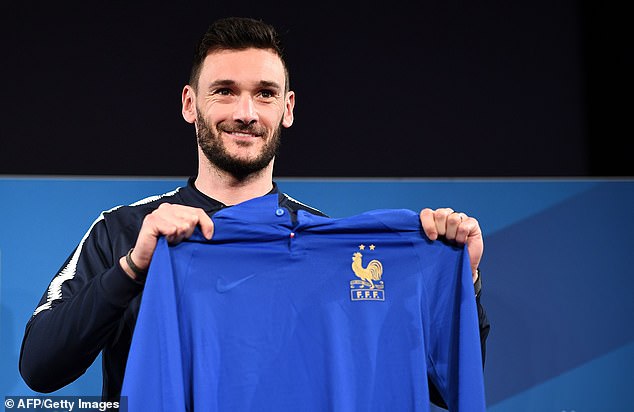 The jersey was produced by Nike, whose famous tick logo is camouflaged on the chest as it is the same colour as the shirt itself, while the French cockerel crest has been stitched in gold thread.

France wore their normal white away strip on Friday night when they began their Euro 2020 qualifying campaign with a 4-1 win in Moldova.

Les Bleus will be expected to claim another three points against Iceland in Paris, although they will be without Lucas Digne and Kingsley Coman.

Digne and Coman pulled out of the squad on Sunday and manager Didier Deschamps opted against calling up replacements.

Deschamps put his players through a light training session at the Stade de France on Sunday. 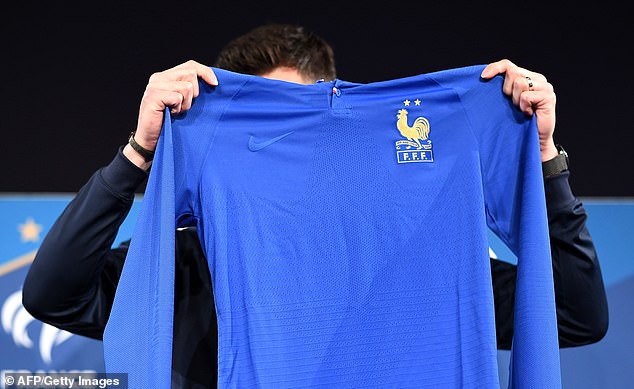 The jersey was produced by Nike, whose famous tick logo is camouflaged in blue on the chest 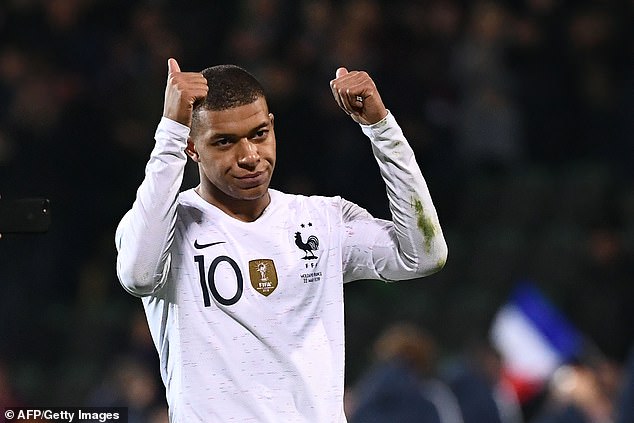 Read More:France to wear vintage kit against Iceland to mark 100 years of FFF