HOT OR NOT: Leroy Sane had the perfect response to racist abuse


HOT OR NOT: Leroy Sane had the perfect response to racist abuse in Germany… and Jesse Lingard may not miss England duty again in the future

By Adam Crafton for the Daily Mail

It’s Hot or Not time again as Sportsmail’s Adam Crafton reveals what’s been making him feel warm and what’s been leaving him cold this week.

Much outrage this week and rightly so when Donald Trump’s administration publicly considered an $18million (£14.8m) cut in funding for the Special Olympics.

Take a look closer to home, however, and the picture is bleak. The Great Britain Special Olympics confirmed our Government provides no funding for an organisation that provides year-round sports coaching and athletic competition for people with intellectual disabilities. 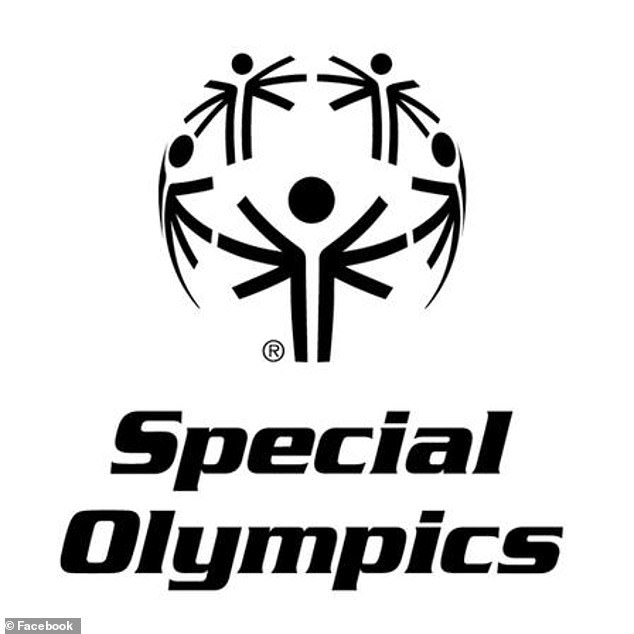 Manchester United’s women’s team manager Casey Stoney and her coaching staff are taking to the skies this weekend for a charity sky dive to raise funds for the Motor Neurone Disease Association. 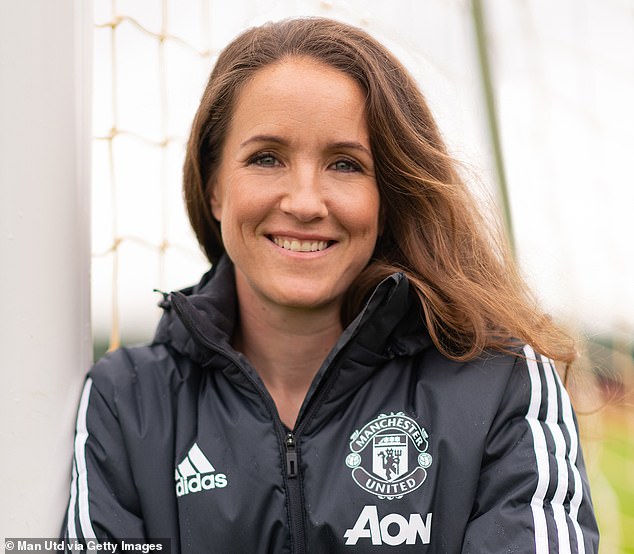 Raheem Sterling has been praised for his response to racism in Montenegro but his Manchester City team-mate, Germany’s Sane suffered racial abuse from his country’s own supporters in Wolfsburg last week.

His response? To score and star in a victory over Holland. Those ‘fans’ must feel rather foolish now. 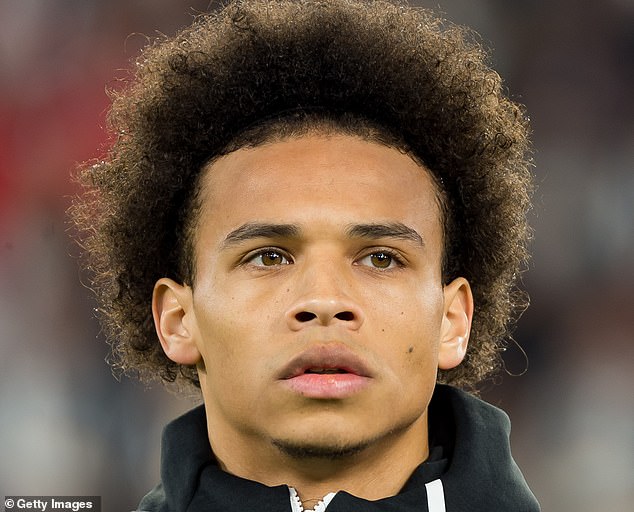 Withdrawing from the England squad seemed a peculiar decision when he then played for Manchester United in an FA Cup defeat at Wolves.

After England scored 10 goals in two games and Ross Barkley, Callum Hudson-Odoi and Jadon Sancho sparkled, Lingard may not have a choice to make when Gareth Southgate picks his next squad. 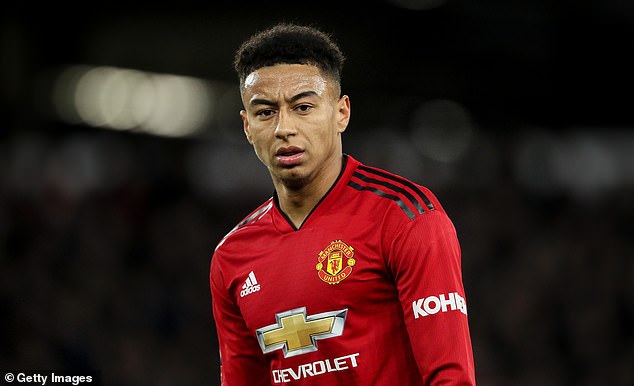 This week Lord Coe appeared to question Caster Semenya’s right to compete as a woman, yet the South African continues to stand her ground.

She is a gifted athlete, she can’t help her genetic make-up. Yet the IAAF want to dictate whether she should be deemed a man or reduce her testosterone level. It sounds abhorrent and history will judge the IAAF. 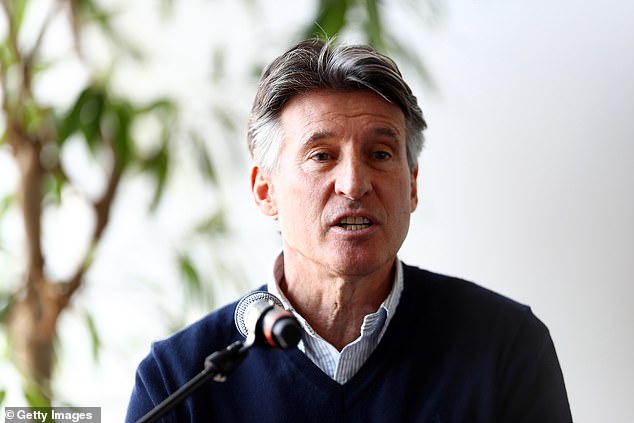 Read More:HOT OR NOT: Leroy Sane had the perfect response to racist abuse