‘They will wait for our mistakes and we have to be careful’: Italy midfielder Nicolo Barella wary of Finland test as Azzurri start Euro 2020 qualifying

The 22-year-old Cagliari midfielder is one of the newcomers in Roberto Mancini’s Italy squad as they look to bounce back after missing out on last summer’s World Cup.

A play-off defeat by Sweden kept Italy out of the tournament for the first time since 1958. 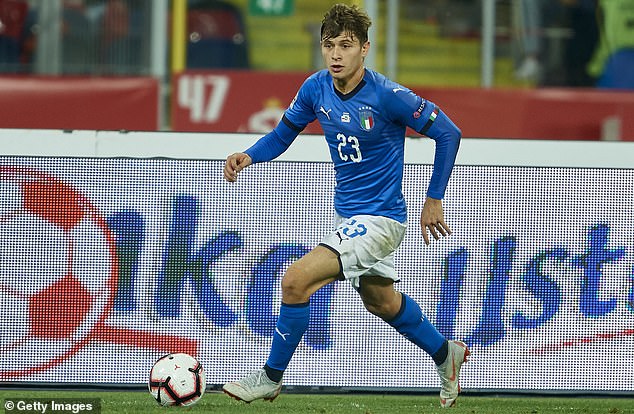 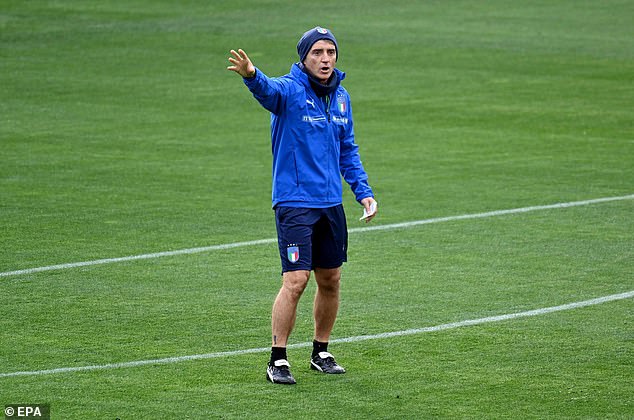 Mancini’s men start as Group J favourites as they turn their attention to the European Championship, but Barella is taking nothing for granted in Saturday’s opening qualifier against Finland.

‘Finland is a compact team and strong off the ball,’ he said at a press conference according to the national team’s website.

‘They will wait for our mistakes and we will have to be careful.’

On the development of young players by the manager, he added: ‘Mancini is giving us so much and trust is the most important thing.’

Italy will be without Roma’s Alessandro Florenzi and Fiorentina forward Federico Chiesa. 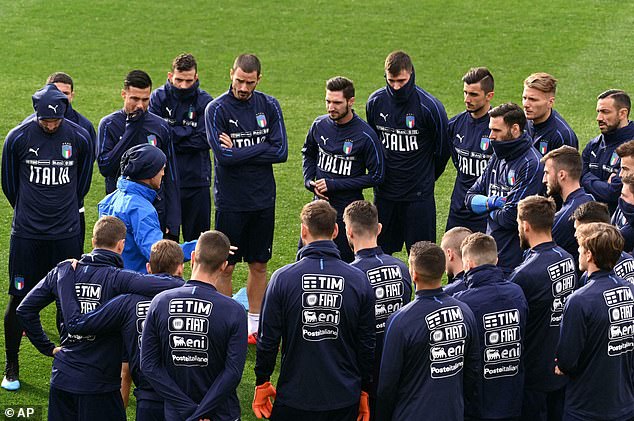 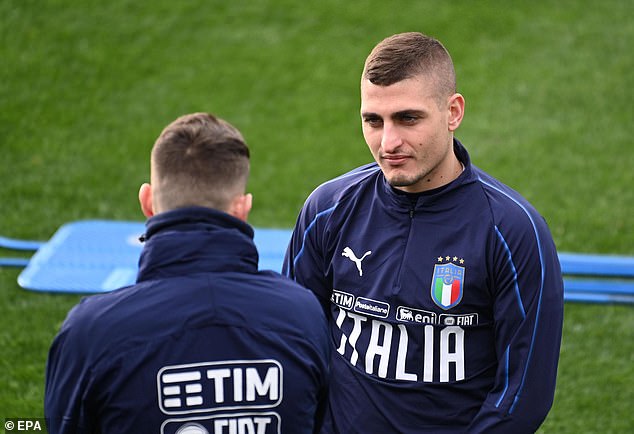 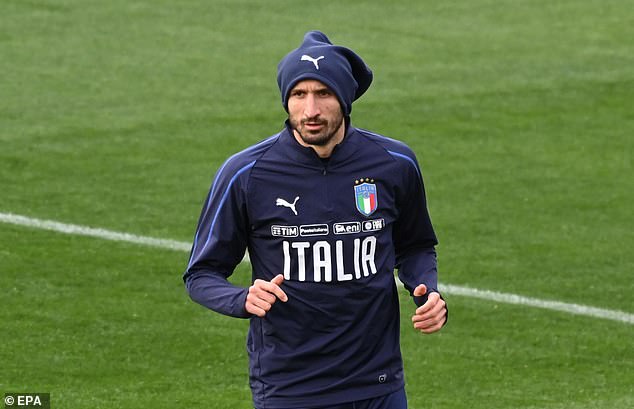 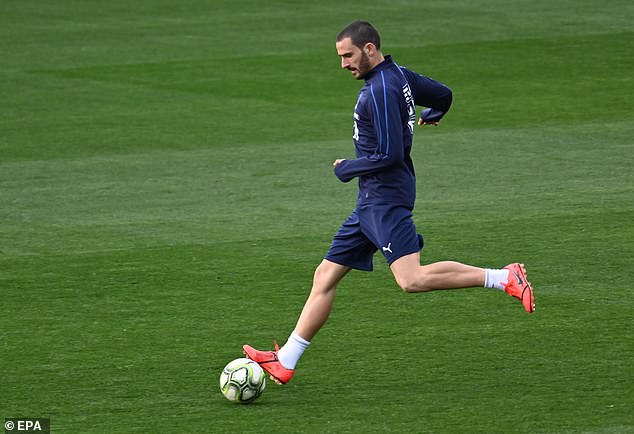 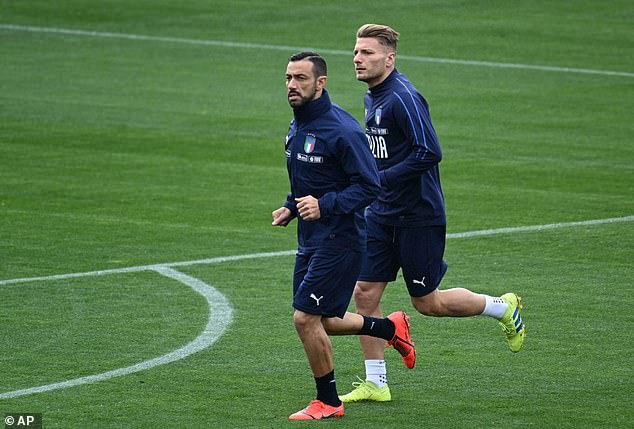 November 15 Bosnia and Herzegovina (A)

Left back Cristiano Biraghi told the national team website: ‘We have a difficult race ahead, but we have to win.’

Finland travel to Udine on the back of topping a Nations League group that contained Hungary, Greece and Estonia, and they will look to carry on that momentum against the Italians.

Captain Tim Sparv believes Markku Kanerva’s side will have to start strong and defend well to secure something from the game.

Sparv told the national team’s website: ‘The last couple of years have been difficult…