Setien guided his side to an impressive 2-0 victory over Zinedine Zidane‘s men at the Santiago Bernabeu, to cap off the campaign on a high and confirm a mid-table finish in 10th.

Goals from Loren Moron and Jese helped Betis to a memorable win, though within an hour of the final whistle the club had issued a statement confirming that they and Setien would be parting ways. 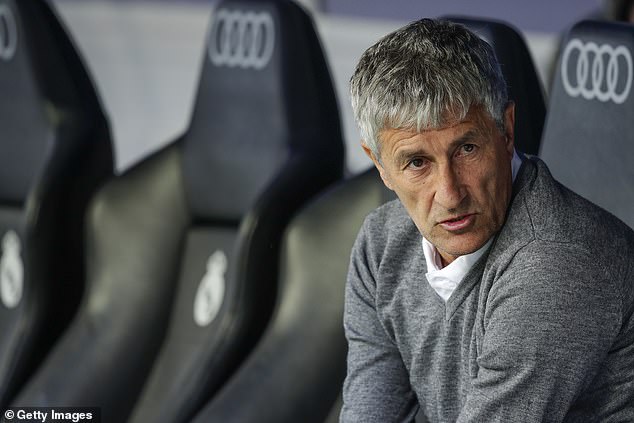 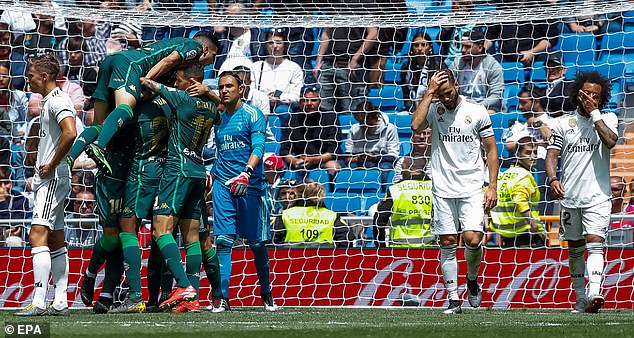 ‘Real Betis and their coach, Quique Setien, have decided that the Spaniard will not continue leading the first team from Verdiblanco next season,’ said the club in an official statement.

‘In the last two years Setien has taken Real Betis back to European competition, significantly increased the value of the Verdiblanca squad, helped to boost the role of the youth academy and achieved great value wins that will go down in the history of Real Betis. 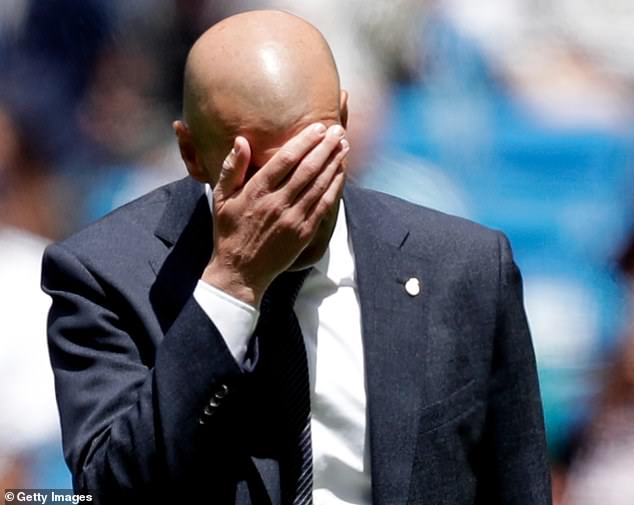 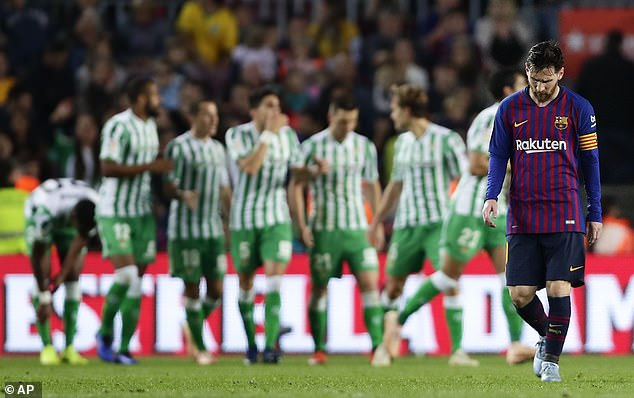 ‘For this reason, the club wishes to thank Setien and his technical staff for the work carried out during these two years, in which they have contributed to the sporting growth and stability of the entity, and wish them the best in their personal and professional future,’ the statement concluded.

During the season Setien set a new La Liga record, in becoming the first manager to achieve away victories against both Real Madrid and Barcelona in the same season.

Back in November, Betis played out a thriller at the Nou Camp against reigning champions Barca, pulling off a 4-3 win during an action-packed seven goal thriller.