‘Felix is ​​one of the best talents produced by Portuguese football after Ronaldo’: Benfica president excited for the future as bright young star Joao Felix trains with the Portugal squad

While Portugal’s Euro 2020 qualifying campaign got off to a frustrating 0-0 draw against Ukraine, the reigning European champions do have a top prospect for the future.

Benfica forward Joao Felix is just 19-years-old, but has scored 10 goals and provided four assists in 18 Primeira Liga matches so far this season.

His fine form has been rewarded with his first call-up to the national squad, and he was pictured in training alongside the likes of Cristiano Ronaldo on Saturday ahead of their match against Serbia. 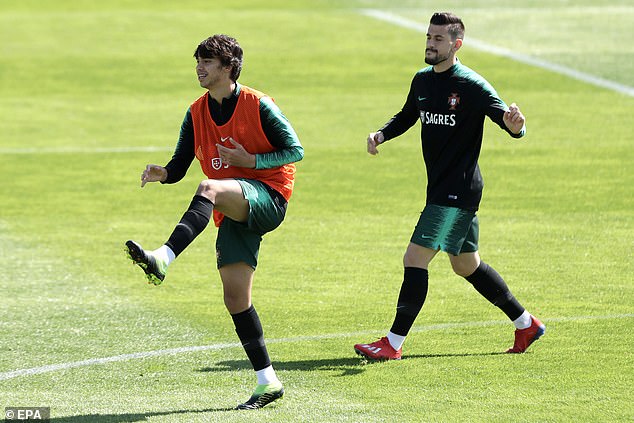 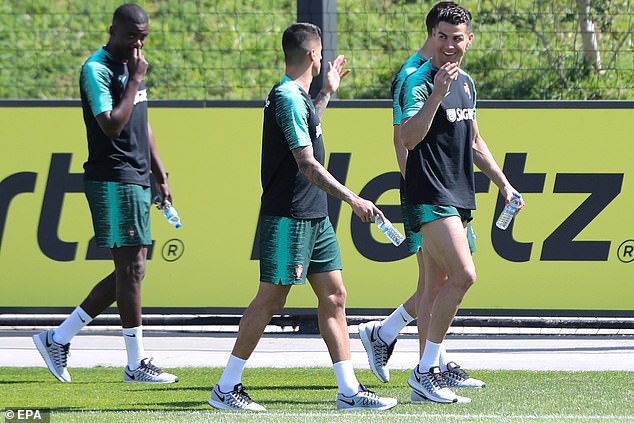 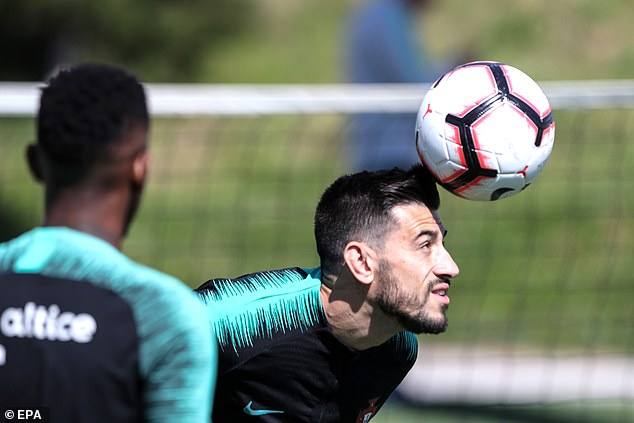 Benfica’s president Luis Felipe Vieira is particularly pleased with him, telling Tuttosport that ‘Felix is one of the best talents produced by Portugese football after Ronaldo.

‘He has an incredible technique, he is fast and also very intelligent. And he is a good person, he shows he has important values that make me very proud.’

Felix’s Benfica contract currently has a hefty €120million (~£103million) release clause, and is currently a target for a number of clubs around Europe, including Manchester United, Real Madrid, and Juventus, with Wolves also trying muscle in on the big teams’ plans. 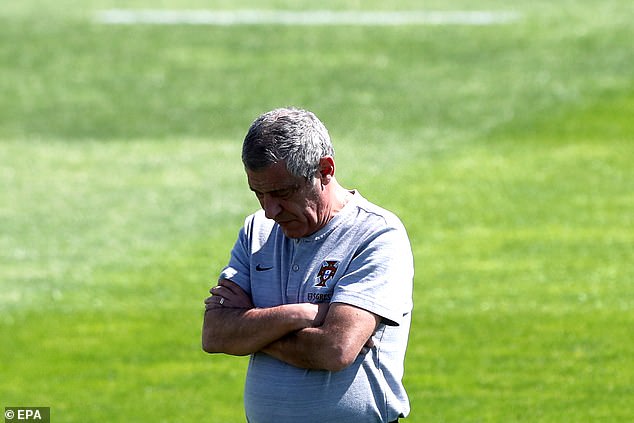 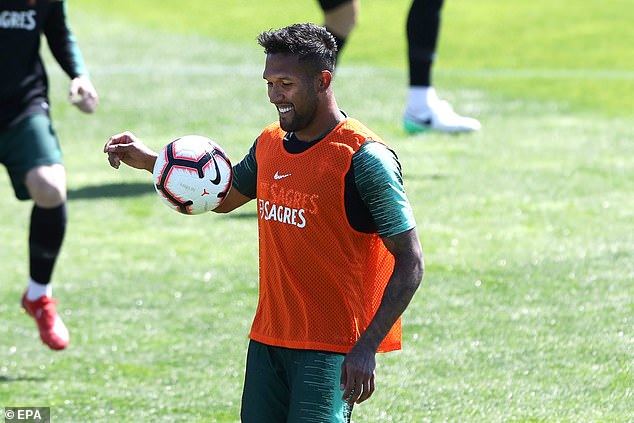 However, Benfica aren’t keen for him to leave.

‘We, at this moment, are not interested in selling and soon we will increase the figure of Felix’s clause,’ said Vieira.

Benfica are currently top of the Primeira Liga on goal difference, level on points with rivals Porto, so they’ll want to keep one of their best attacking talents. 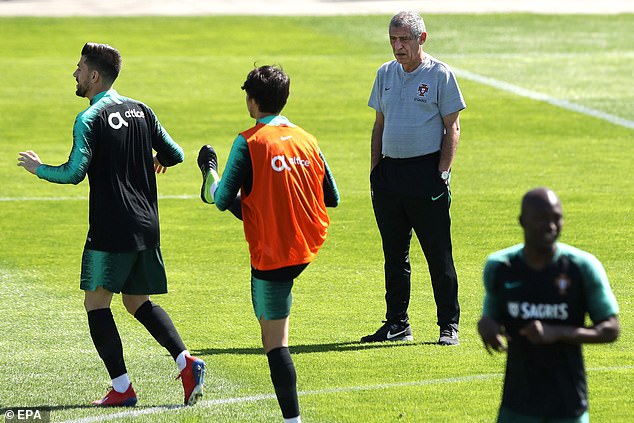 Felix is one of Portugal’s top attacking talents, scoring a lot of goals for Benfica this season 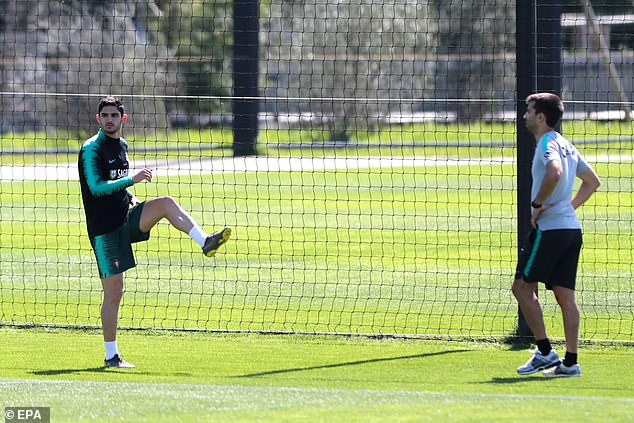 The Portugal national team will also be looking for a player to work alongside, and eventually replace, Cristiano Ronaldo.

Portugal made it through their group at the World Cup thanks to a win against Morocco and draws against Spain and Iran, but ended up exiting the tournament in the round of 16…

Read More:Benfica chief says Joao Felix is one of Portugal’s best after Ronaldo