Ciro Immobile claims he was approached by Newcastle’s United’s prospective Saudi owners over a move to St James’s Park this summer.

Immobile finished the Serie A season as top scorer with Lazio and his 36 goals saw him land the European Golden Shoe as an award for being the most prolific marksman across the continent.

Newcastle were subject to a Saudi backed takeover bid fronted by British businesswoman Amanda Staveley, only for the deal to collapse owing to uncertainties from the Premier League over the potential roles of those involved in the acquisition. 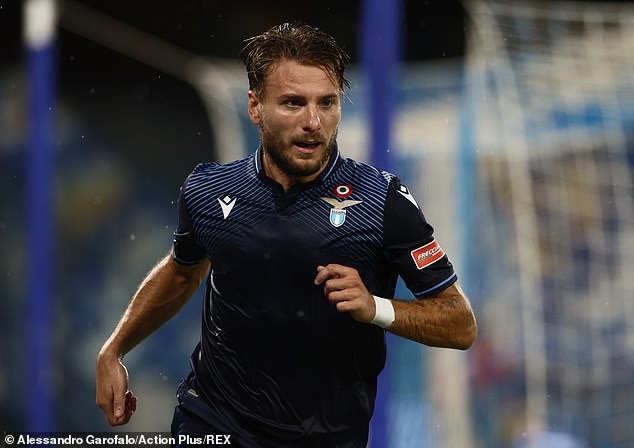 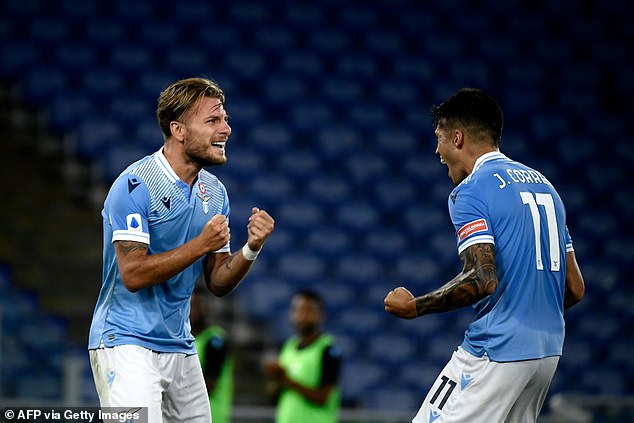 Immobile though revealed the Saudi bid plotted big plans for the North East side while trying to lure him to sign, including bringing in a well known Serie A boss to replace Steve Bruce.

‘During the period in which there was talk of the possible purchase of Newcastle by the Sheikh’s fund they called my agent, Alessandro Moggi,’ Immobile told Italian publication Corriere Dello Sport.

‘Then the Premier League did not approve that proposal, or the fund withdrew, I don’t remember well. 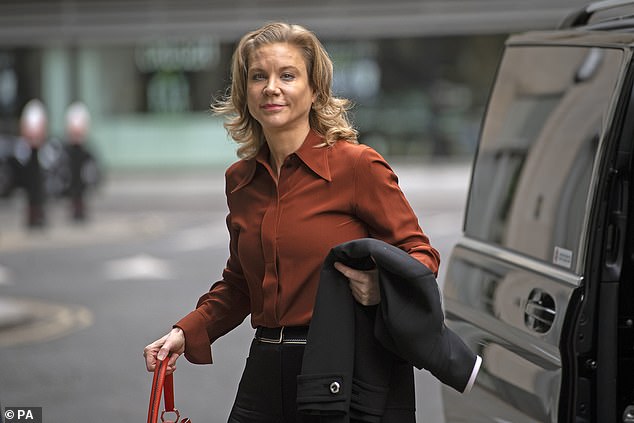 ‘I know they were also looking for an Italian coach, [Massimiliano] Allegri or [Luciano] Spalletti.’

Following the collapse in the potential move, the 30-year-old has pledged his future to the Rome based side.

His prolific season in front of goal saw Lazio emerge as late contenders for the Serie A title before falling five points short of Juventus but still earning fourth place and a return to the Champions League’s main tournament for the first time in 13 years. 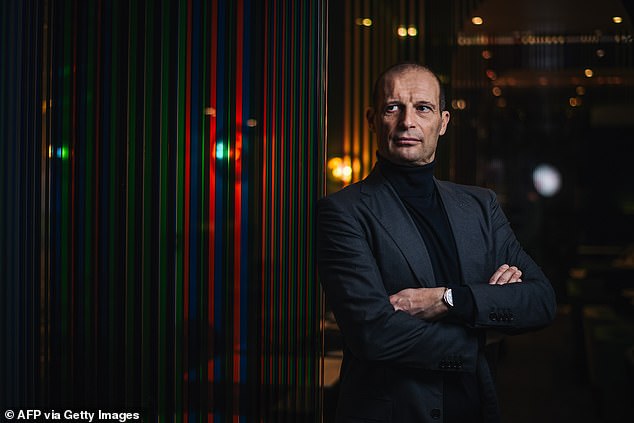 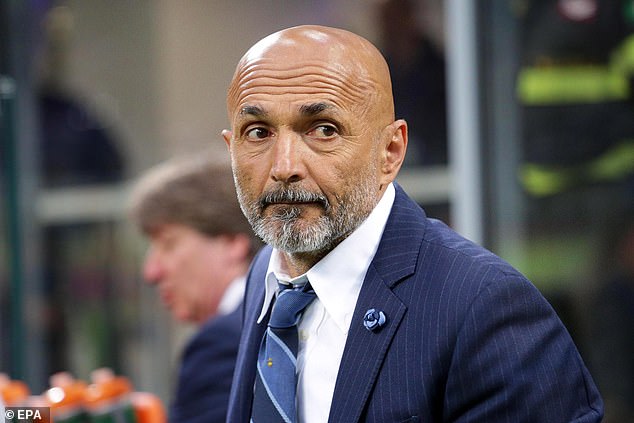 The Italy international is now keen to see out the best days of his career by extending his contract beyond 2022 at the Italian side.

‘I intend to tie myself to Lazio forever. The renewal will be for three years, so the contract will expire in 2025 when I turn 35,’ he said.

‘Before I arrived at Lazio, contacts with Napoli were frequent, but for one reason or another, we…