Ahead of Euro 2016 Sportsmail’s Martin Keown brings you his verdict on Group D.

Defending champions Spain face a tough start to their bid to win a third consecutive European crown with the dangerous Croatia, Fatih Terim’s Turkey and the never-to-be-written off Czech Republic completing their pool.

Below, former England defender Keown breaks down each team including star men, ones to watch and his view for their tournament prospects. 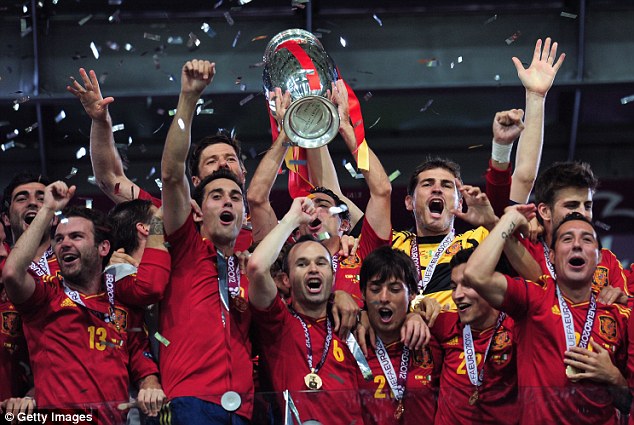 There’s not much Del Bosque hasn’t achieved as a manager. Until the disastrous 2014 World Cup, Spain had lost just one of their 40 competitive games under him and you can bet he will be determined to make up for it and become the first manager to win the European Championship twice. 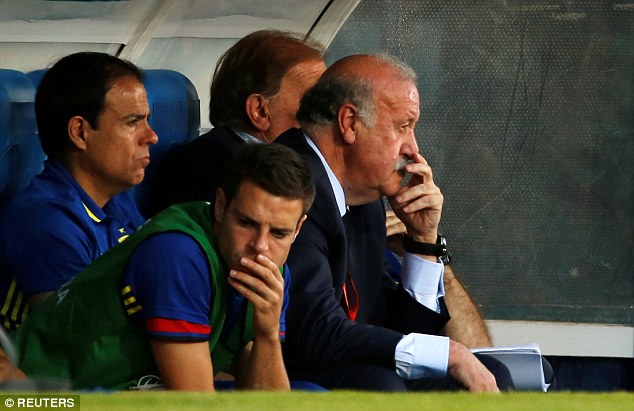 How far will they go?

Spain are one of the favourites, and though they had a dismal World Cup, you can never write off a team packed with so many winners.

Five of the squad have just won La Liga and the Copa del Rey, while the Real Madrid contingent are Champions League holders for the second time in three years.

Spain have won the last two European Championships — three in a row would be the perfect response after their showing in Brazil.

Central defenders Gerard Pique and Sergio Ramos are in the form of their illustrious careers and I expect at least one to make it into the team of the tournament.

Their contrasting styles complement each other but both know the right time to bring the ball out from the back or to put it into the stands.

Their clubs — Barcelona and Real Madrid — might be sworn enemies, but it rarely takes Pique and Ramos long to get on the same wavelength when they report for international duty.

One to watch: Koke

Having once been tipped as Xavi ’s successor by the man himself, special things are expected of Koke and the 24-year-old hasn’t disappointed. The Atletico Madrid midfielder played an integral part of his side’s La Liga triumph and two trips to the Champions League final in the last three years, with his ability to create an assist (he’s laid on 53 goals over the past three seasons) catching the eye.

Spain have not lost a match at the European Championship for 12 years . Goalkeeper Iker Casillas is the only survivor from Spain’s last defeat — a 1-0 loss to hosts Portugal at Euro 2004. The defeat meant Spain were pipped to a quarter-final spot by eventual champions Greece.

The 62-year-old, has managed 15 different teams during his 30-year career. 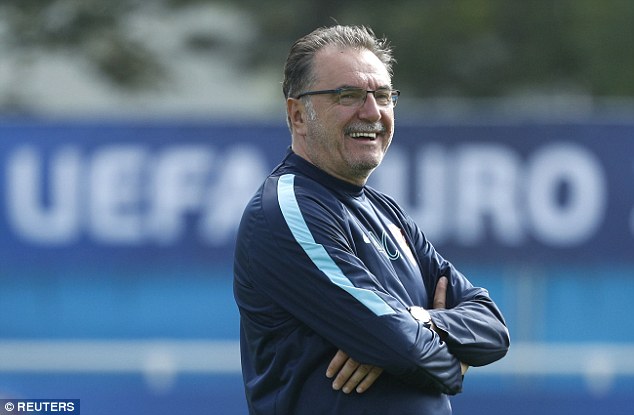