From Parma to Juventus to Paris, Gianluigi Buffon has had a remarkable career, winning countless titles on the domestic, European and international stage.

But still, there is one trophy that evades him. He has a World Cup winners’ medal, nine Italian league titles and a UEFA Cup triumph under his belt, but the Champions League always has and perhaps always will evade him.

Wednesday night saw his Paris Saint-Germain side head into their game against Manchester United with a healthy 2-0 lead and nobody expecting Ole Gunnar Solskjaer’s team to overturn. But incredibly, they did. 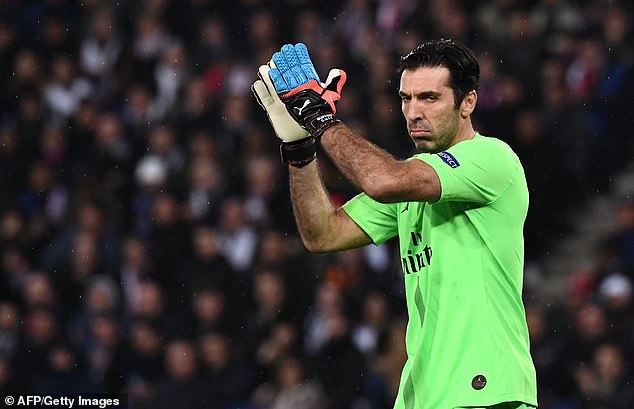 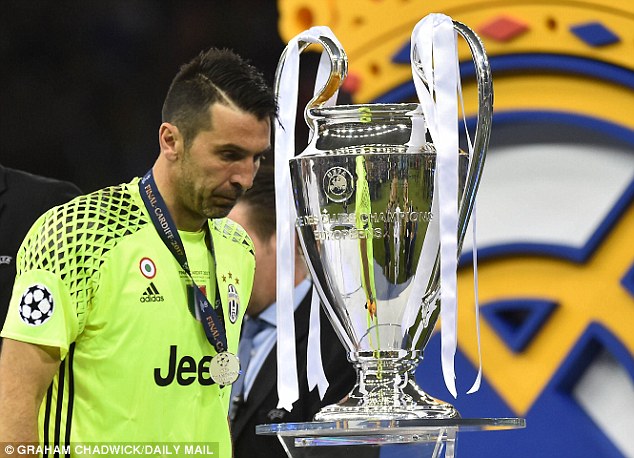 Once again, the legendary Italian goalkeeper’s wait for Champions League success goes on

And with that, Buffon’s wait for a Champions League winners’ medal goes on. Fifteen times of asking, three finals, no success. Always the bridesmaid, never the bride.

It all began with Parma back in 1997, a fresh-faced Buffon appearing in his first ever Champions League. They competed in a group with Sparta Prague, Galatasaray and Borussia Dortmund, eventually finishing second.

Nowadays, that would secure you a place in the next round, but back then only the group winners and two best second-placed teams progressed. Parma were not one, and they crashed out, never to return to Europe’s top table again.

Five years later, though, Buffon was back himself, this time playing for Juventus after a huge £45million move in 2001. They got to the now-defunct second group stage before crashing out… but the following year was one to remember.

In their campaign of 2002-03 they reached the final, where they faced AC Milan. Barcelona and Real Madrid had already been downed on the way to Old Trafford, but after a 0-0 draw after extra time, Buffon was perilous to stop Milan winning 3-2 on penalties. Little did Buffon know, this heartache was to be repeated twice more. 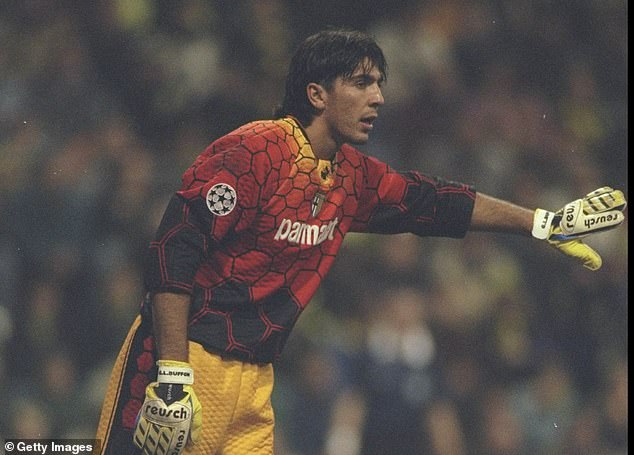 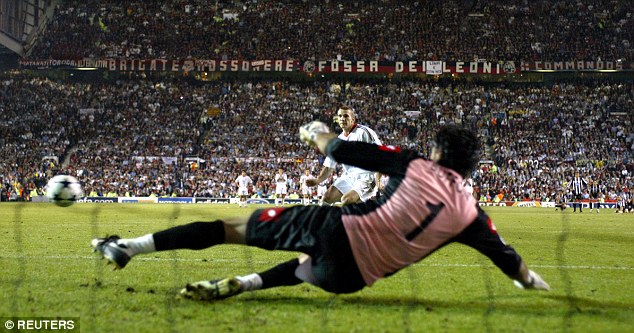 In his first Champions League final, Juventus were beaten on pens by AC Milan in Manchester 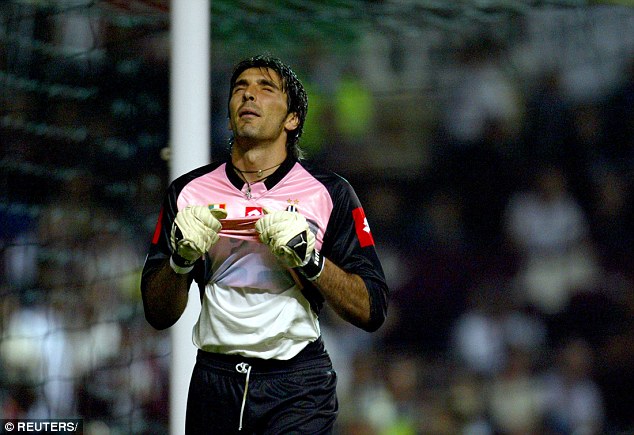