Paul Pogba, Aaron Ramsey and Marouane Fellaini have caught the Euro 2016 buzz if their garish new blonde-tinted haircuts are anything to go by.

And Wales have been desperate to get bearded duo Joe Ledley and Joe Allen fit and firing for this summer’s tournament in France.

Here Sportsmail rates the players who will make the biggest on-screen impression this summer, not for their skills with the ball at their feet but for their hair appeal… 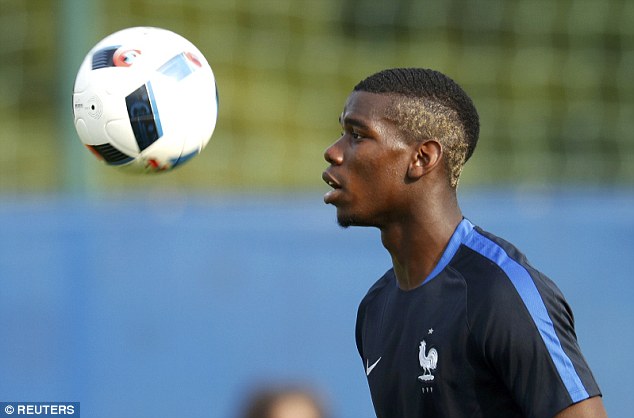 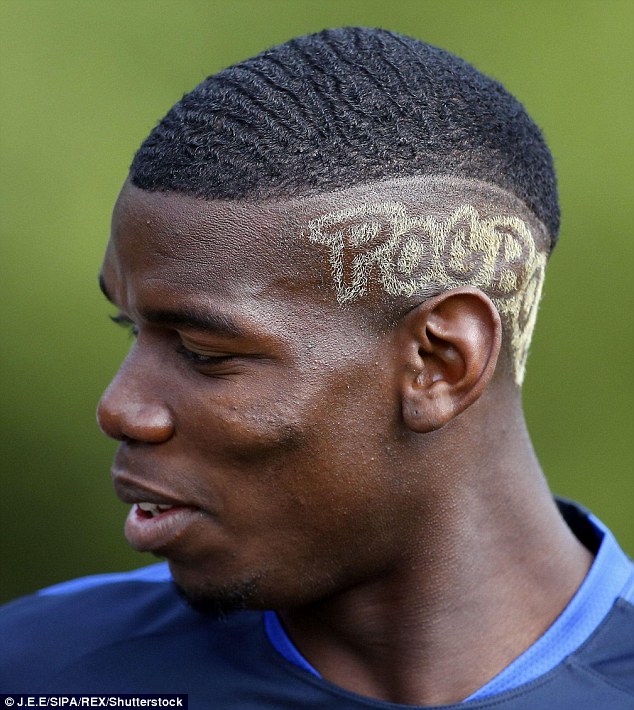 All eyes will be on Paul Pogba this summer, but it will be as much for his eccentric haircuts. From shaving ‘Pogboom’ into the side of his head or decorating it in leopard spots, the France star is sure to go through more styles as the tournament progresses. 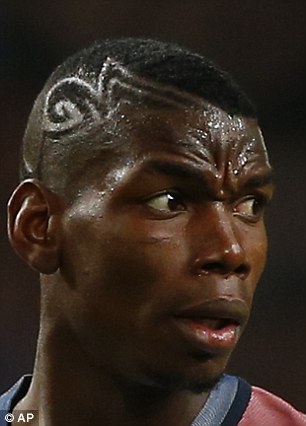 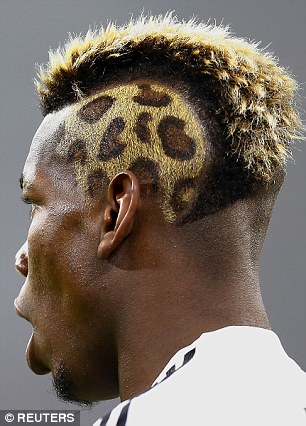 Marek Hamsik has become synonymous with the mohawk during his time at Napoli, but as he left the Slovakia team bus on Monday the forward looked more Johnny Depp than footballer. 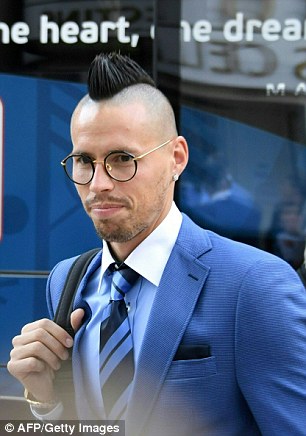 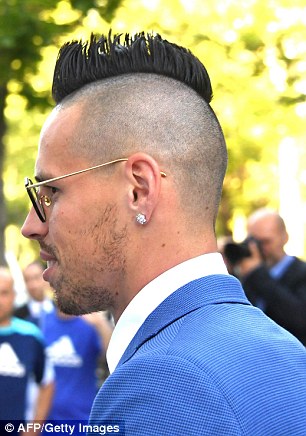 Marouane Fellaini’s afro has been a familiar sight in English football since his move to Everton in 2008, but the Manchester United midfielder has changed it up for Euro 2016 with his frizzy locks receiving the blonde-dye treatment. 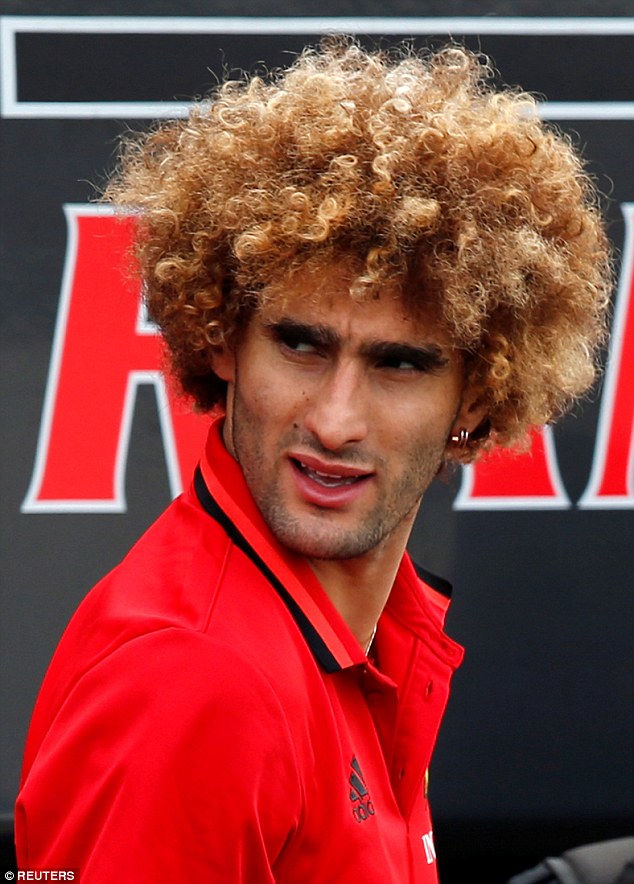 Belgium midfielder Radja Nainggolan has stolen the interest of many leading clubs in Europe, but his blonde-top mohawk and the bizarre rose tattoo on his neck may be grabbing attention of a different kind this summer. 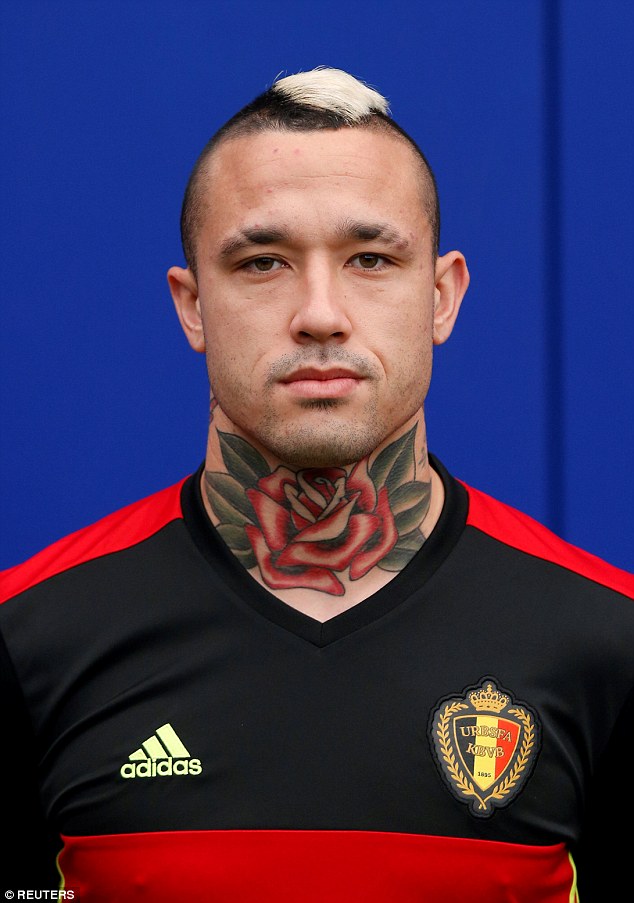 Arsenal star Aaron Ramsey unveiled his new blonde-bombshell look last week, with the Welshman desperate to make the most of his country’s first tournament appearance since 1958. 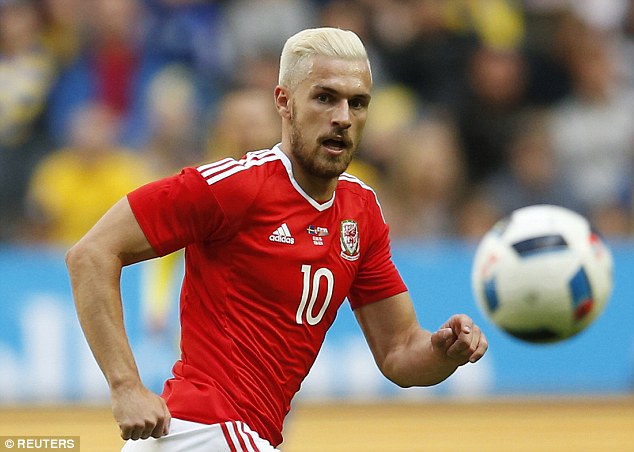 Chris Coleman has been desperate to get Joe Ledley fighting fight for Euro 2016, and with the size and depth of that bushy beard it is little wonder. 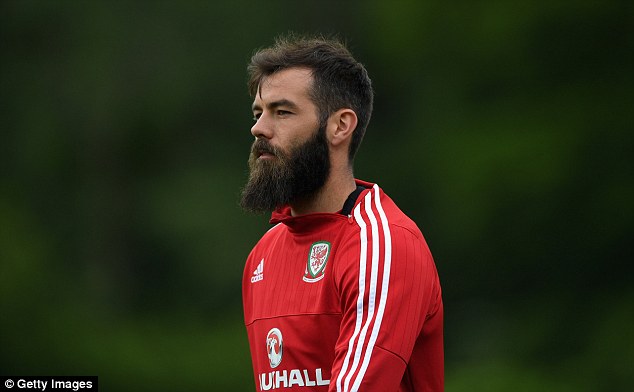 Maturing like a fine wine, Sergio Ramos has added a finely sculpted beard to his increasingly impressive CV as he…

Read More:Paul Pogba and Joe Ledley lead the way with the best Euro 2016 haircuts and