‘I didn’t think it was serious’: Porto manager Sergio Conceicao reveals training continued for 15 MINUTES after Iker Casillas’ heart attack as he thought it was not a big problem

The 37-year-old suffered the medical emergency on Wednesday morning and was rushed to hospital, where he is now in a stable condition.

Despite the immediate concern over Casillas’ health, Conceicao said during his pre-match press conference on Friday that the extent of his condition was not obvious at first. 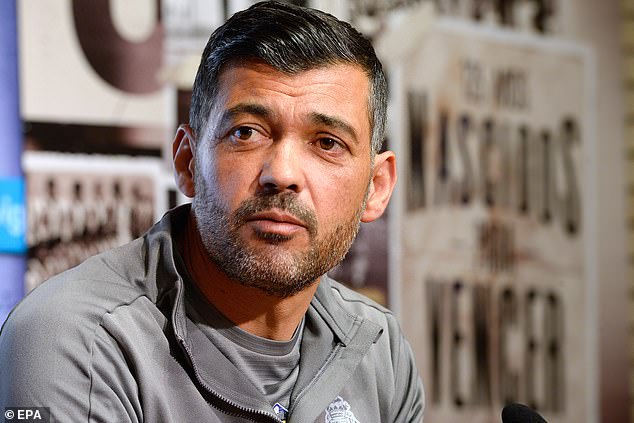 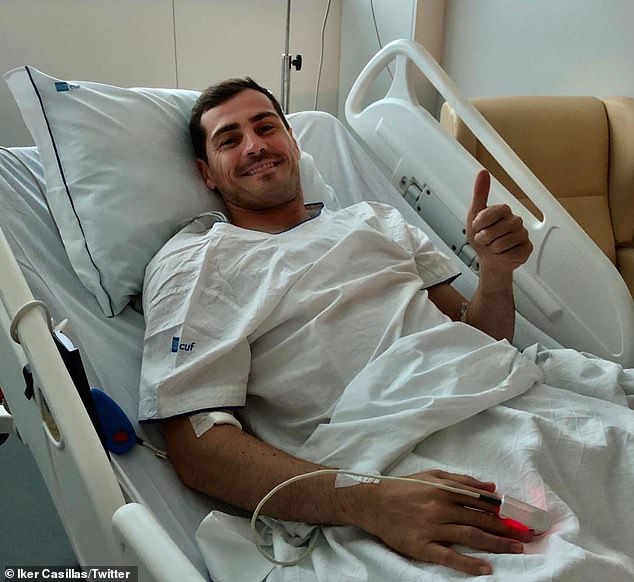 He said: ‘I must confess I didn’t think it was something serious at first,’ said Conceicao.

‘We were training and Iker was doing another type of exercise, so we kept training for another 15 or 20 minutes.

‘But when the doctor told me what had happened around 30 minutes later we were immediately apprehensive.’

Casillas is ‘calm and well’ and could be discharged from hospital at the start of next week, his wife has said.

Sara Carbonero also hopes he could be allowed to return home after the weekend.

She told reporters outside the hospital, as reported by the Spanish media: ‘He’s well, calm, following the medical protocols that have been set. In principle, he has to stay a few more days in the hospital and the idea is that he will be discharged on Monday.’ 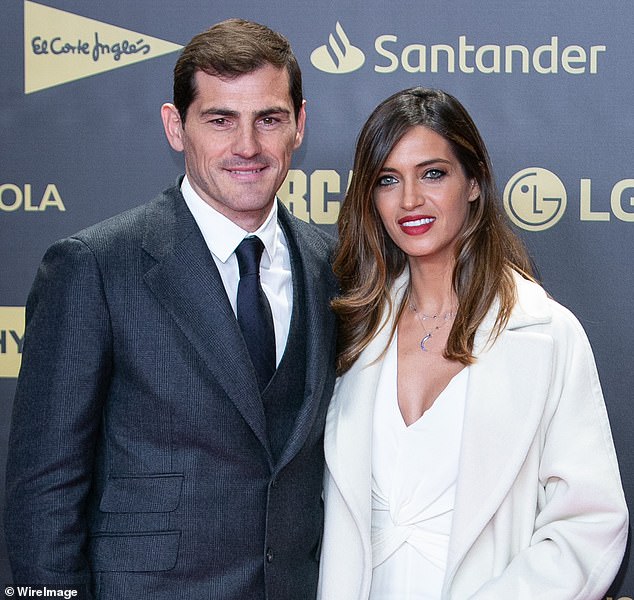 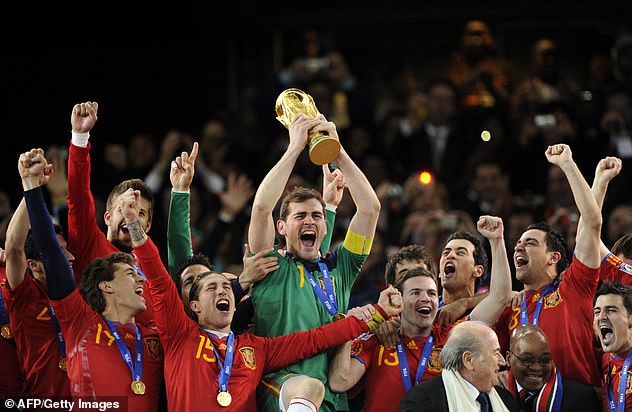 Casillas captained Spain to glory at the 2010 World Cup, conceding just twice in seven matches and keeping a clean sheet in all four knock out games.

At club level, he won five La Liga titles and three Champions Leagues with Real Madrid, having made his debut for the Spanish giants aged 17.

Casillas was associated with Real for 25 years, coming through their academy before a stint in the first team lasting between 1999 and 2015.

He joined Porto after leaving the Bernabeu and was playing at the highest level right up until Wednesday’s heart attack – he started both legs of the Champions League quarter final defeat to Liverpool.

Barcelona legend Xavi retires from football after a stunning career