Leeds United are returning to the Premier League for the 2020/21 season after being crowned Sky Bet Championship champions.

There is much anticipation, with the Whites heading back into the top-flight for the first time in 16 years.

Ahead of the campaign, which is due to begin on 12th September,  we take a closer look at our Premier League opponents in our A-Z. 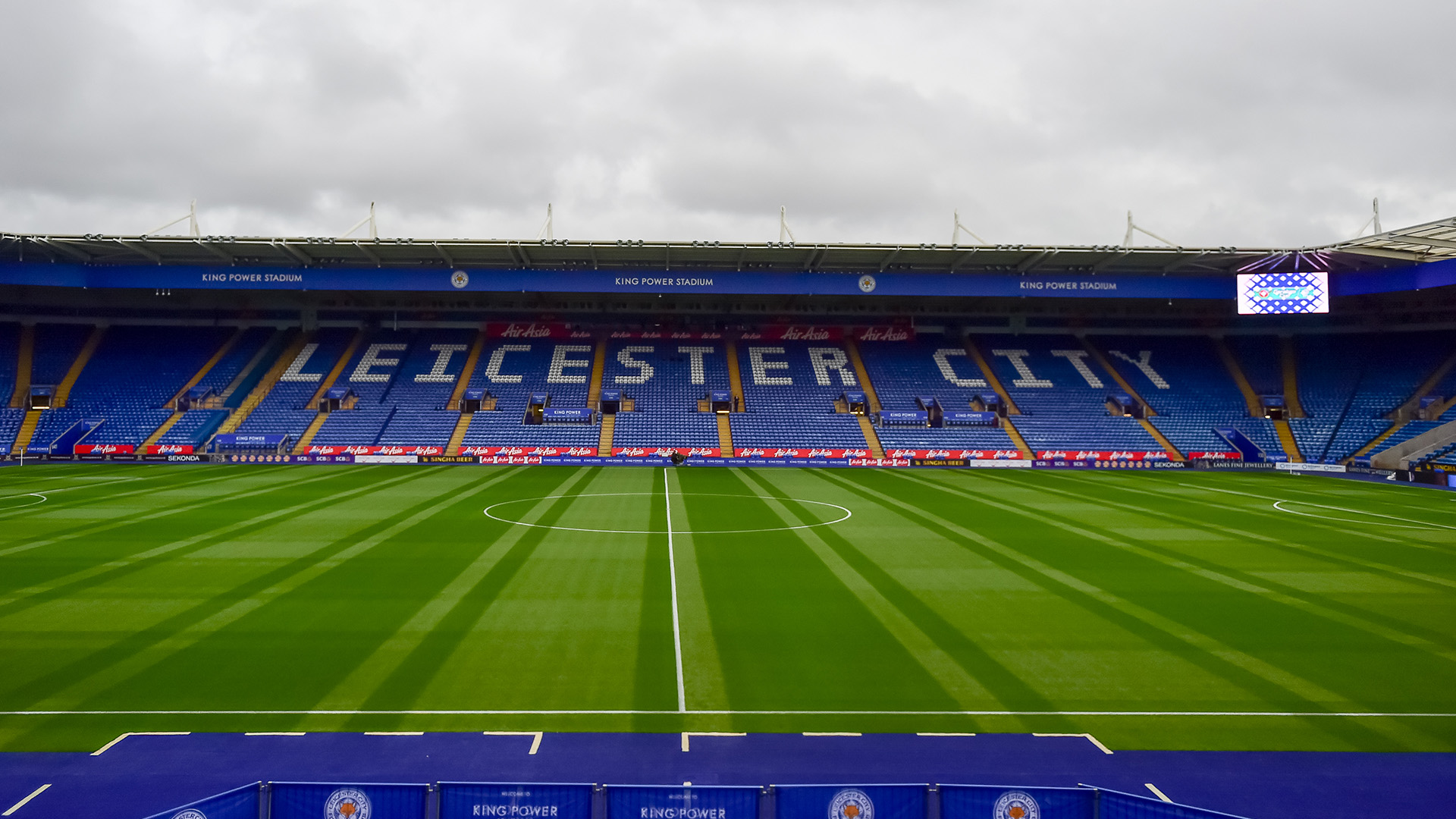 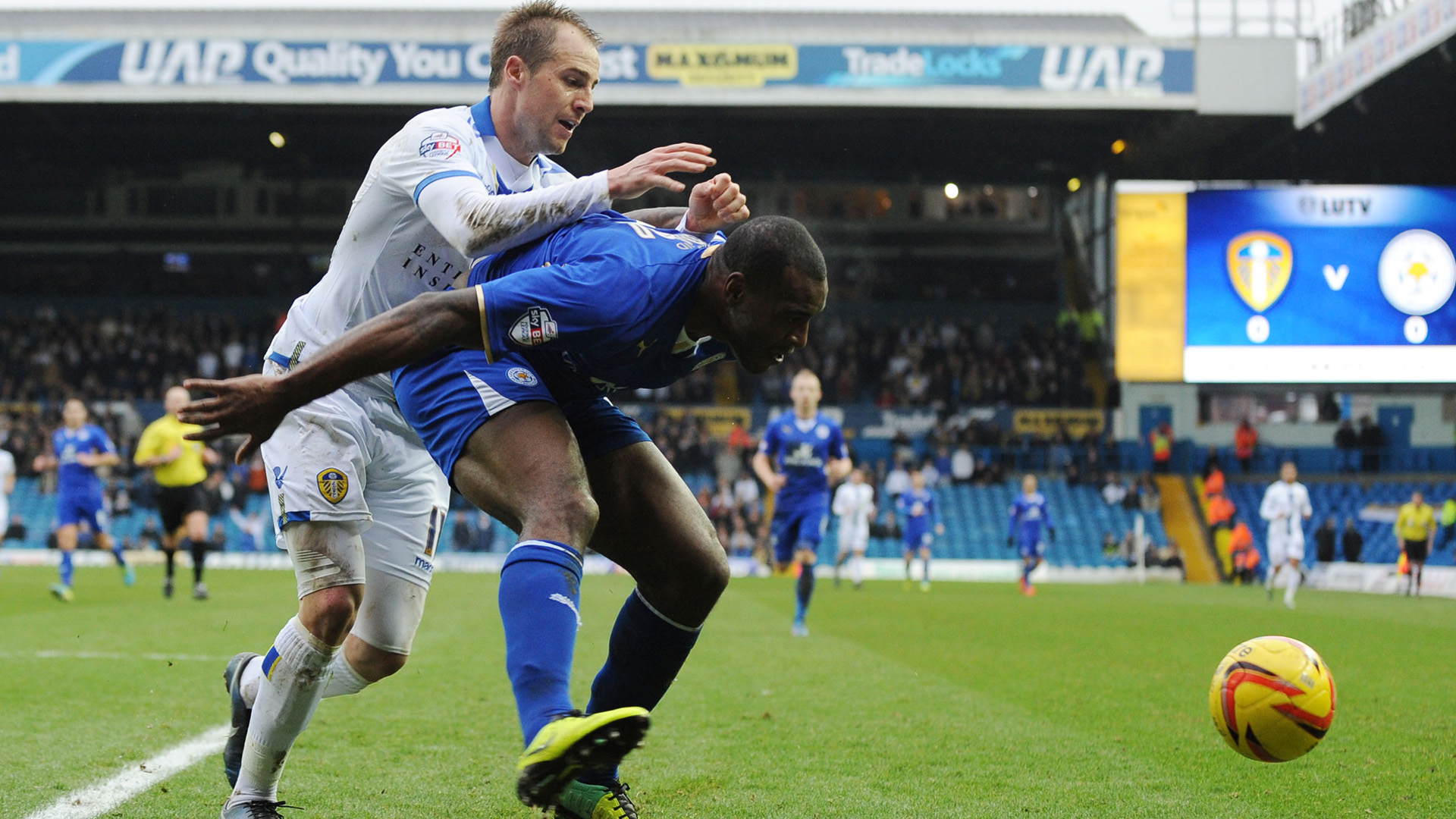 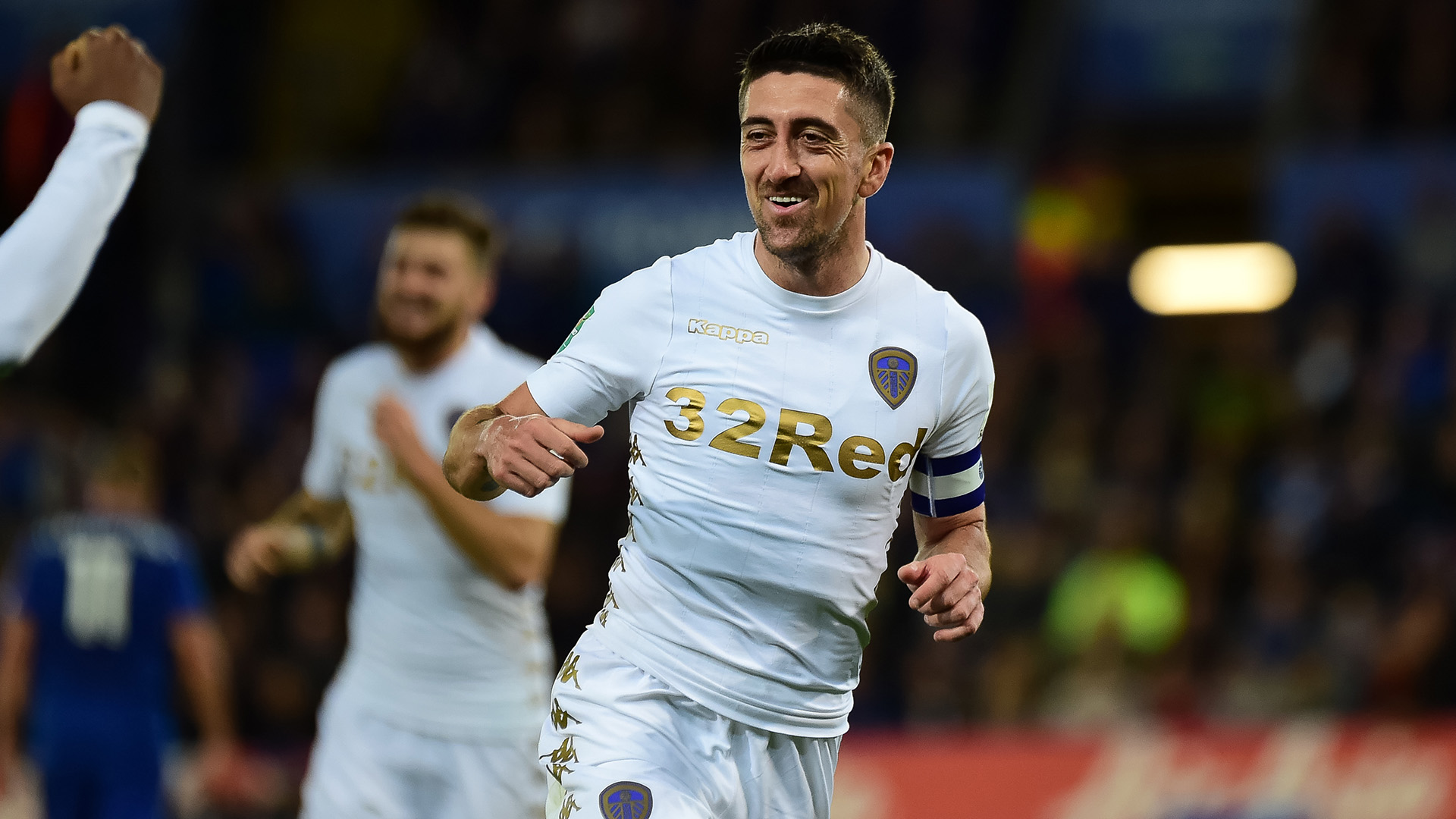 – Leicester hold the record for the most FA Cup final appearances without winning, reaching Wembley four times without success

– The Foxes have spent just one season outside of the top two tiers in England, in 2008/09 winning the League One title

From the photo archive: 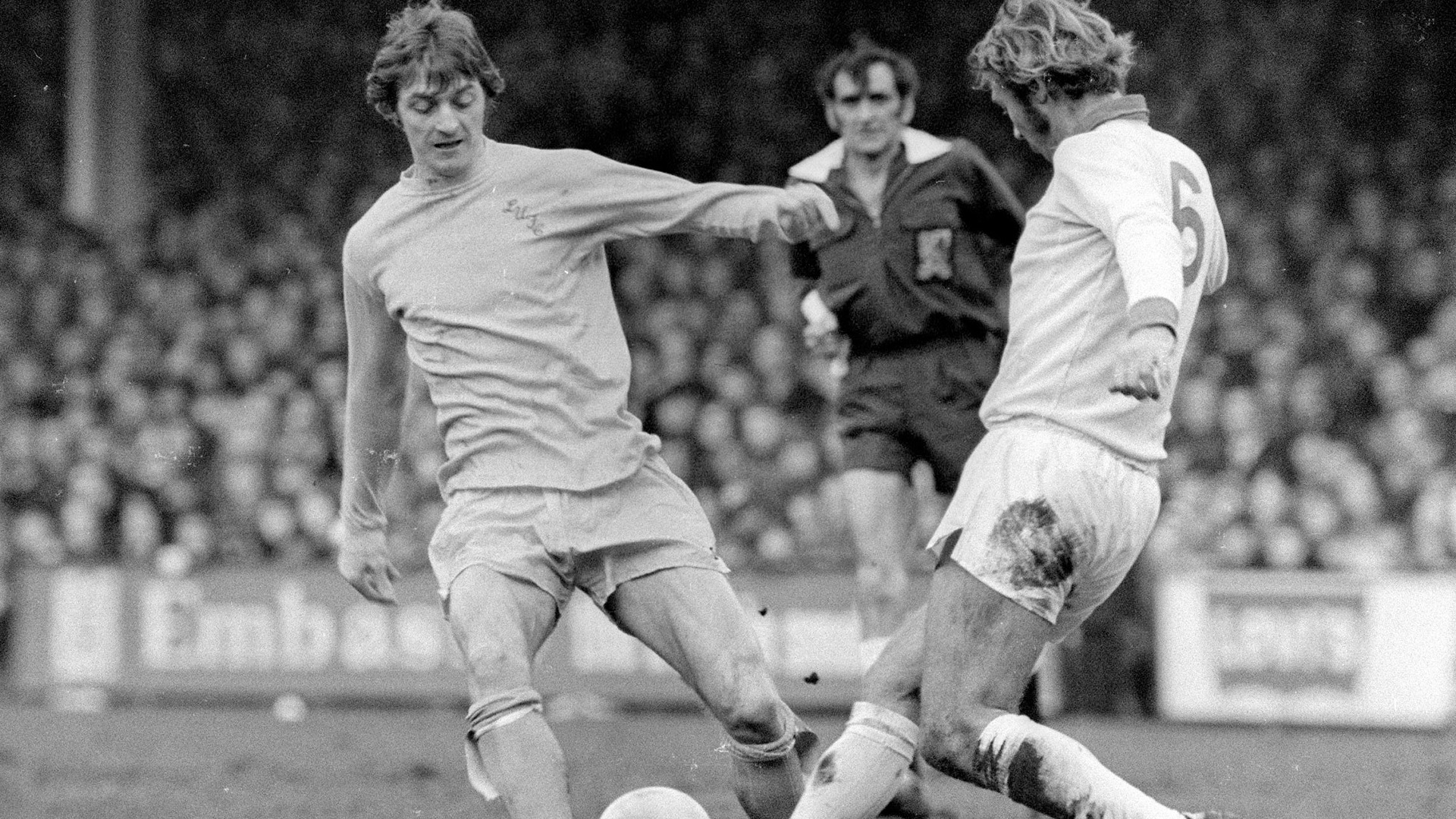