Barcelona striker Lionel Messi has been replaced by Robert Lewandowski as the world’s best player, Lothar Matthaus has argued.

Bayern Munich and Germany legend Matthaus believes Lewandowski will lead the Bundesliga giants to victory over Messi’s side in the Champions League quarter-finals on Friday and go on to win the next Ballon d’Or. 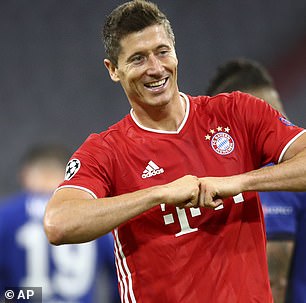 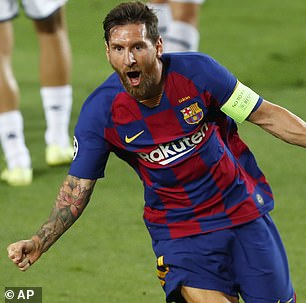 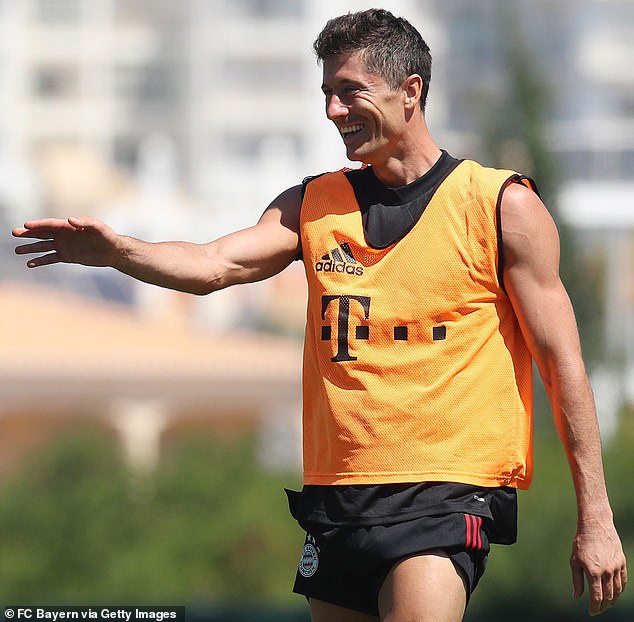 LEWANDOWSKI VS MESSI IN NUMBERS THIS SEASON

Goals from headers: Lewandowski 12, Messi none

‘The Barca of today is no longer the same as before. They have Messi, of course. A player like him is always capable of genius.

‘But he alone will not be enough against this Bayern. Barcelona do not scare me.’

Lewandowski is the runaway top scorer in this season’s competition with 13 goals, adding another double as Bayern battered Chelsea 4-1 on Saturday to cruise to a 7-1 aggregate win in the round of 16.

Messi has only scored three times in this season’s Champions League, although he has matched Lewandowski’s total of four assists.

He scored Barca’s second as they eased to a 3-1 home win against Napoli to set up this last-eight meeting with Bayern.

Lewandowski’s 53 goals in just 44 matches in all competitions this season helped Bayern to clinch the Bundesliga at a canter and win all six of their Champions League group stage games.

Messi has also been excellent in a more troubled season for Barca, netting 31 goals in 43 appearances.

The club’s all-time leading scorer could not save the out-of-sorts Spanish giants from finishing second in LaLiga with a poor run of form at the end of the campaign.