Tottenham have completed the signing of midfielder Pierre-Emile Hojbjerg from Southampton.

The 25-year-old joins Jose Mourinho‘s side for a fee of £20million and has signed a five-year deal, as reported by the club’s official website.

Hojbjerg will wear the No 5 shirt after he underwent his medical at the club’s training ground on Monday. 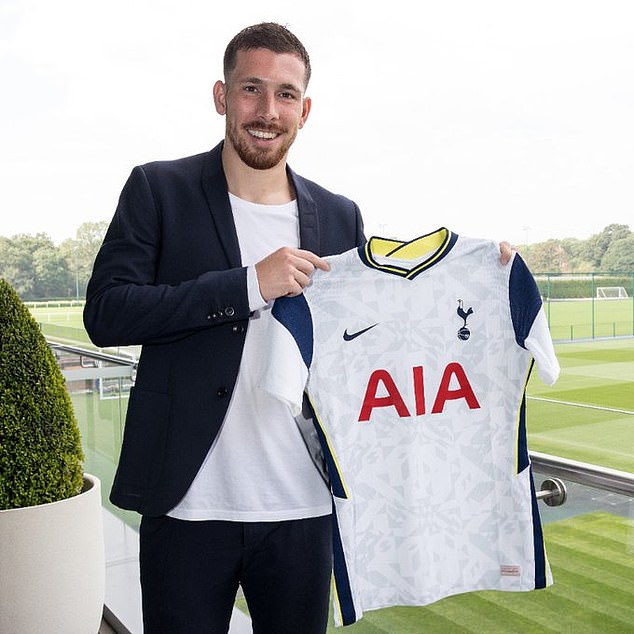 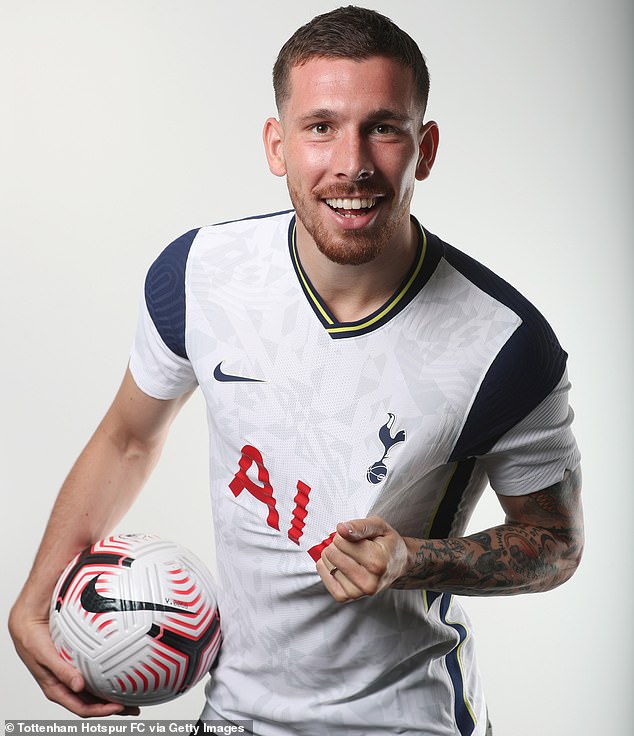 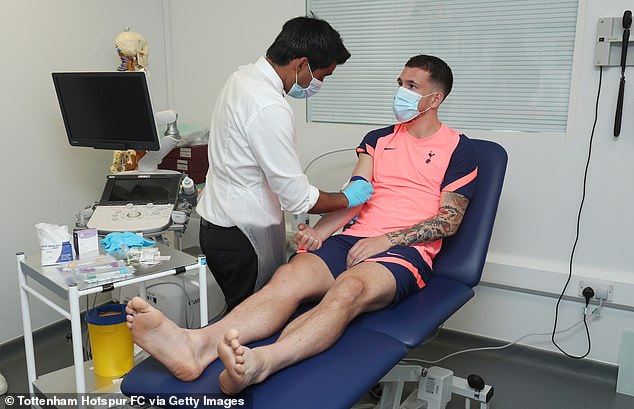 The No 5 shirt was vacant following Jan Vertonghen’s recent departure from the club.

Vertonghen, who is now a free agent, tweeted: ‘This looks sooo weird’ upon learning that Hojbjerg had taken his number.

After completing his move, Hojbjerg told Tottenham’s official website: ‘What was very important to me is I wanted to play in a club where I could see myself for many years. Tottenham was the one. I’m very proud, very happy, excited.

‘I think there’s a fantastic future ahead for the Club and I wanted so much to be a part of that.’

Hojbjerg’s Premier League experience is a key asset as he made over 100 appearances in the division during his four years at Southampton.

A Denmark international who has been capped by his country on 33 occasions, Hojbjerg becomes Tottenham’s first signing of the transfer window.

Hojbjerg commenced his senior career at Bayern Munich, for whom he made 25 appearances. He also had loan spells at Augsburg and Schalke.

Despite interest from Everton, Hojbjerg, who previously captained Southampton, was eager to make the switch to Tottenham. 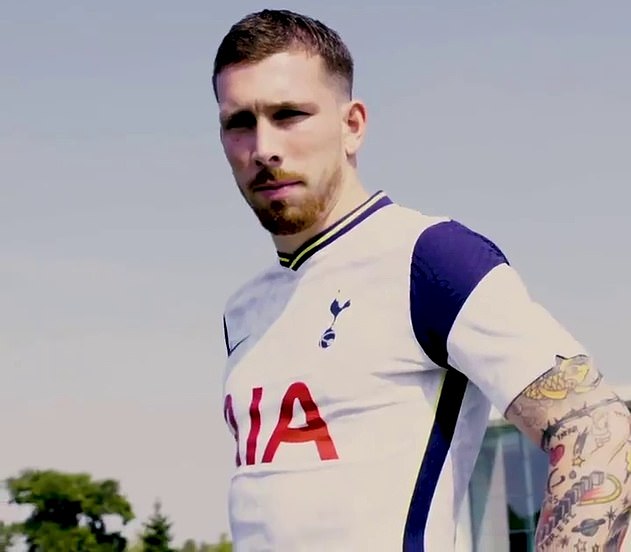 Everton were also interested in the 25-year-old, but he was eager to make the switch to Spurs