Arsene Wenger has turned down the opportunity to become Barcelona manager, according to reports.

The ex-Arsenal boss has not taken a manager’s role since leaving the Gunners in 2018 after 22 years in charge of the north London club.

Instead, the 70-year-old took up the role as governing body FIFA‘s Chief of Global Football Development in November of last year. 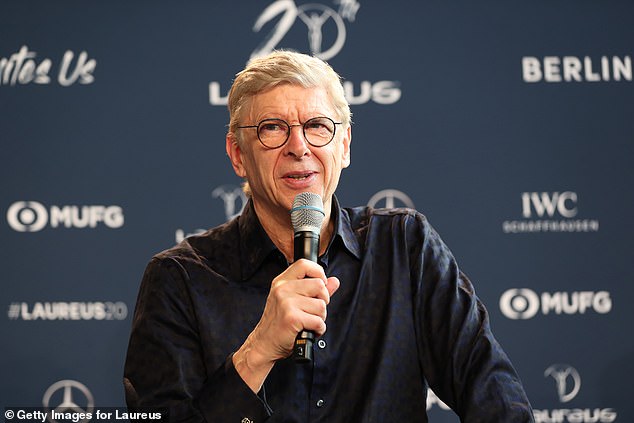 But according to French news outlet Le10sport, Barcelona approached Wenger over the possibility of becoming their new coach after losing trust in current coach Quique Setien – which the Frenchman turned down.

Wenger faced Barcelona nine times whilst Arsenal manager, with his only win coming via a 2-1 victory in the Champions League last-16 stage in 2011.

The six losses to the La Liga giants included the painful comeback loss to the Catalans in the 2006 Champions League Final. 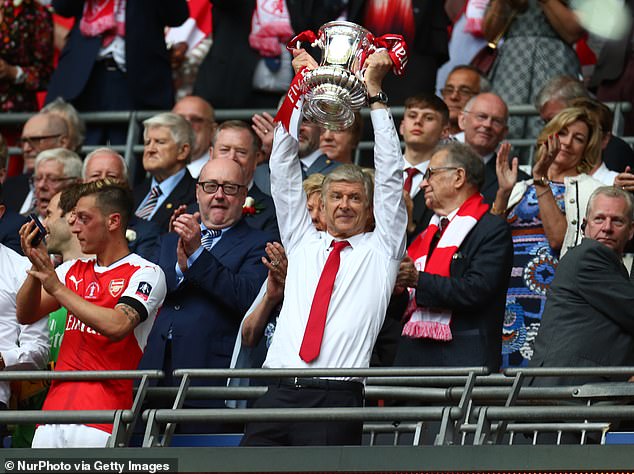 The Frenchman was linked with a move to Barcelona in 2017 when Luis Enrique was manager, but dismissed reports of a switch due to his commitments with the Gunners.

Meanwhile, the pressure is growing on Setien after a difficult few months for Barcelona.

The Catalans lost the league tile to arch rivals Real Madrid this summer and their only hope of silverware rests in a tricky Champions League campaign over the next few days. 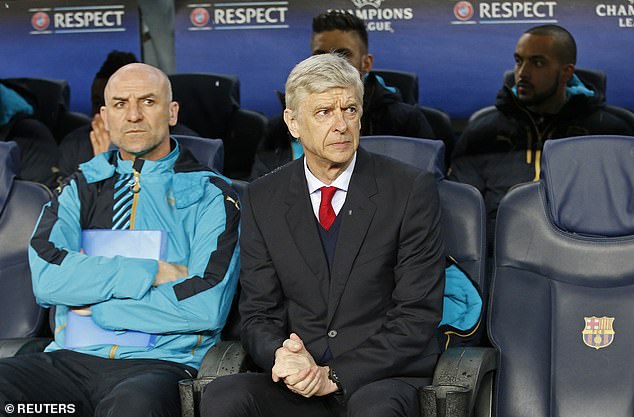 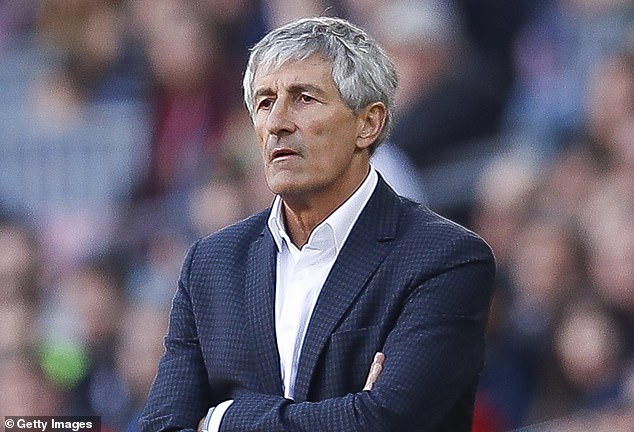 Barcelona take on a rampant Bayern Munich side at the quarter-final stage on Friday night, with Bundesliga giants already lifting the German league and cup double so far this season.

The winner of that encounter will take on Pep Guardiola’s Manchester City or French side Olympique Lyonnais in the semi-final stage.

Setien has already received wide-scale criticism over his management skills since taking over from Ernesto Valverde in January, even from within his own camp. 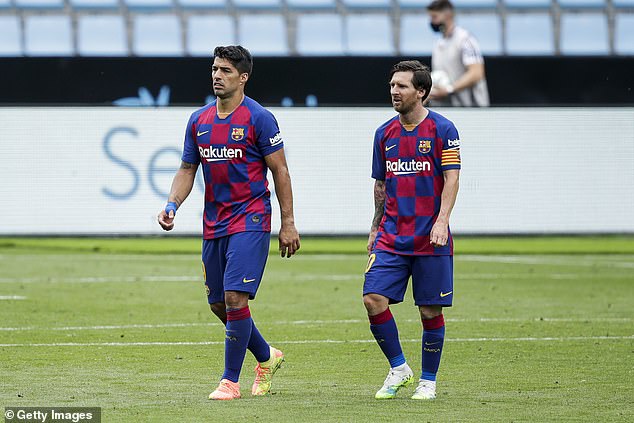 During Barcelona’s unsuccessful title challenge, striker Luis Suarez took a dig at Setien and his coaching staff and blamed them for dropping two points in a damning 2-2 draw away at…