Cristiano Ronaldo, Gareth Bale, Zlatan Ibrahimovic and stars of every Euro 2016 team are brought to life in glorious poster form

They are the stars that will light up Euro 2016, and they have been immortalised in glossy posters ahead of the start of the biggest tournament in this year’s sporting calendar.

A star of every single team is illustrated, from Bayern Munich and Poland star Robert Lewandowski to Romanian journeyman and former West Ham defender Razvan Rat.

The series is part of the “More Than Football” campaign from ESPN and created by French artist Florian Nicolle.

The artwork captures the spirit of each of the 24 teams and illustrates some of the star players in action as they look to lead their country to glory in France this summer.

For England it is strike trio Harry Kane, Wayne Rooney and Jamie Vardy who have the hopes of a nation resting on their shoulders, and will look to bring back ‘more than pride’ when they return home. 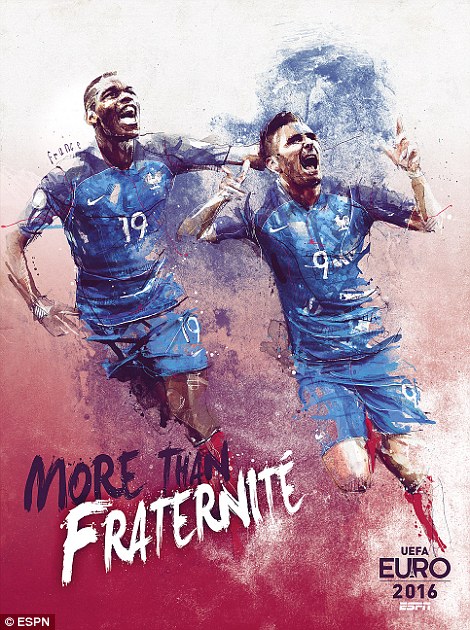 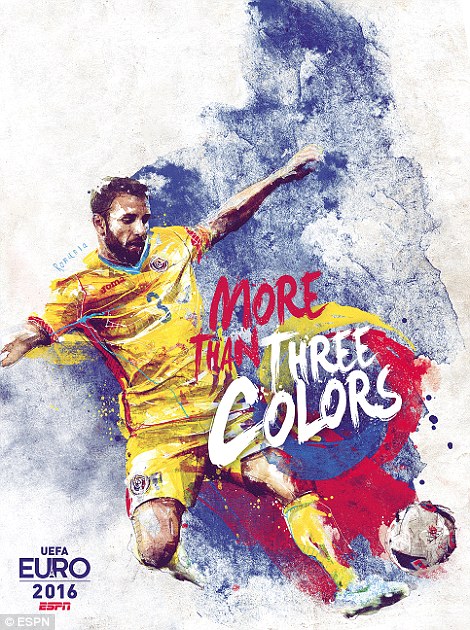 Paul Pogba and Olivier Giroud will be shouldering the hopes of a nation, while Razvan Rat is one of Romania’s brightest talents 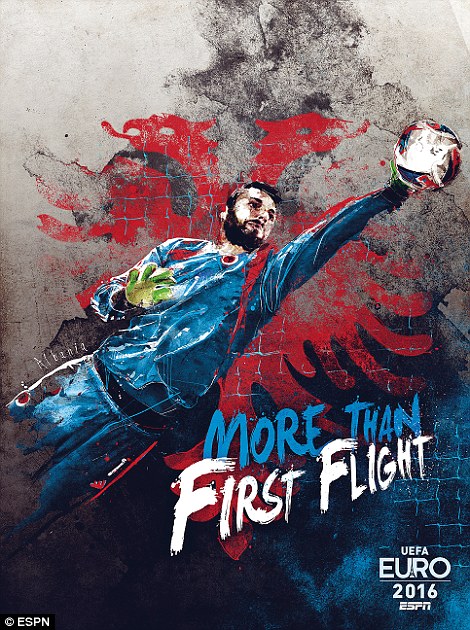 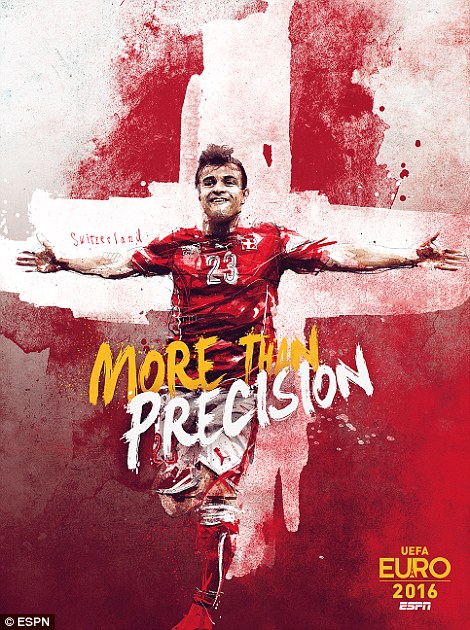 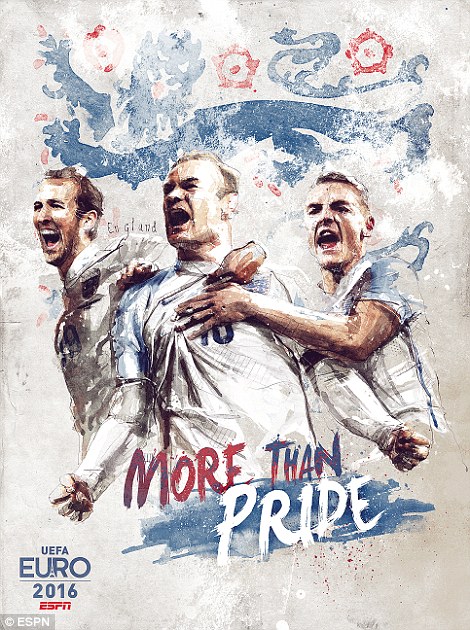 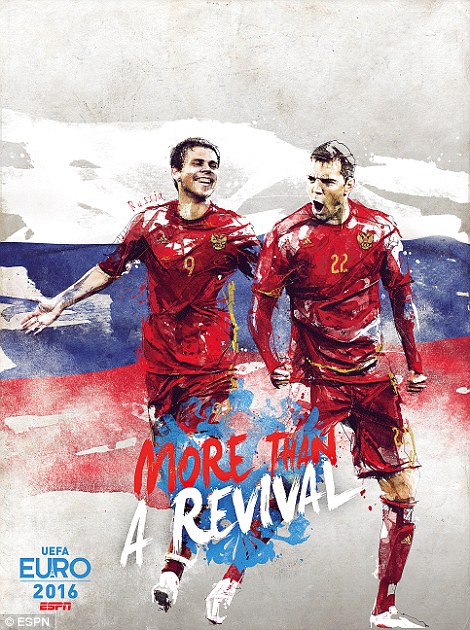 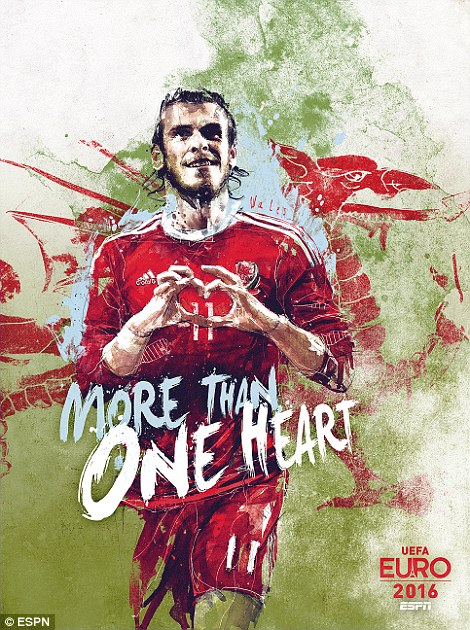 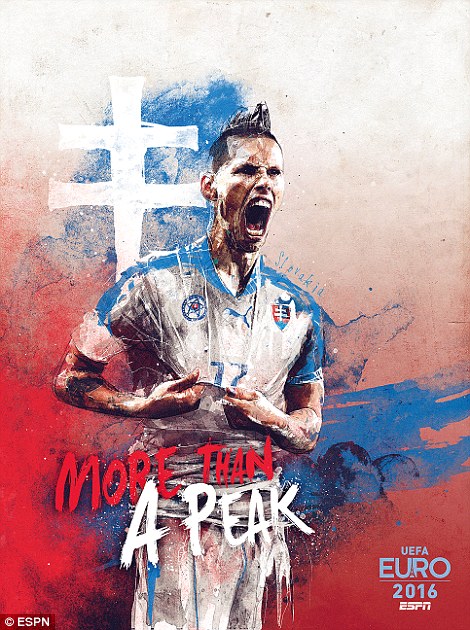 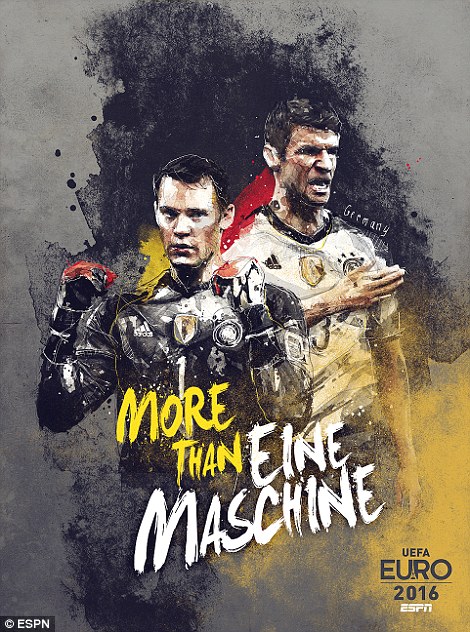 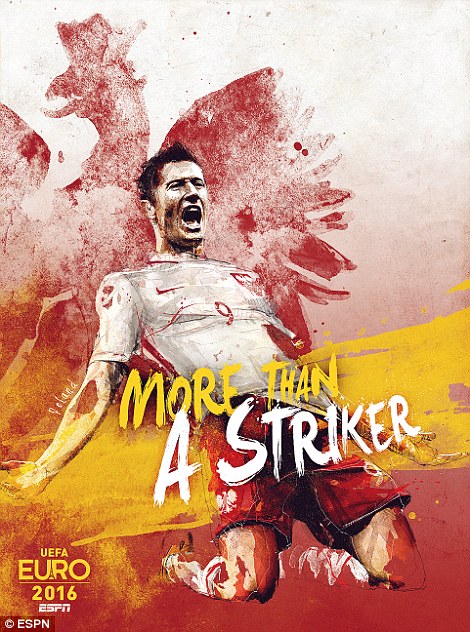 Manuel Neuer and Thomas Muller will be central figures for Germany, while Robert Lewandowski will hope to power Poland to glory 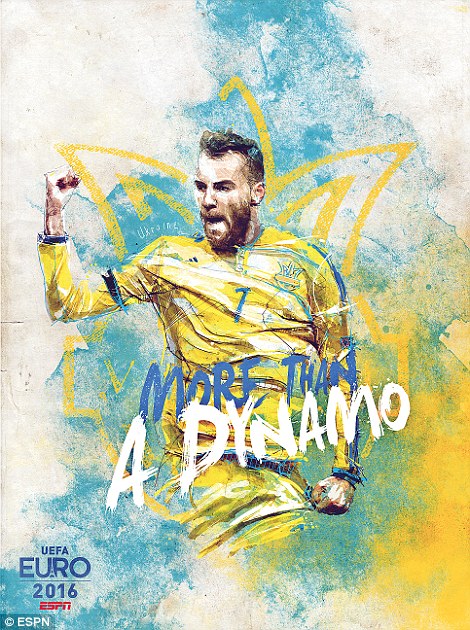 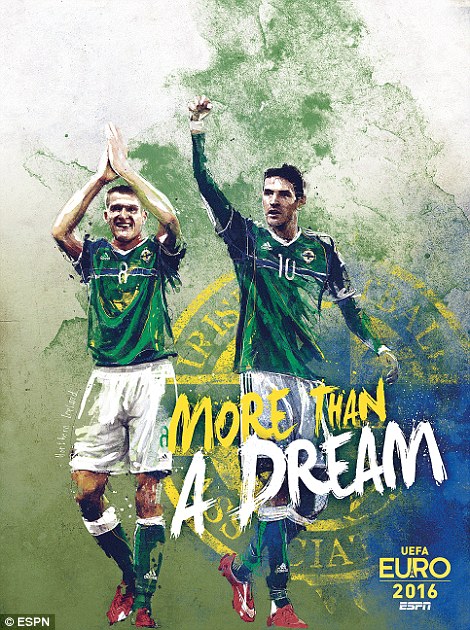 Winger Andriy Yarmolenko is one of Ukraine’s key men, while Steven Davis and Kyle Lafferty shoulder much of Northern Ireland’s hopes 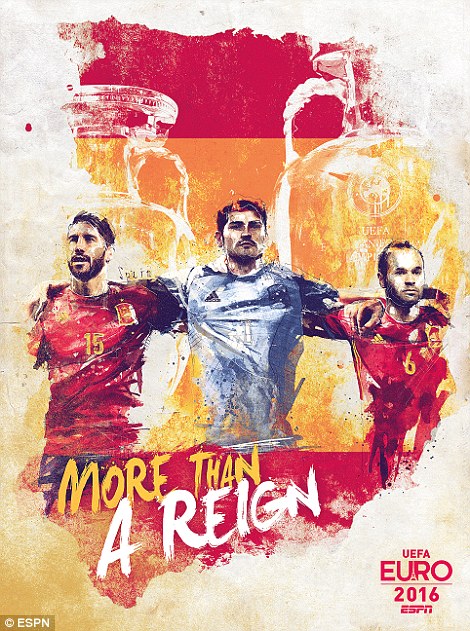 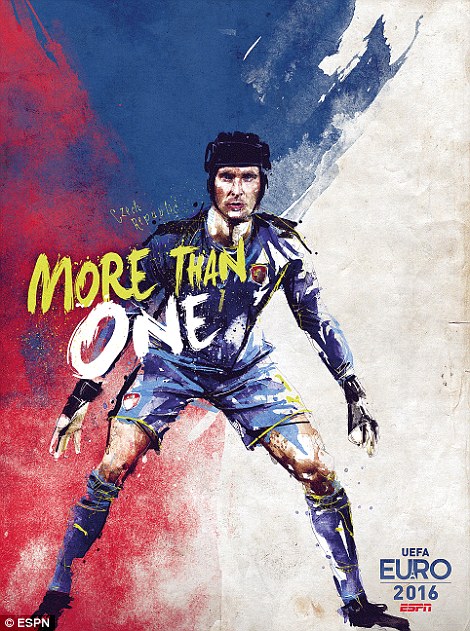 Spain are looking to claim a historic third Euros crown in a row, but Czech goalkeeper Petr Cech will be standing in their way in Group D 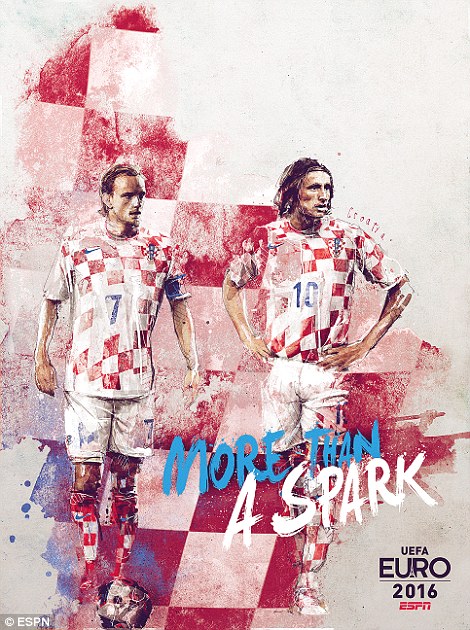 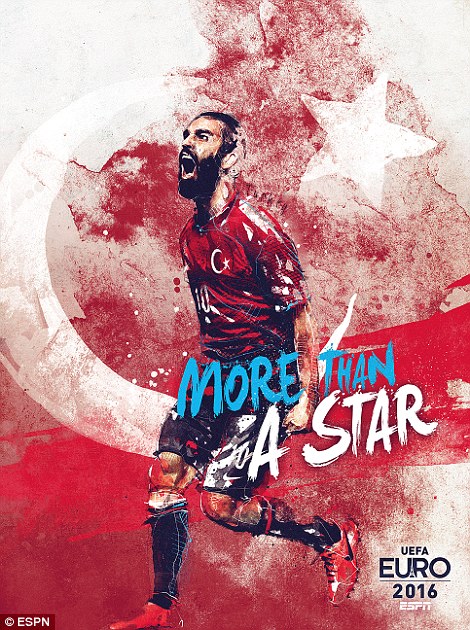 Ivan Rakitic and Luka Modric will help Croatia tick along in Group D, while Arda Turan provides the star dust for Turkey 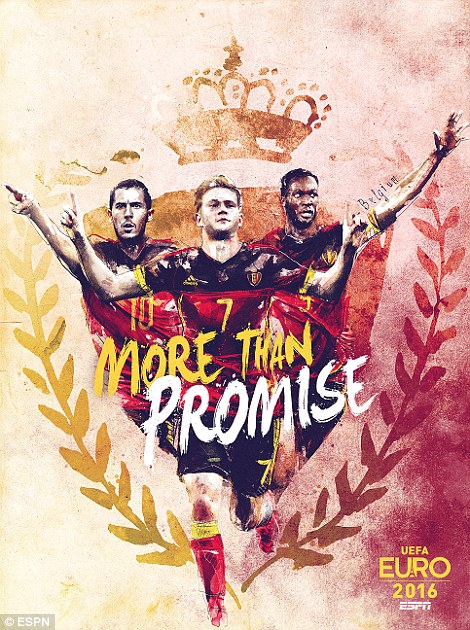 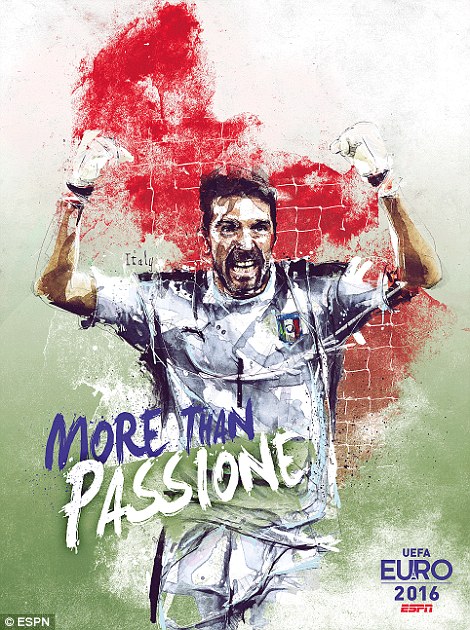 Eden Hazard, Kevin De Bruyne and Romelu Lukaku will be looking to deliver for Belgium while Gianluigi Buffon keeps goal for Italy again 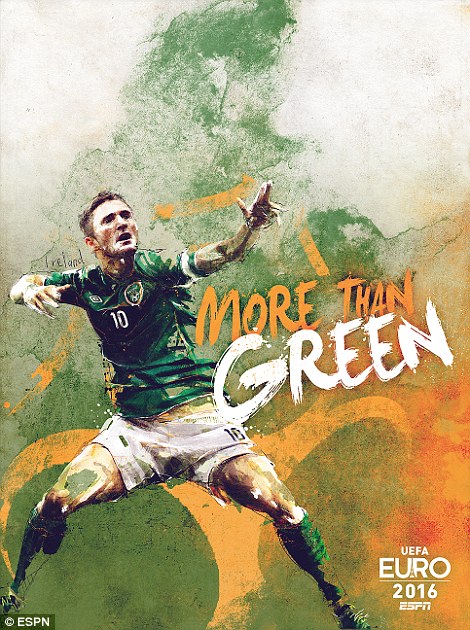 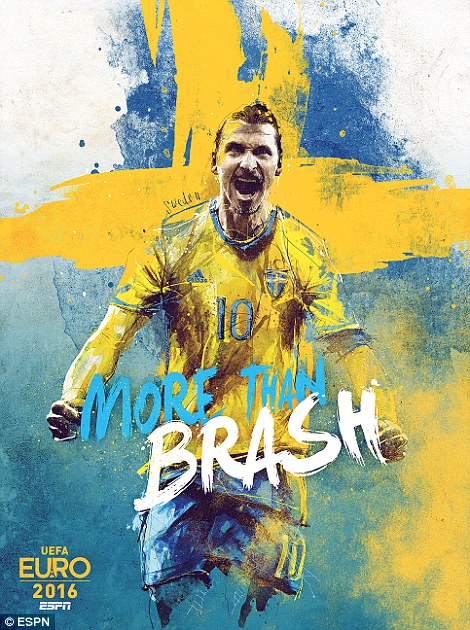 Republic of Ireland striker Robbie Keane will be crucial for Martin O’Neill’s side, as will Zlatan Ibrahimovic for Sweden 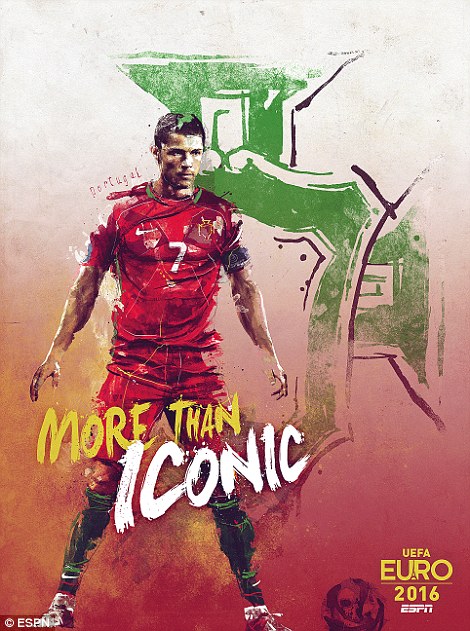 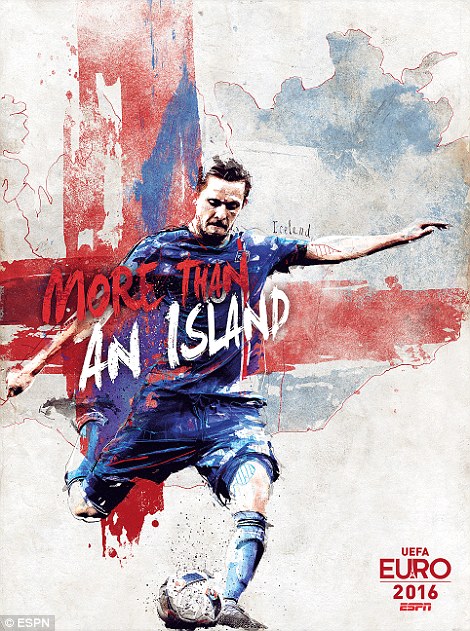 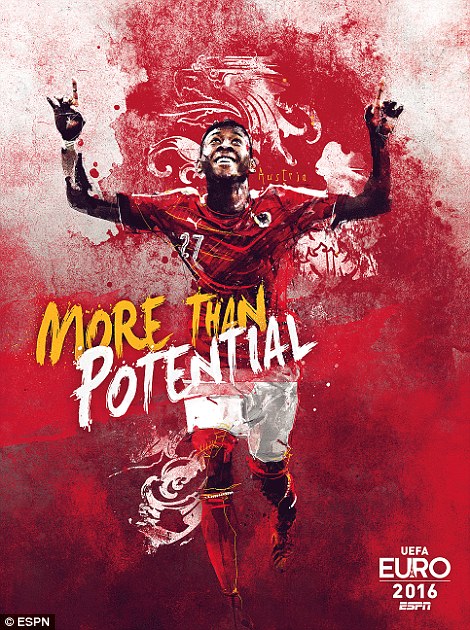 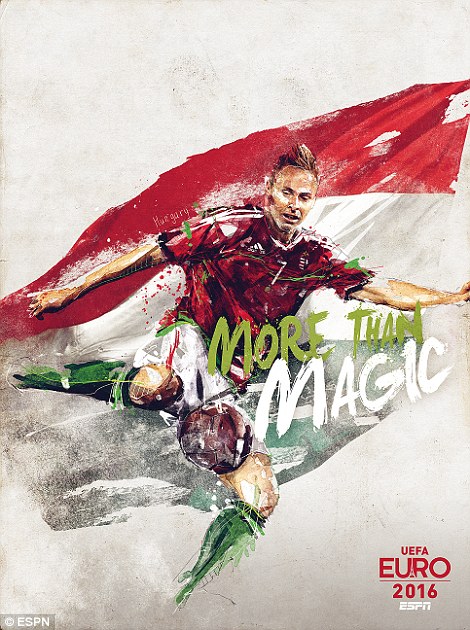 Bayern Munich left-back David Alaba will have a starring role for Austria in France, while Balazs Dzsudzsak represents Hungary

Read More:Cristiano Ronaldo and stars of every Euro 2016 team are brought to life in