The 39-year-old struck into the top corner from the edge of the penalty area on six minutes before curling in a stunning free-kick just 10 minutes later.

Football fans took to Twitter to praise the Spaniard after the group stage game in Uzbekistan. 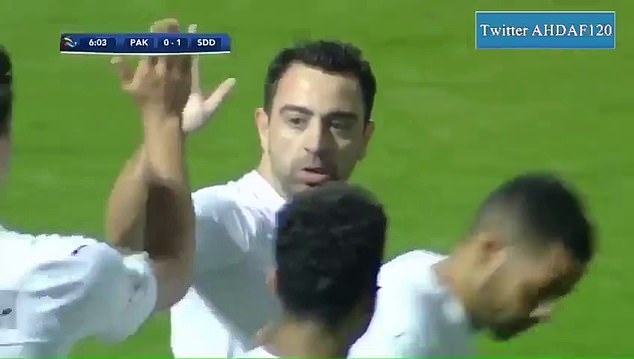 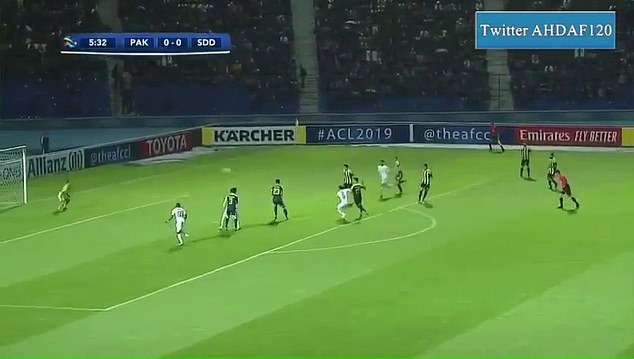 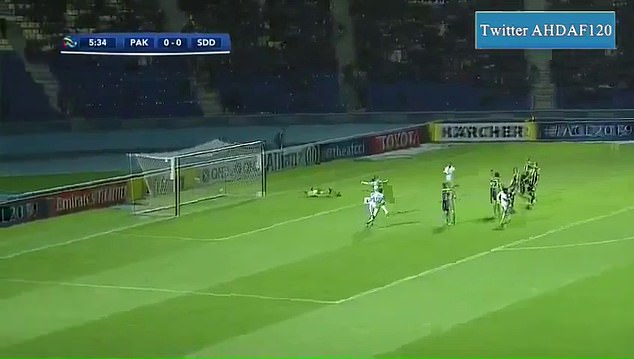 A couple of fans labelled Xavi – who won the European Champions League four times with Barcelona – a ‘legend’ and ‘L’architecte.’

With Xavi’s new club riding high at the top of the Qatar Stars League, another person tweeted: ‘Age is just a number.’

The World Cup winner exuded class on six minutes, striding onto a pass before striking first time into the top corner. 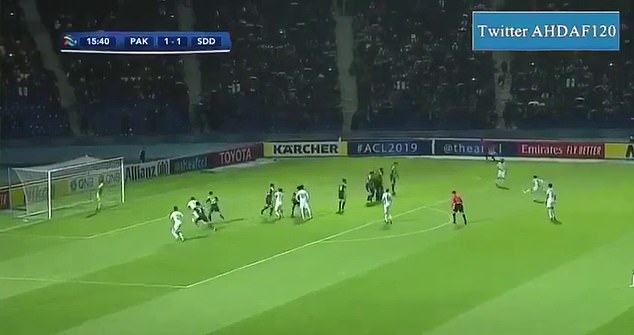 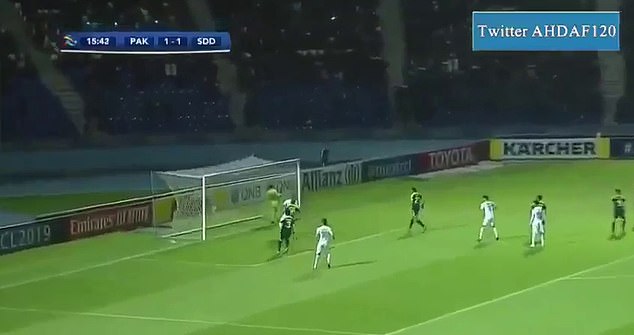 Khodjiakbar Alidjanov equalised for the hosts three minutes later but Xavi was at it again moments later, nonchalantly curling a free-kick into the top corner from 25 yards.

One person said the midfielder was ‘balling out in his retirement home.’

Draga Ceran completed the scoring before half-time and Xavi was substituted with eight minutes to go, leaving Al Sadd second in Group D, one point and one place behind their opponents. 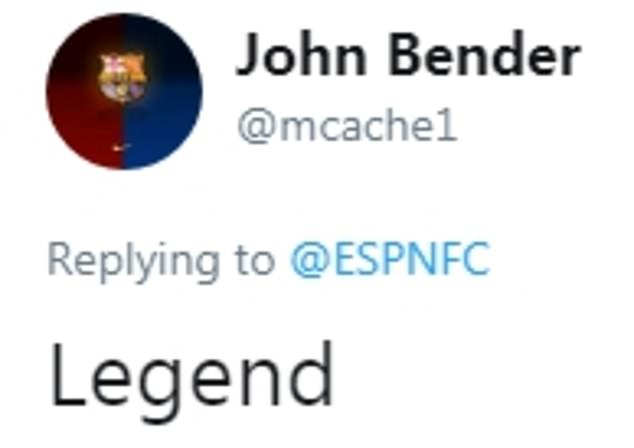 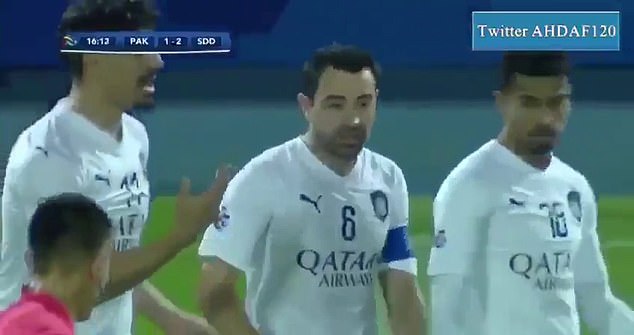