James Rodriguez ‘will be staying at Bayern Munich until the end of the season at least’ and not joining Arsenal or Napoli this month.

The Colombian playmaker, 27, who is on a two-year loan at Bayern from Real Madrid, has not played as often under Niko Kovac this season.

He also missed six Bundesliga and two Champions League matches after rupturing knee ligaments in November, only returning to the Bayern side in their win over Hoffenheim last Friday. 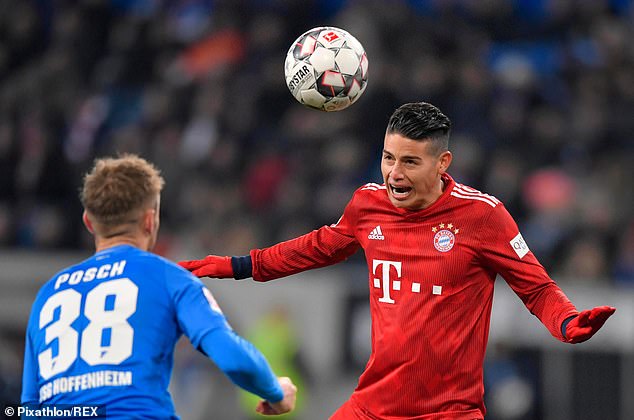 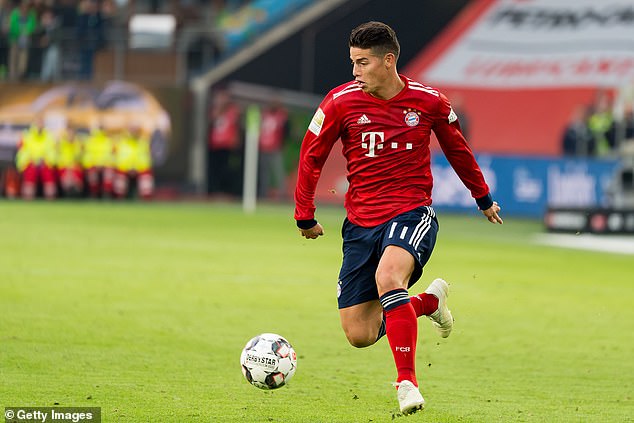 This led to suggestions he may be bound for Arsenal or Napoli during this month’s transfer window in order to play more regularly.

But, according to ESPN FC, James will remain at Bayern until his loan deal expires in the summer and could even extend his stay for next season.

The terms of his loan deal, made in the summer of 2017, include the option for Bayern to make the deal permanent for €42million (£37m). 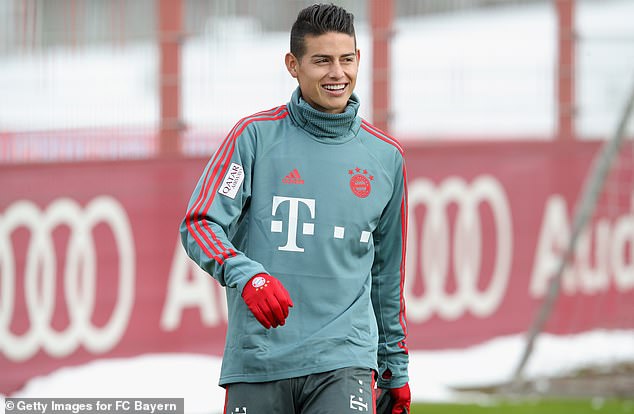 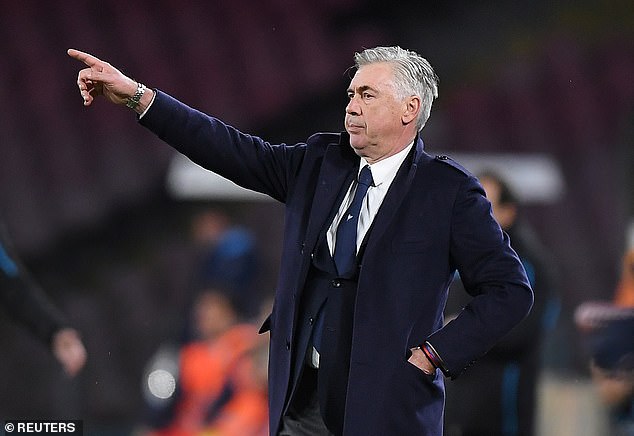 Rodriguez has scored three goals and contributed two assists in 12 outings for the Bavarian club this season.

He has a good working relationship with Napoli manager Carlo Ancelotti from their time together at Real and Bayern, but a reunion doesn’t appear to be on the cards anytime soon.


Read More:James Rodriguez ‘staying at Bayern Munich until end of his loan at least’