‘As a person he is a 10’: A host of Spain legends including Xavi, Andres Iniesta and Iker Casillas shower Sergio Busquets with praise on the tenth anniversary of Barcelona star’s Spain debut

Spain stars past and present have joined forces to congratulate Sergio Busquets on 10 years of duty for the national team.

The Barcelona star made his debut against Turkey in a World Cup qualifier back on April 1, 2009, coming on for David Silva in a 2-1 victory.

Since then, the 30-year-old has been a key part of seeing his country become world champions for the first time in 2010, while he also helped them retain the European Championships two years later. 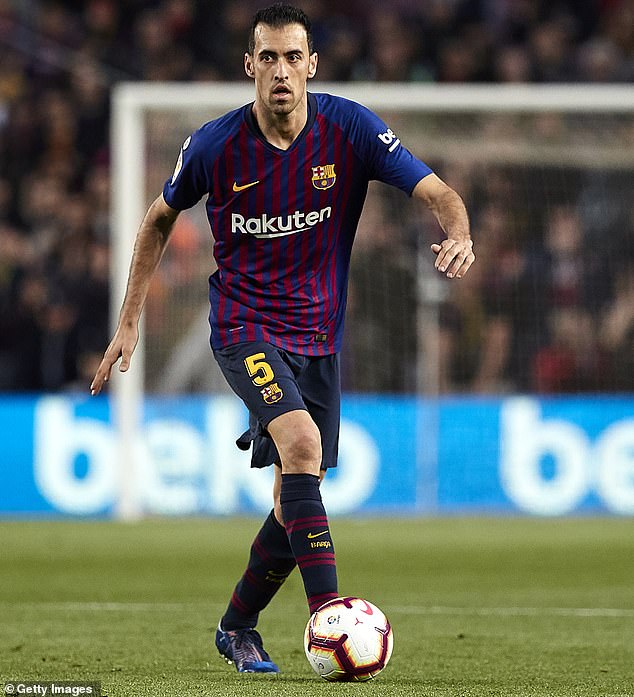 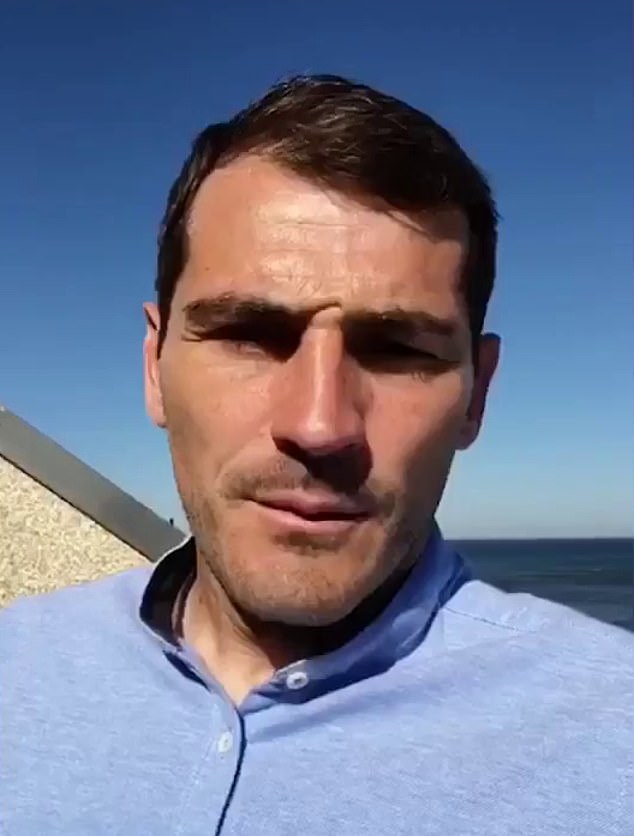 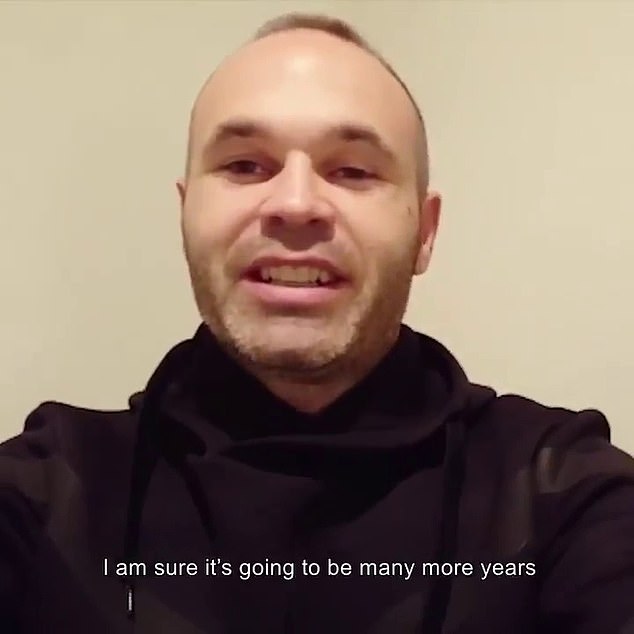 And to mark the anniversary, a host of former team-mates got involved in a special video to congratulate their midfielder anchor.

Andres Iniesta and Xavi, the two midfield stars who would form a peerless trio with Busquets, were on hand to praise their former colleague.

Xavi said in his message: ‘He is a key player for a team. He is an honest, humble, hard working, positive person. Keep making history and keep making us enjoy.

Iniesta simply added: ‘I am sure there are going to be many more years.’ 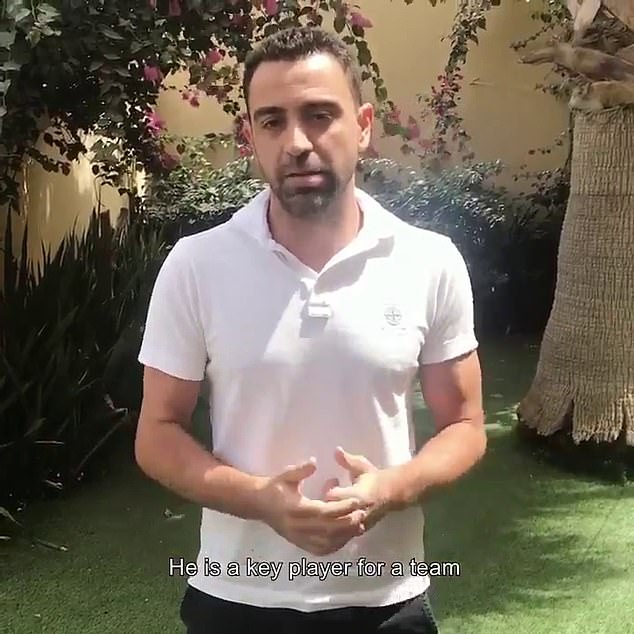 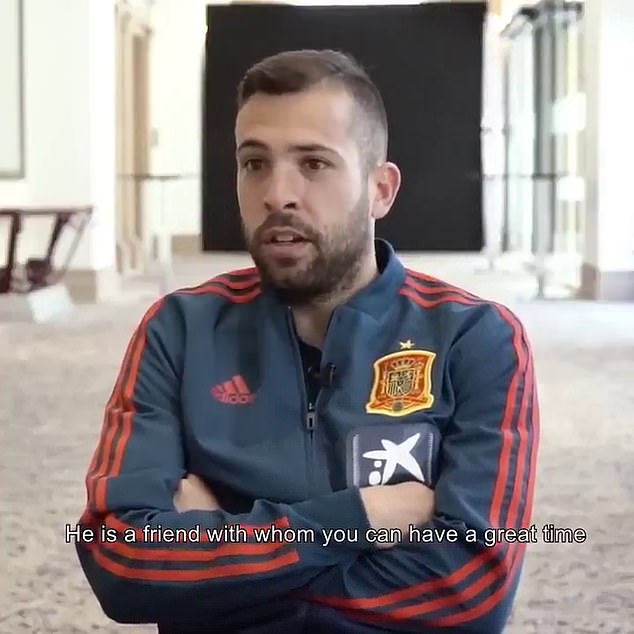 His current Barcelona team-mate Jordi Alba also praised the man, as well as the player

Iker Casillas, who was a national team-mate but a rival when it came to the domestic game added his thoughts too.

The former Real Madrid shot-stopper said: ‘Being 10 years at such a high level in a very demanding Spanish national team is not something everyone can achieve. As a person he is a 10.’

David Villa and Pedro also provided messages, while current team-mate Jordi Alba reflected on the man as well as the player.

‘I think he has incredible leadership skills,’ said the full back. ‘He is a friend whom you can have a great time.’

Busquets was an unused substitute during Spain’s last clash, a 2-0 win against Malta 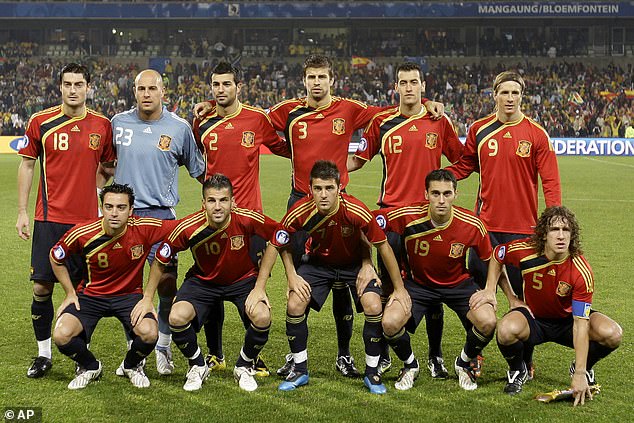