Real Madrid and Barcelona could enter the race to sign Jadon Sancho if Manchester United fail to sign him this summer, according to reports.

United have reached an impasse in their negotiations with Borussia Dortmund as the German side are demanding a fee of £108million, despite the financial impact of coronavirus.

Ole Gunnar Solskjaer’s side remain hopeful they can strike a deal but Dortmund have repeatedly insisted the forward is going nowhere after the Red Devils failed to meet their August 10 deadline. 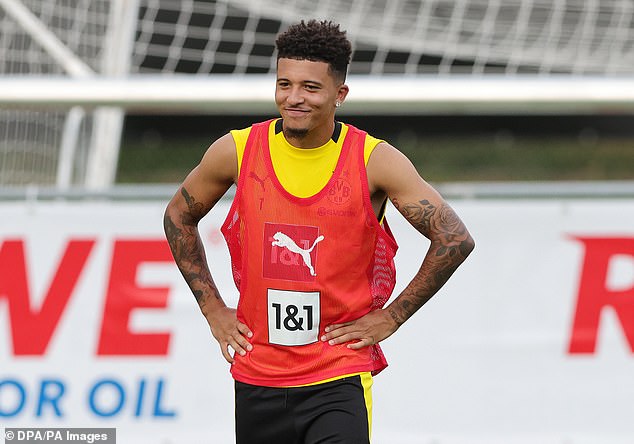 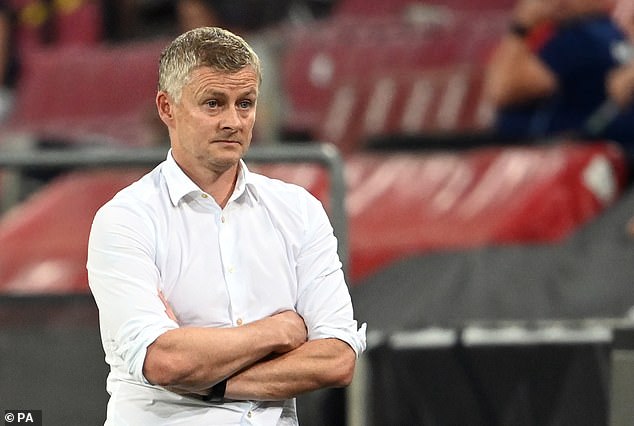 Dortmund sporting director Michael Zorc was adamant that Sancho will play for the Bundesliga side next season when he spoke to the press on Monday.

And if 20-year-old remains in Germany for the 2020-2021 campaign, Mirror Sport claim Barca and Real could be ready to pounce in the following summer.

Neither of the LaLiga sides are in a position to make a bid for the England international ahead of next season with both clubs feeling the economic strain of the pandemic. 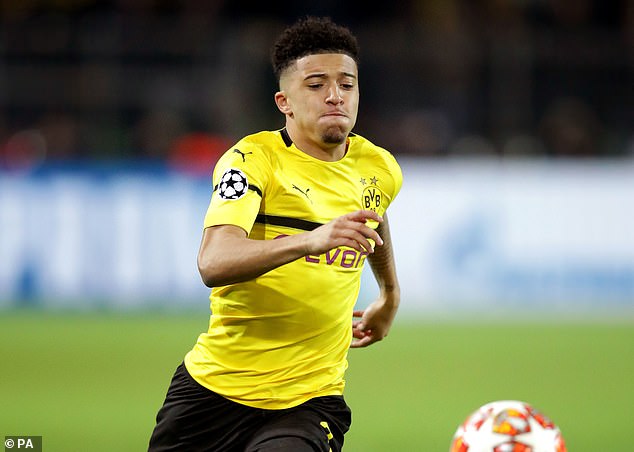 Real’s president Florentino Perez confirmed they would not be making any big signings but hinted the club would be able to compete in the transfer market once their finances have recovered.

‘The situation is really bad. It’s hard to ask the players to take a pay cut to help deal with it and then make signings,’ he told El Transistor last month.

‘That can wait. Madrid will sign the best again when the situation changes.’

Barca are also not currently in a position to seal any big transfers and would have to sell several stars in order to raise the money Dortmund are demanding.

Sancho is currently in pre-season training with Dortmund and insisted he is happy to be back with his team-mates.

Speaking to BVB-TV on Wednesday, Sancho said: ‘I love playing with this lot. It is a special bunch.

‘We’ve got some special young players coming up. I am really happy to share the pitch with them and guide them.

‘I was once in their shoes, playing with the seniors. I am happy for them.’

Read More:Real Madrid and Barcelona ‘could enter race for Jadon Sancho next year’ if