High up in the Luzhniki Stadium, FIFA president Gianni Infantino was exactly where he loves to be: in among the money.

On one side, sat Saudi royalty; on the other, President Vladimir Putin. As the third Russian goal went in, Infantino gave his robed friend a little shrug of commiseration. That’s football, it seemed to say. And indeed it is.

After four long years, the World Cup is finally back.

Russia 2018 kicks off on Thursday afternoon with the host nation taking on Saudi Arabia at the Luzhniki Stadium in the capital Moscow.

You can follow the opening ceremony and all the action from the tournament’s first match, with proceedings due to kick off at 3.30pm BST. Our man at the helm will be DAN RIPLEY.

14.15: Fans from both teams are in good spirits as they arrive at the Luzhniki 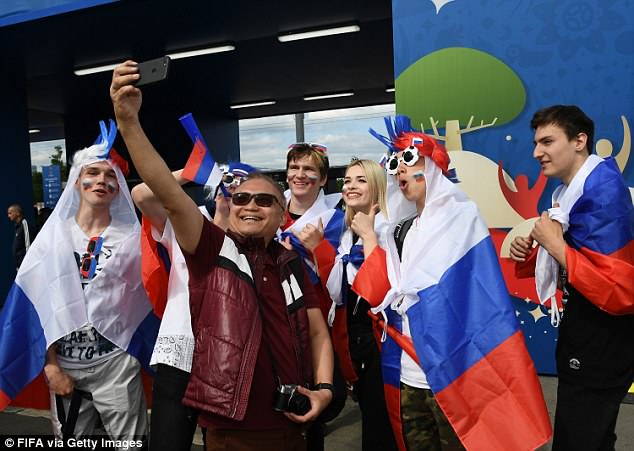 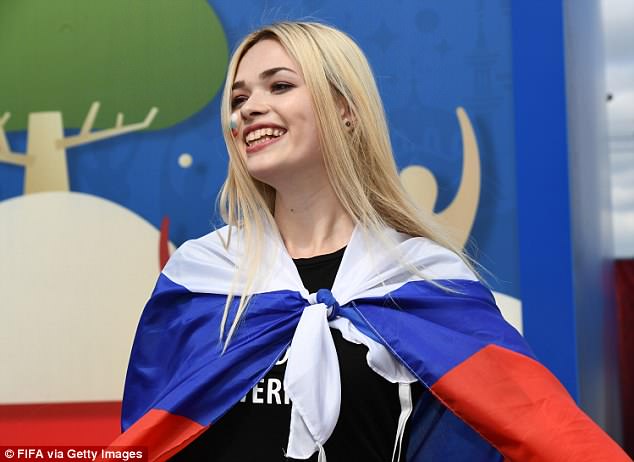 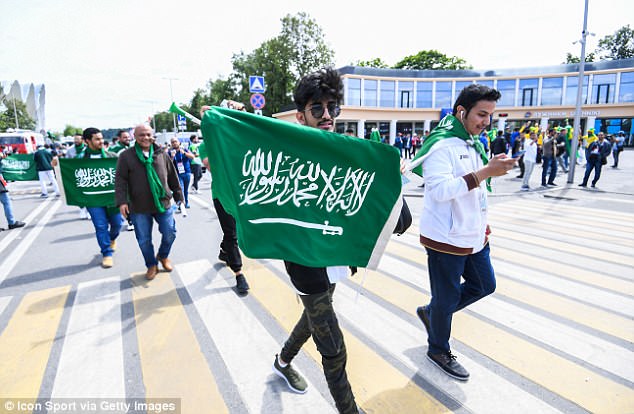 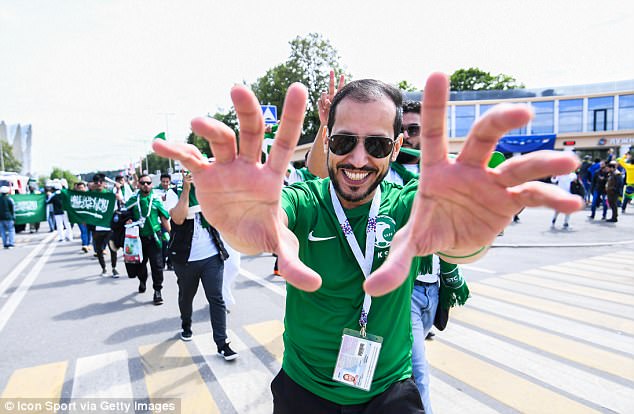 And not just because it is the opening game and all the eyes are all on them. They are also in a group along with Uruguay and Mohamed Salah’s Egypt.

With tough games like those to come, victory today is perhaps crucial to whether they progress beyond the group stage.

Russia and Saudi Arabia are also grouped with Egypt and Uruguay. The top two will progress

14.05: The Luzhniki Stadium is all set for the first game of the tournament 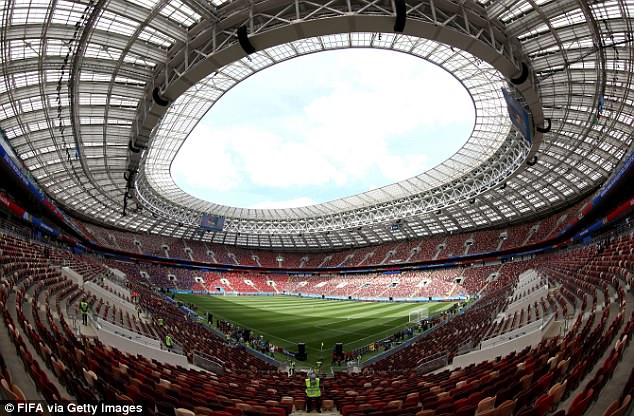 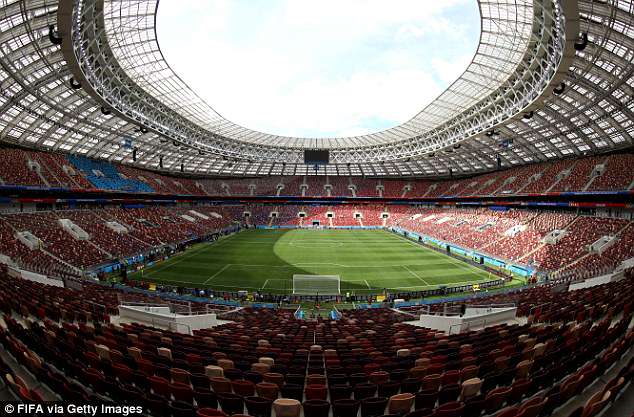 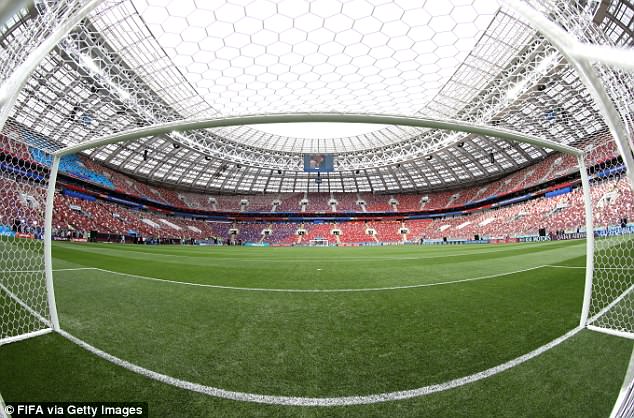