‘We are so different, me and him’: Brazil legend Ronaldo insists he does not want to be compared to his namesake Cristiano… but admits their desire to score goals is the same

Brazil icon Ronaldo insists there are no comparisons to his modern day namesake.

As his footballing career started to quieten down, Cristiano Ronaldo was fast becoming one of the world’s best and has gone on to have an illustrious career playing for the likes of Manchester United, Real Madrid and Juventus. 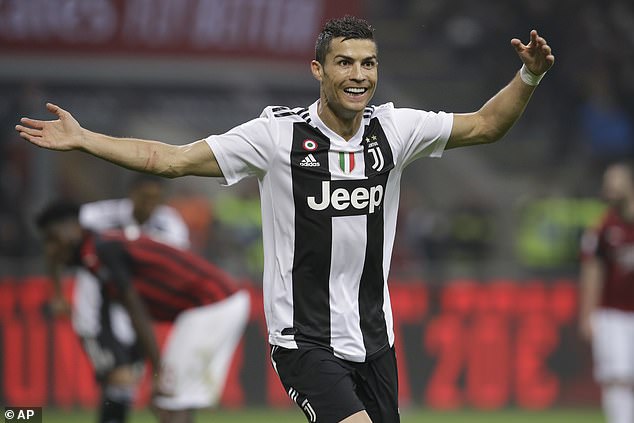 He has rightly earned comparisons to Brazil legend Ronaldo but the former Real Madrid and Inter Milan star insists they are ‘so different’ despite having the same desire to score goals in abundance.

Ronaldo told Italian publication Gazzetta dello Sport: ‘It’s something that has always amused me, but it makes no sense. We are so different, me and him.’

When asked on what the main differences between the two are, Ronaldo said: ‘Age, above anything else. Nine years of difference, different years in which we played. Football has changed so much recently, and it changes faster and faster. 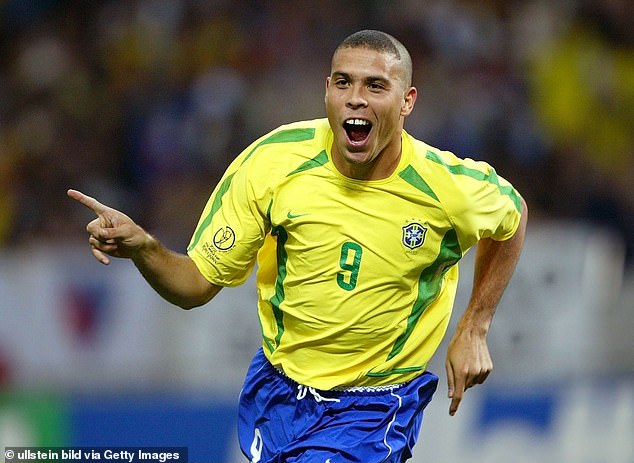 Despite dismissing comparisons, Ronaldo does admit their ‘desire for goals are equal’

‘I do not want to say that ‘my time’ was more difficult, but we faced very different situations and with different teams.’

He added: ‘I would say we were different in the role we played, even if he now players a lot more in the middle and closer to the goal.

‘Perhaps in the past an assist satisfied him as much as a goal. Now, I don’t think it does. In that desire for goals we are equal, yes.’

Read More:Brazil legend Ronaldo insists he does not want to be compared to his namesake