Chelsea are reportedly on the verge of pulling the plug on attempts to sign their first choice goalkeeping target Jan Oblak from Atletico Madrid.

The La Liga club are sticking firm on their stance regarding the stopper, and will not sell him for a penny less than his huge £109million release clause.

Now, as the transfer window ticks on, Chelsea are ready to turn their attention elsewhere and have accepted defeat on the matter, according to the Daily Star. 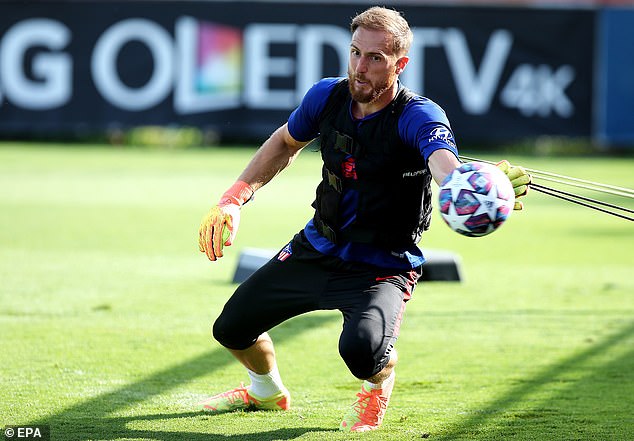 It is claimed the Blues were even ready to include Kepa Arrizabalaga as part of a swap deal, in order to allow their struggling stopper a return to Spain.

Any move for Oblak would see the world record transfer for a goalkeeper soundly smashed, which was set by Chelsea when they acquired Arrizabalaga in 2018.

Frank Lampard’s side are now said to have turned their attention elsewhere, with fresh targets coming in the form of Ajax goalkeeper Andre Onana and Burnley’s Nick Pope. 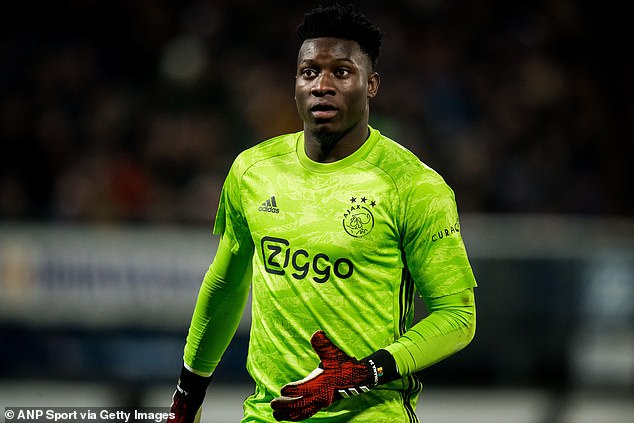 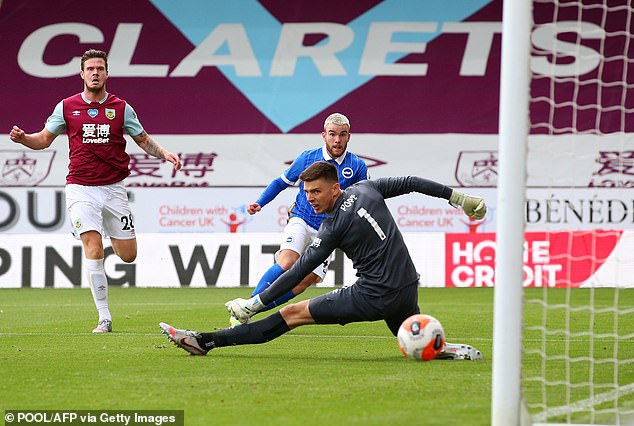 After a stellar Premier League campaign, Burnley’s Nick Pope could yet join Chelsea

Both players would come with significantly lower price-tags, and have each enjoyed strong seasons respectively.

The news may come as a blow to Atletico star Oblak, however, who has previously dropped hints that he would welcome a Premier League switch.

Speaking about a possible summer move ahead of their quarter-final defeat by RB Leipzig, Oblak told AS: ‘This is not the time for that, now it’s Leipzig.

‘I’ll look back at the season when the last game is over, and, hopefully, we’ll have three more [games to play]. 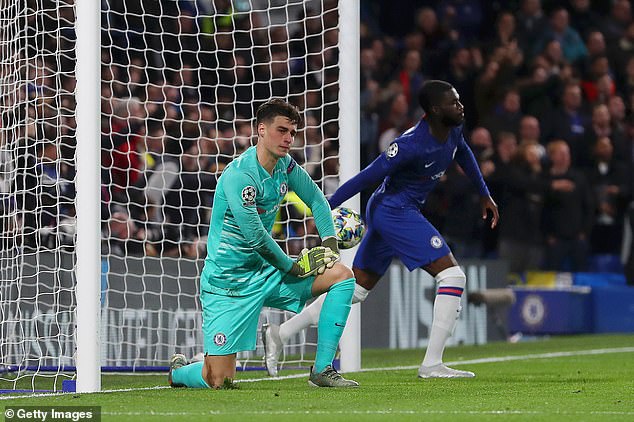 Chelsea made Kepa Arrizabalaga the world’s most expensive keeper, but he has struggled

‘Then there will be time to talk. But first, Leipzig. I’m really looking forward to it.’

Chelsea are set to be the most active top-flight club in the market this summer, having already acquired the likes of Hakim Ziyech and Timo Werner.

The big name acquisitions are not likely to stop there, either, with the club hopeful of pulling off a sensational swoop for Bayer Leverkusen wonderkid Kai Havertz. The Bundesliga club remain resolute on a £90m fee for their star.