‘Let’s leave that sort of talk aside… the thought has never entered my mind’: Roma boss Eusebio Di Francesco insists he’s not considering resigning after 7-1 humiliation against Fiorentina

Roma manager Eusebio Di Francesco is not contemplating resigning after his team continued their roller-coaster season with a 7-1 defeat at Fiorentina in the Coppa Italia quarter-finals.

‘Resignation? Let’s leave that sort of talk aside, the thought has never entered my mind,’ he told reporters after Wednesday’s game.

‘I think any sort of comment would be superfluous, whether it be technical or tactical. All I can do is apologise. It was a terrible performance from every point of view.’ 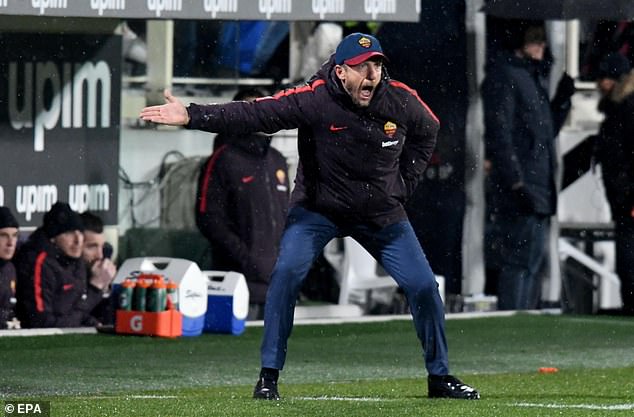 The defeat came three days after Roma squandered a three-goal lead in a 3-3 draw at Atalanta in Serie A and missed a chance to move back into the top four of the standings.

‘I want to get inside the lads’ heads and understand what is going on,’ said Di Francesco, whose team have suffered embarrassing league defeats to Bologna, SPAL and Udinese this season. 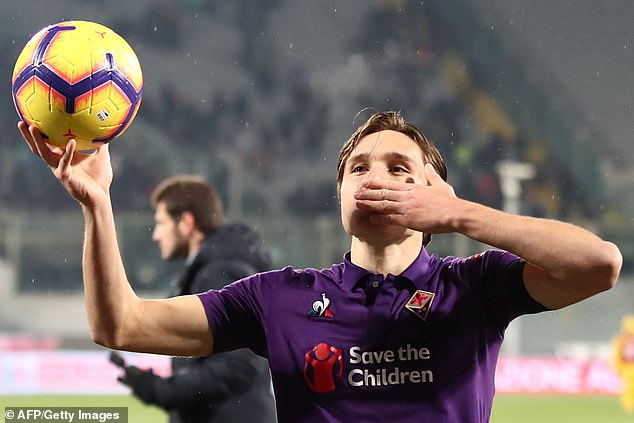 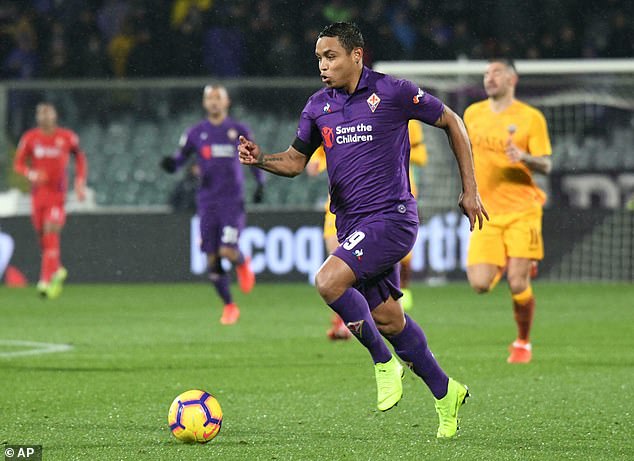 ‘A few games back people thought the squad had bounced back, and instead we collapsed again too easily,’ he said.

‘You lose and you win together. This is what hurts most right after this game.’

Read More:Roma boss Eusebio Di Francesco insists he is not considering resigning after