Barcelona sporting director Eric Abidal is reportedly going to be one of the first to experience the harsh realities of the club’s much needed revamp.

Reports in Spain claim Abidal will be sacked imminently from his role at the top table, as Barca try to pick up the pieces following another Champions League embarrassment.

The La Liga giants were soundly beaten in Lisbon on Friday night, as a ruthless Bayern Munich side hit eight goals in a relentless onslaught. 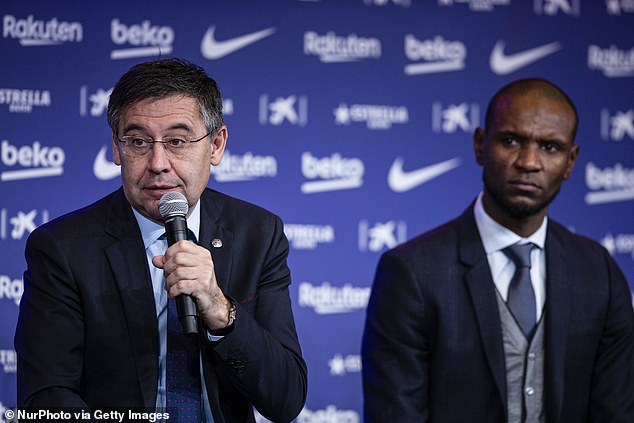 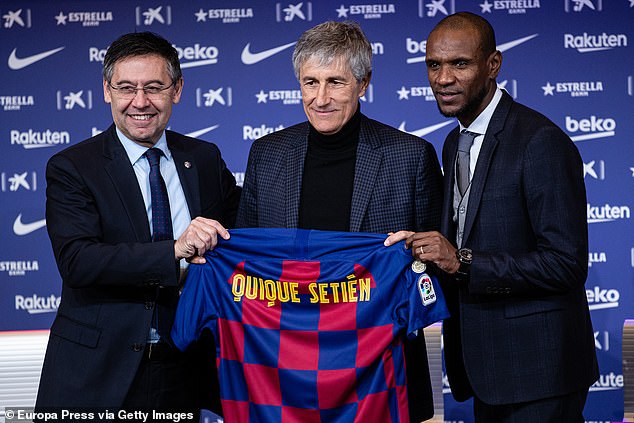 Spanish publication Sport have outlined the next steps that will be taken by club president Josep Bartomeu, which includes the sacking of both Abidal and first team manager Quique Setien.

It is reported that Abdial will be following Setien out of the door due to his support of the manager, who was now overseen Barca’s worst ever European defeat. 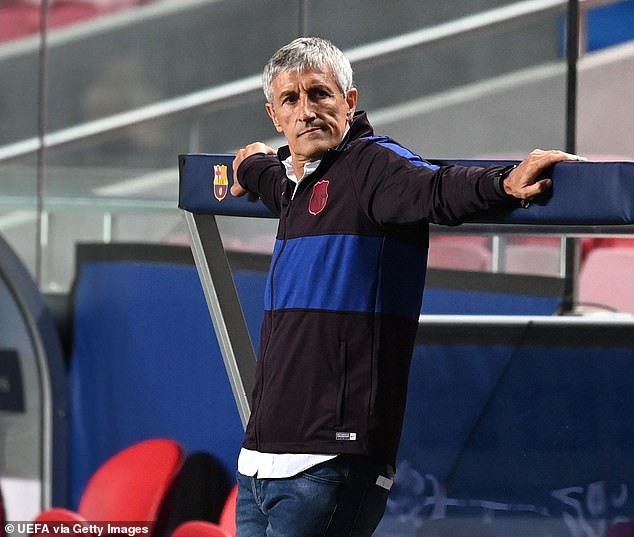 Abidal is said to have still defended Setien, even after the miserable defeat in Lisbon

It is claimed Abidal, who himself once played for Barca and won two Champions Leagues with the club – had continued to defend Setien even after the huge loss.

President Bartomeu is said to not be on the lookout for Abidal’s replacement immediately, given that a new sporting director is likely to be decided during the club’s upcoming elections.

The result means Barca have finished the season empty handed, and letting slip their grasp on the La Liga title as well as failing in Europe. 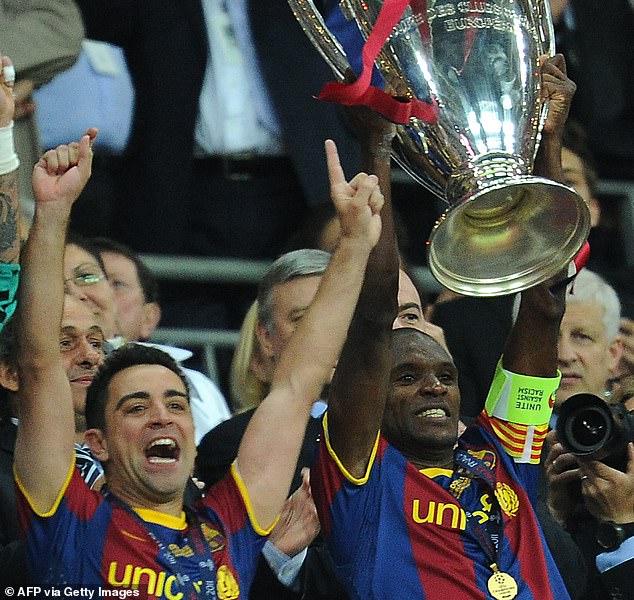 Barca could yet face further humiliation before the season is out, if Bayern go on to win the competition.

The Catalans will be faced with the prospect of making a £4.5m payment to Liverpool due to a clause in the contract of Philippe Coutinho, regarding the winning of the Champions League.

Coutinho came on in the match as a late substitute against his parent club, only to add to Barca’s misery by hitting a brace and providing an assist.