Germany have the most valuable squad of any of the 24 teams competing at this summer’s European Championship, while England are fourth behind Spain and Belgium.

Figures – collated by the Association of Accounting Technicians (AAT) using player values according to transfermarkt.com – value the German squad at £421.4million with the England squad worth almost £100m less.

AAT have calculated the squad values of all 24 teams at Euro 2016 by adding together the individual value of every player in their final 23-man squads for the tournament that kicks off on Friday night. 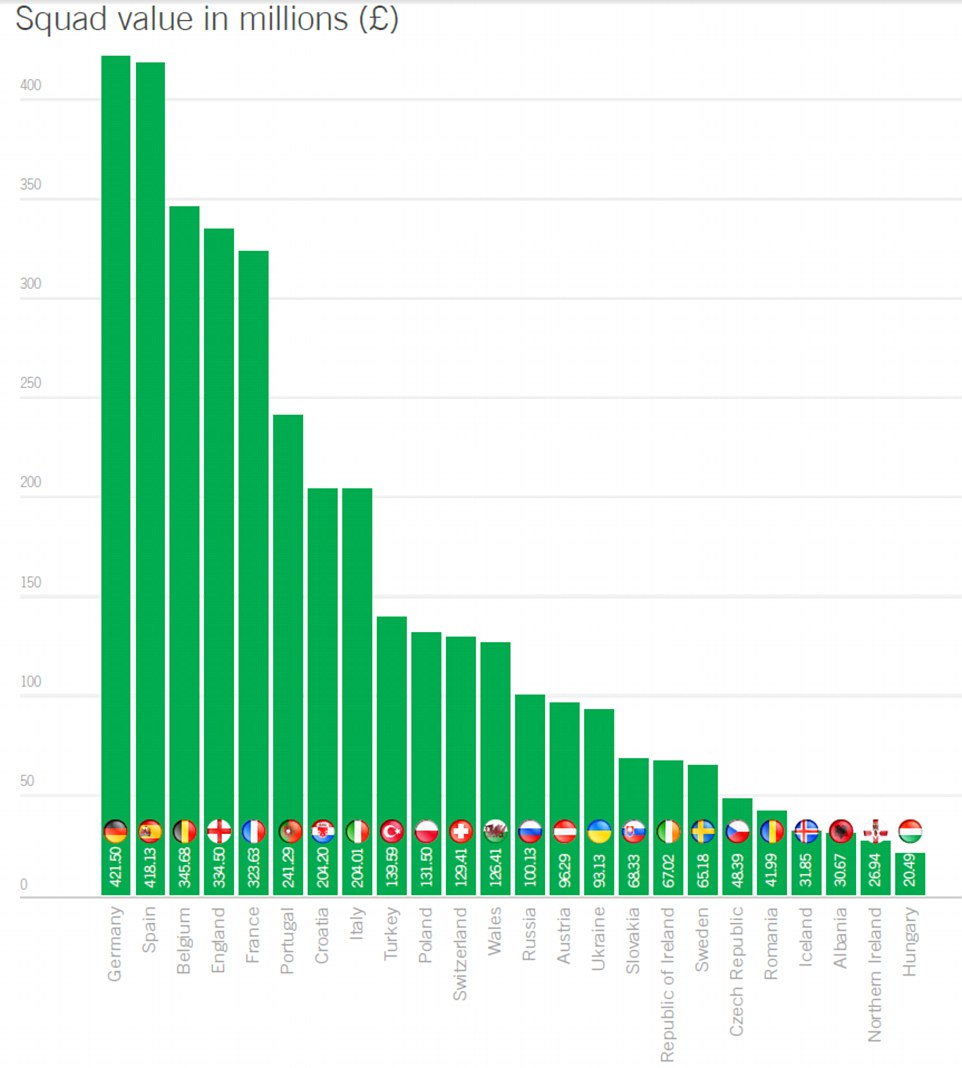 This graphic shows the value of every team at Euro 2016. Germany have the most valuable squad while Hungary have the least 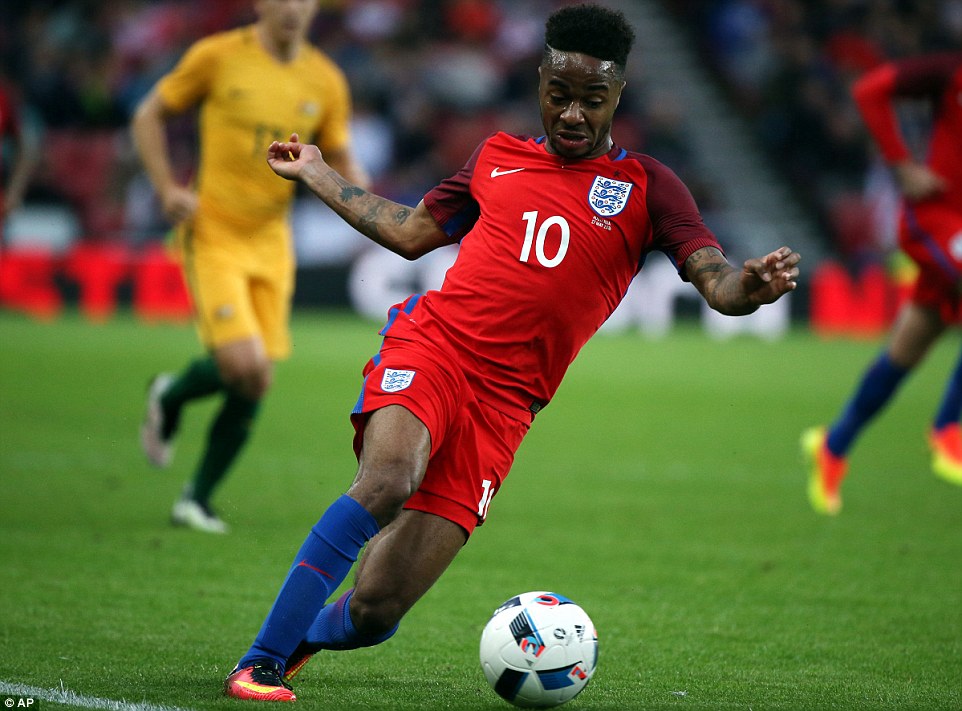 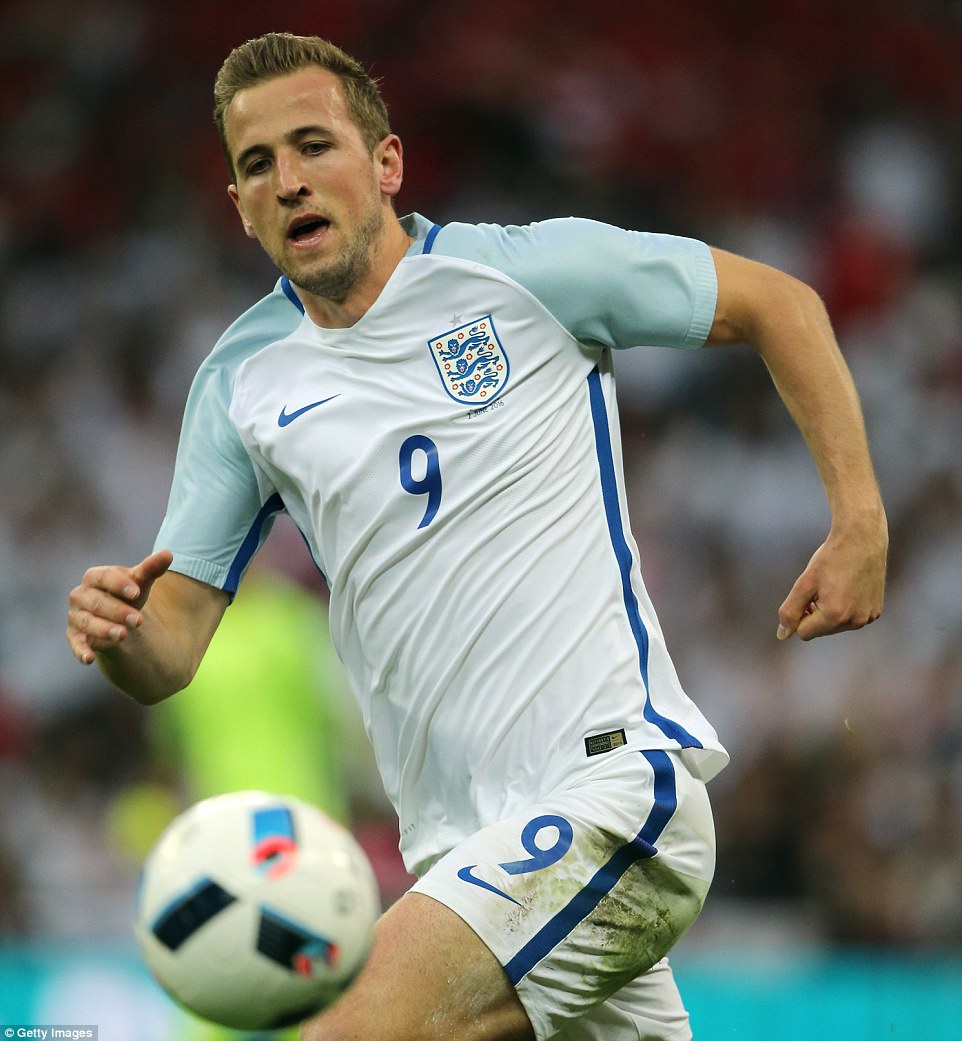 Tottenham striker Harry Kane is worth £32m and is England’s second most valuable player, with the nation ranked fourth overall 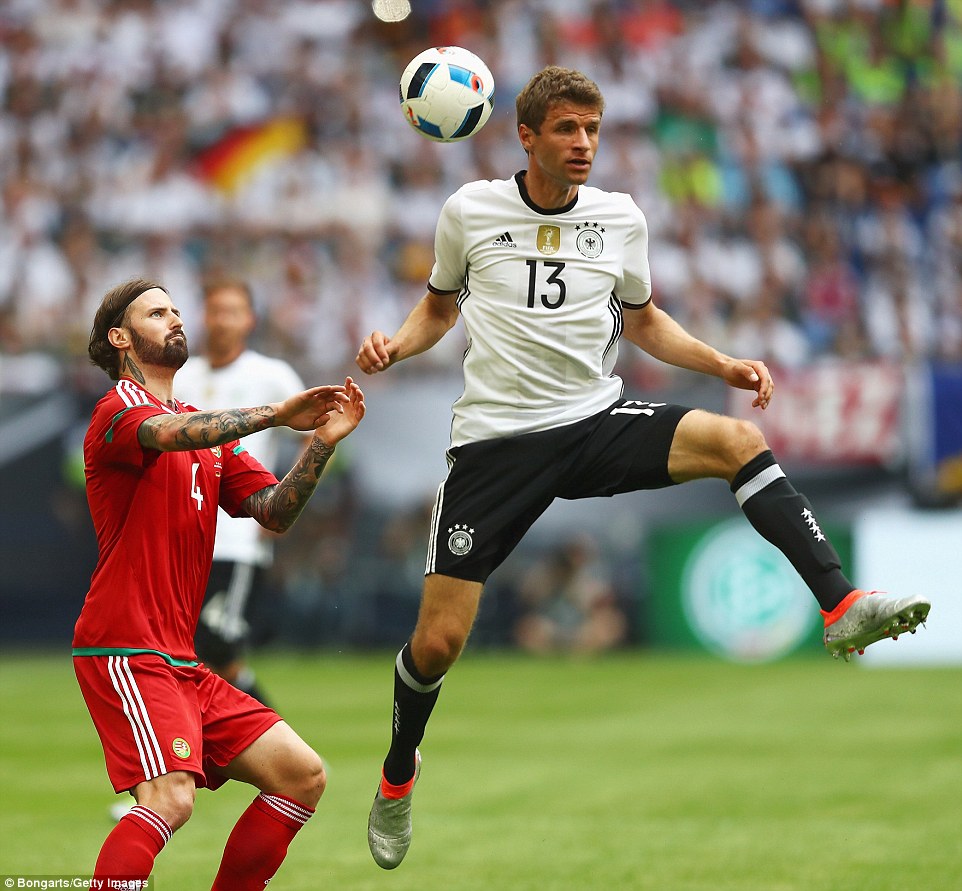 England are fourth favourites to win Euro 2016 with most bookmakers heading into the Championship and that relates to the value of their squad. Roy Hodgson’s 23 players have a combined worth of £334.5m with Manchester City winger Raheem Sterling the most valuable at £35m.

Tottenham striker Harry Kane (£32m) and Manchester United forward Wayne Rooney (£28m) are the second and third most valuable England players while third-choice goalkeeper Tom Heaton (£2m) and teenager Marcus Rashford (£5m) are the players with the least worth.

Germany’s value is boosted by Bayern Munich forward Thomas Muller, who is worth £59m, while Arsenal playmaker Mesut Ozil and Real Madrid midfielder Toni Kroos are each valued at £39m.

It is often the case, in almost all leagues across Europe, that the most valuable teams are favourites to claim silverware – although as Leicester City proved last season, that the odds can be beaten.

It is no surprise then that the five favourites to win Euro 2016 – France, Germany, Spain, England and Belgium – are the five teams with the most valuable squads. 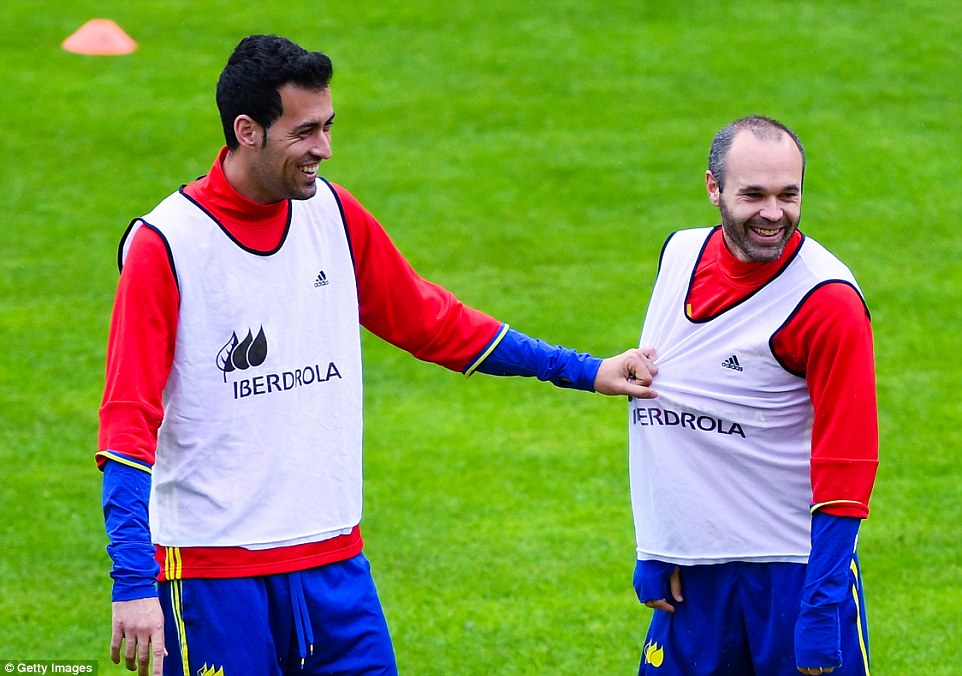 Spain are second with a squad value of £413.18m and Sergio Busquets (left) is their most valuable player at £39m 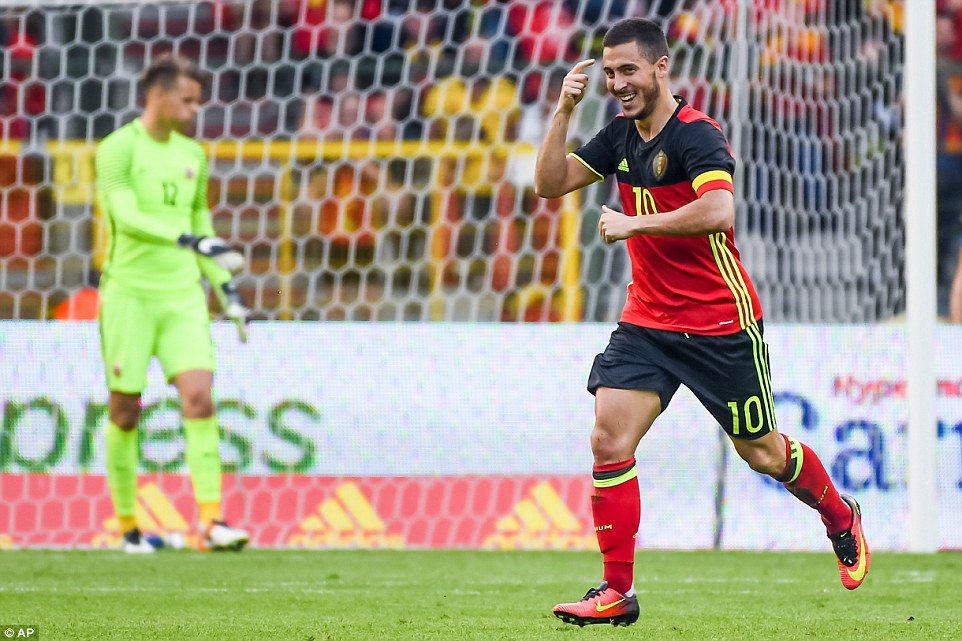 Read More:Germany boast most valuable squad at Euro 2016 while England are behind Spain