Liverpool have reportedly opened preliminary talks with Serie B side Brescia over the potential signing of highly-rated midfielder Sandro Tonali.

The 18-year-old has been turning heads in the second tier of Italian football, and attracting the attention of a host of European clubs as a result.

Dubbed the ‘new Andrea Pirlo,’ the youngster resembles the Italy legend in both playing style and physical appearance. 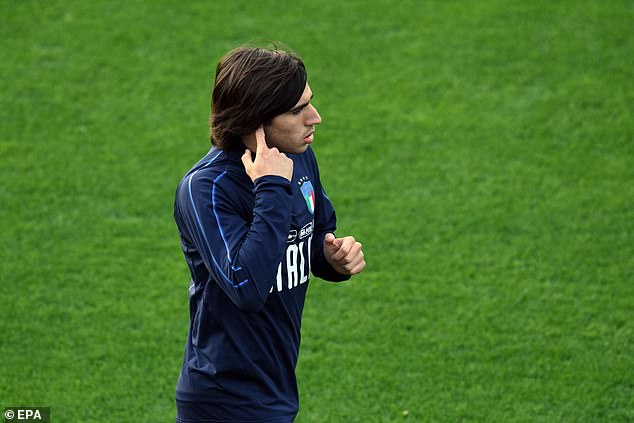 Liverpool have been linked with Sandro Tonali and have opened talks, according to reports

Tonali has two goals and three assists for Brescia so far this season, and has already been previously involved with the senior Italy squad.

Italian publication Gazzetta dello Sport carry the latest reports of Liverpool’s interest, with one reporter confirming the Reds have had scouts placed at Serie B matches to specifically watch the player.

It is reported that Brescia chiefs will demand £30million (€35m) for the unpolished diamond, which would represent a sizable fee for an unproven talent. 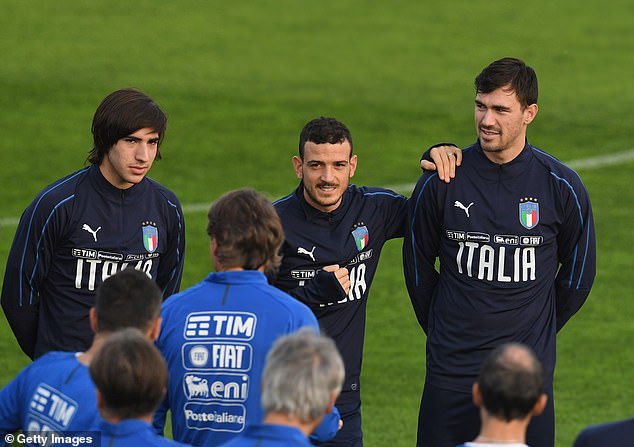 Serie A giants Juventus, Milan, Inter and Roma are also keen on securing the youngster’s services.

Brescia owner Massimo Cellino – who had a controversial time in charge of Leeds United previously – also recently personally revealed Liverpool had been in touch.

He told newspaper Corriere dello Sport: ‘Yes, Roma have asked me about Tonali. I’ve talked about him to [Roma director Mauro] Baldissoni several times, but I want to keep the lad as long as possible. 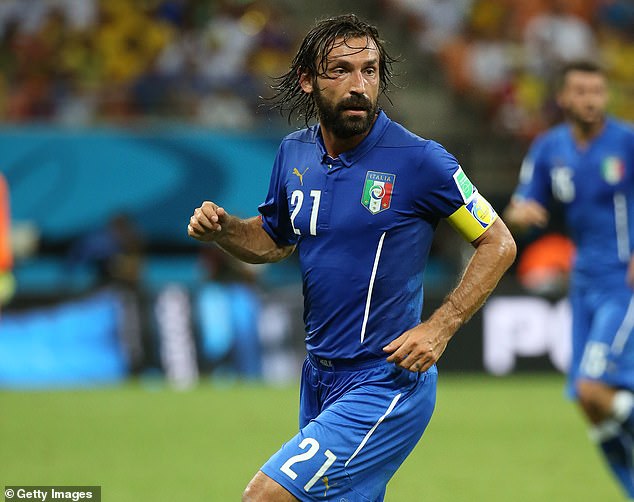 ‘Is he ready? I don’t know, he’s 18. But Liverpool also contacted me a little while ago.’

‘I want to stress again that he’s incredibly gifted and has clear margins for growth. I’ll get to know him better over the next few days,’ the former Manchester City boss told reporters at the time, at Italy’s training base.