Manchester United are reportedly the latest Premier League side to enter the race for highly rated Brighton defender Ben White, who is set to spark a bidding war among the top flight’s elite.

White impressed while on loan at Leeds United in the Championship last season, helping them earn promotion back to the Premier League.

But Marcelo Bielsa’s side look like they may struggle bringing the defender back to Elland Road with all of the top flight’s top six clubs from last season showing an interest in the 22-year-old branded as the ‘most wanted player in England’ according to the Sun. 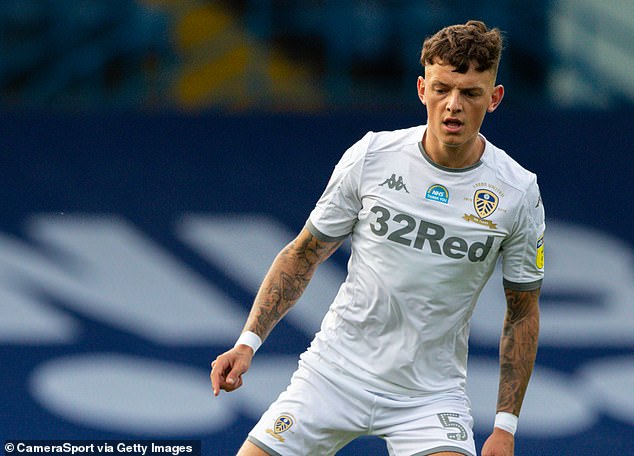 Liverpool and Chelsea were first among the big guns to join Leeds United in the hunt for White, with the Premier League new boys having already had bids rejected below £20million.

But Leiceser City, Tottenham Hotspur, Manchester City and now Manchester United have all been in contact with the south coast side in an enquriy over his availability.

Leeds have since reportedly made an increaased bid of £30million with £5million in add-ons but Brighton are thought to be holding out for a fee nearer £50million. 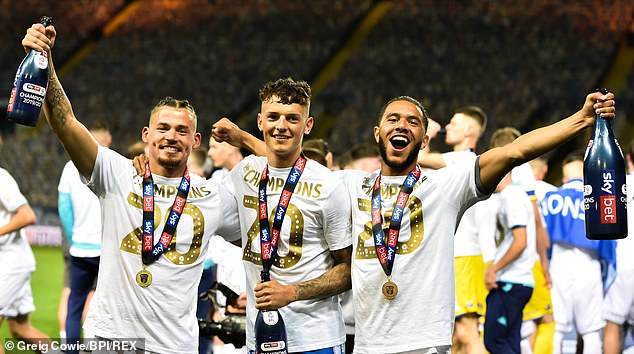 Liverpool would be slight favourites to see off their rivals should a move go ahead as they look to replace Dejan Lovren following his £11million move to Zenit this summer.

White has yet to play a Premier League game but manager Graham Potter is set to include him in his first team-plans next season.

The Seagulls boss hopes to feature him in a back three along with Adam Webster and Lewis Dunk.

Brighton will hope a season of Premier League football under the defender will increase his value even further by next summer. 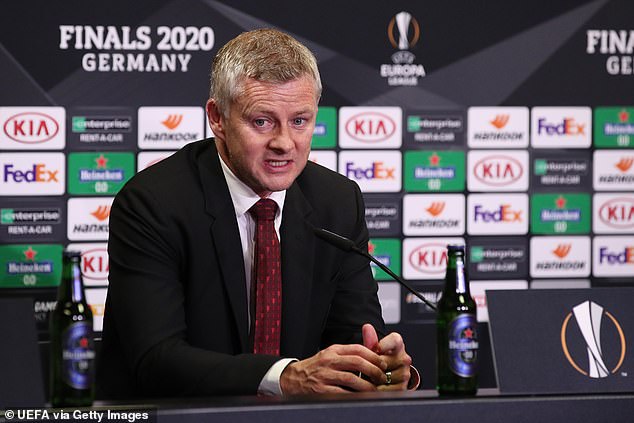