‘Going to England would be a good thing’: Real Madrid’s forgotten man James Rodriguez underlines his desire to move to the Premier League as he labels his season in exile ‘one of the biggest disappointments of my career’

James Rodriguez has spoken openly about his football future, and dropped a huge hint that his ideal next destination will be a club in the Premier League.

Rodriguez, who was the star of the 2014 World Cup but has since become Real Madrid‘s forgotten man, is widely tipped to finally leave the Bernabeu this summer.

And England’s top flight would be a ‘good thing’ for him, Rodriguez has himself admitted this week. 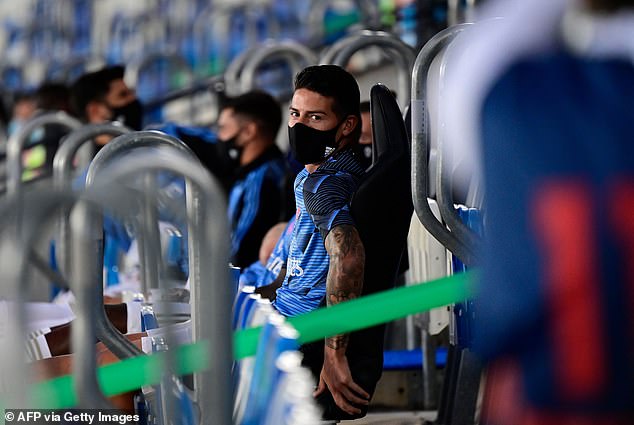 The Colombian was a guest on the podcast of motivational speaker Daniel Habif, during which he stoked the flames of speculation regarding a summer switch to the Premier League.

‘I’ve already been in several good leagues and the only thing missing is Serie A and the Premier League. You have to see where I want to go or where they want me to go,’ Rodriguez explained. 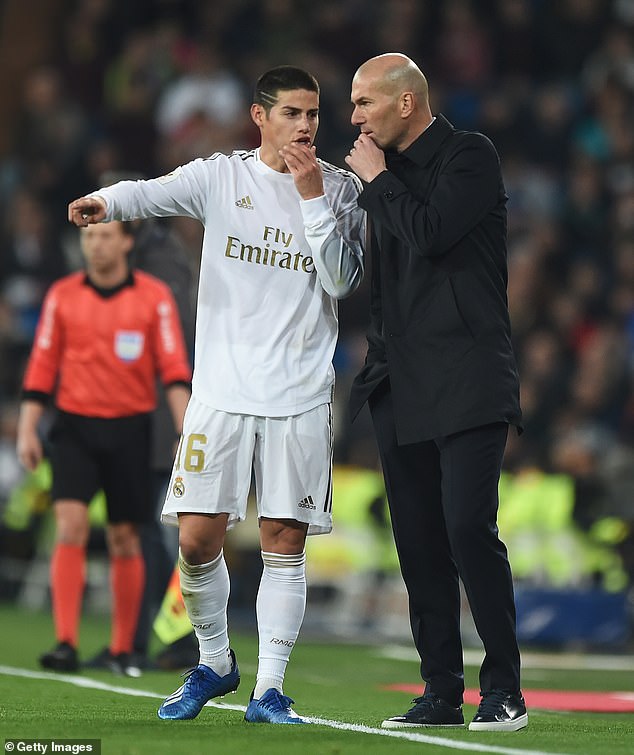 ‘Going to England would be a good thing, it’s a top league.’

The playmaker, who turns 30 next July, has however outlined that he is still searching for clarity regarding who his next club will be.

‘I really don’t know. I want to go where I can play, where I am happy and where I feel loved by the whole world.’

During the past few seasons Rodriguez undertook a two-year long spell with German champions Bayern Munich, where he impressed in spells but ultimately was not permanently acquired by the club.

Since, Rodriguez has been linked with a multitude of teams, including the likes of London trio Chelsea, Tottenham and Arsenal. 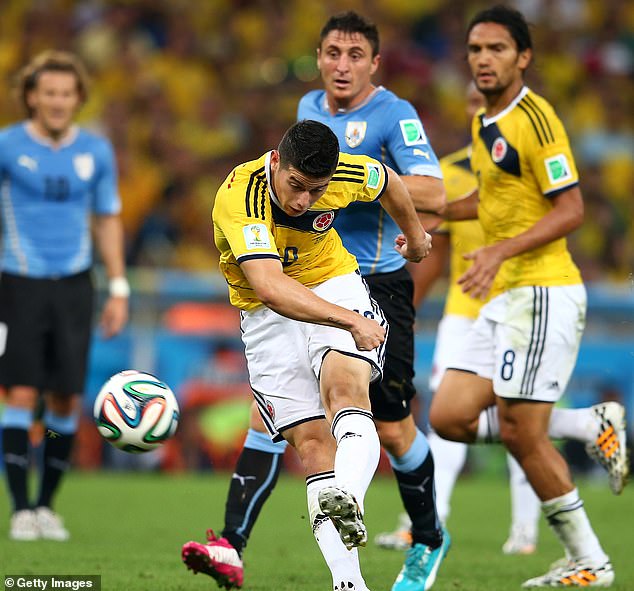 This is the last summer in which Madrid can make a financial return on Rodriguez, given his contract expires in July 2021 and the player can in January agree to join a European club for free next summer.

Boss Zinedine Zidane is therefore set to cash in to bring on board at least some funds for his own transfer kitty. Madrid however are set to make a large loss on the £60m they paid for him six years ago.

On the subject of Zidane, Rodriguez insists he is respectful of his manager, though says he is not favoured by the Frenchman.