Spain boss Luis Enrique will be absent for their Euro 2020 qualifier against Malta on Tuesday evening due to ‘family reasons’.

Enrique’s long-time assistant Roberto Moreno will be the commanding man on the touchline in his place for the match in Valletta.

The Spanish Football Federation confirmed this afternoon that Enrique will not be present for the game by publishing a short statement on social media. 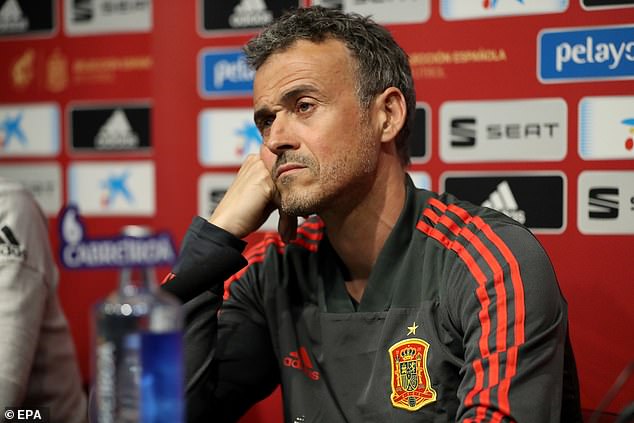 The SFF appealed for discretion and also asked fans to respect Enrique’s privacy in what is understood to be a difficult time for him.

Spain captain Sergio Ramos offered his sympathies to Enrique on behalf of the squad and vowed to get the win for their boss.

‘Mister, we’re very sorry for the news. We hope that everything goes as well as possible,’ Ramos wrote. 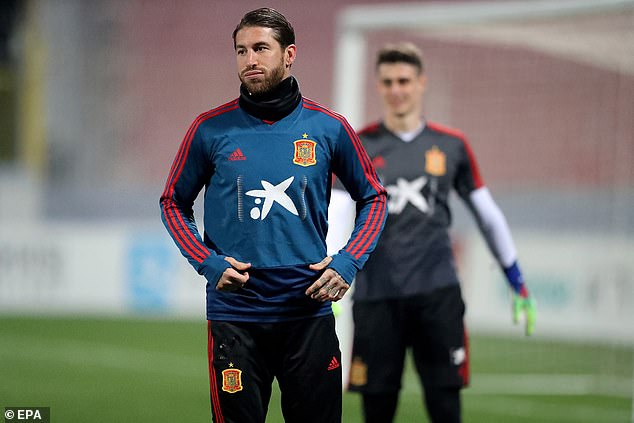 ‘You know that the team is with you to death and today will face to get a good victory. The family is sacred.

‘We’ll win for you, too. A lot of strength and encouragement. Big hug.’

Spain are currently top of Group F after a 2-1 win over Norway in their opening game at the weekend and can extend their lead at the top with a victory over Malta. 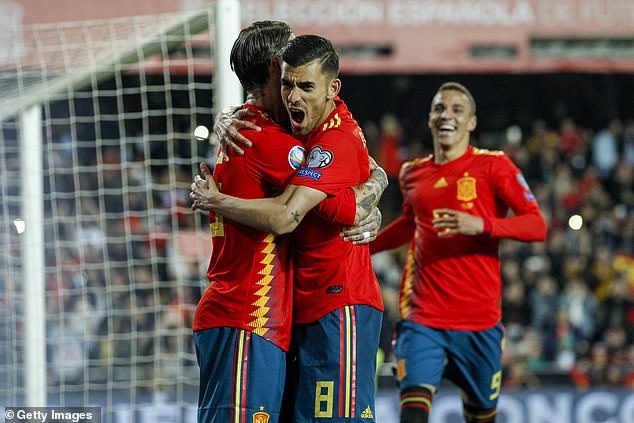 Read More:Spain boss Luis Enrique will miss Euro 2020 qualifier against Malta due to