Cristiano Ronaldo trained with Juventus as the table-toppers prepare for a return to Serie A action against bottom side Chievo.

The Turin giants are currently enjoying an unbeaten league season, drawing just two games to establish a nine-point lead at the top.

Summer signing Ronaldo has proved crucial with 15 goals and seven assists to his name already. 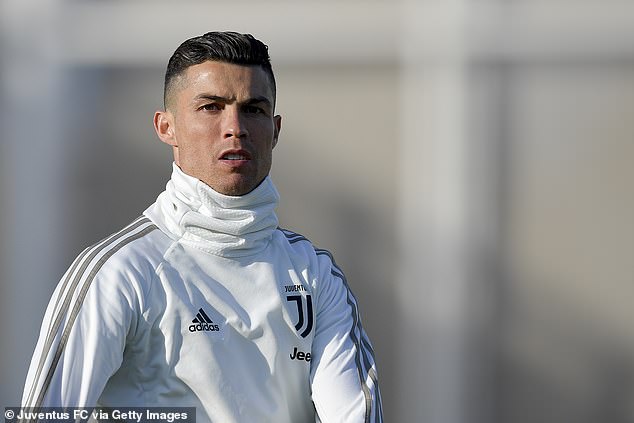 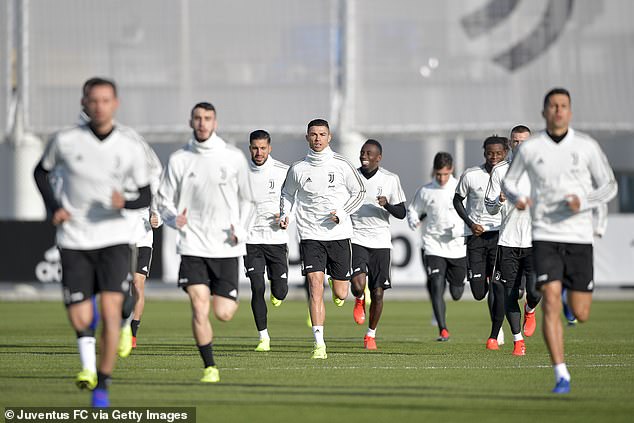 In contrast, Chievo are struggling and sit bottom of the league on just eight points, with one win and eight draws to their name.

Their on-pitch woes were compounded in September when they were found guilty of false accounting and docked three points – temporarily leaving them on -2.

The match will mark a first outing in the Italian leaguefor either club since December 29. 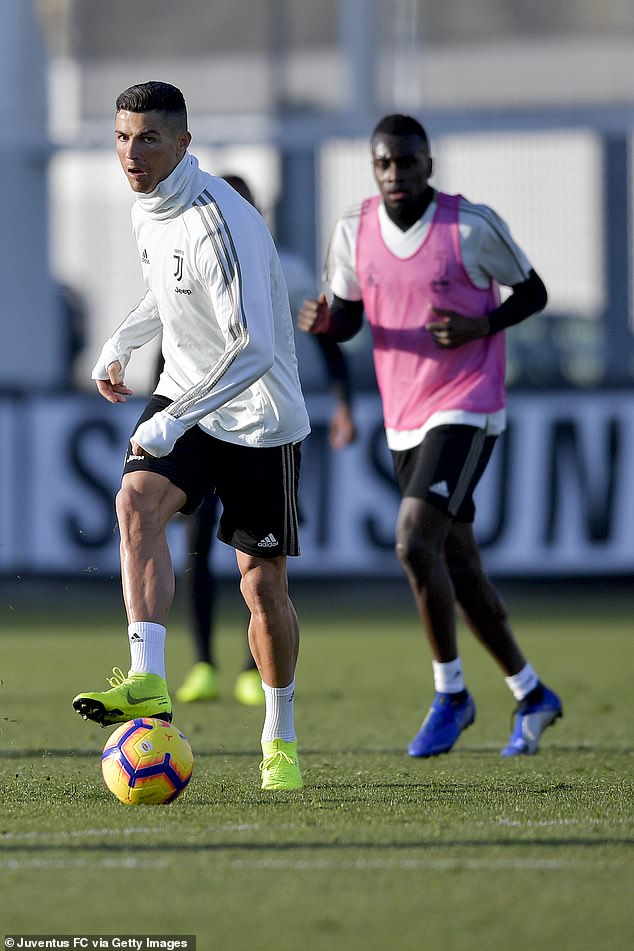 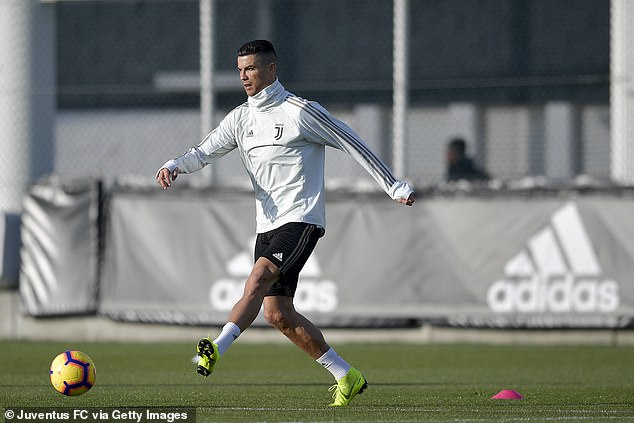 The Portuguese was on target twice in Juventus’ last Serie A match, a win over Sampdoria

That was the day Ronaldo bagged a double to beat Sampdoria, while Chievo earned their first win of the season over fellow strugglers Frosinone.

Juventus did record a 2-0 Coppa Italia win at Bologna on Saturday January 12 since their last league game.