‘I highly respect the player, but I don’t respect the man’: Lazio SLAM David Silva in a furious statement after he jilted them to move to Real Sociedad from Manchester City despite their offer of £52,000 per week and a private jet

Lazio have released a curt 21-word statement on their website after David Silva reneged on a free transfer to Italy by sealing a two-year deal at Real Sociedad on Monday.

The Serie A giants have been left ‘furious’ after Silva neglected to tell them he had rejected their contract offer before securing a return to Spain this week.

And sporting director Igli Tare has not held back in the short release on the Italian club’s website. 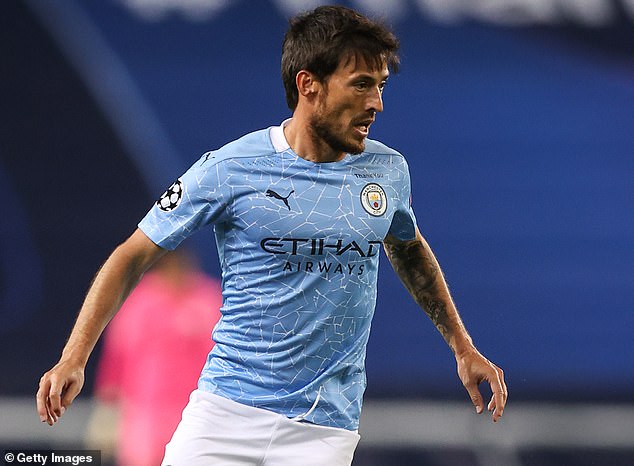 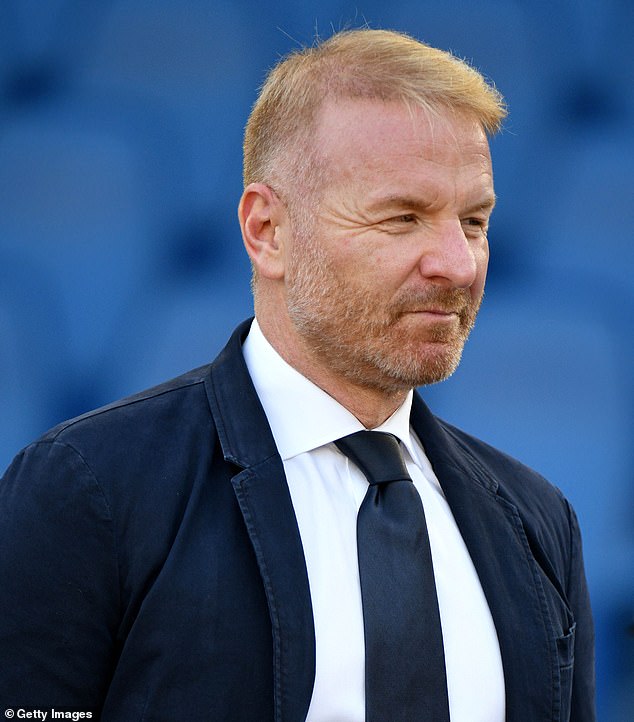 Lazio sporting director Igli Tare said: ‘I have great respect for the player, but not for the man’

He wrote: ‘I learn about David Silva’s transfer to Real Sociedad. I have great respect for the player, but not for the man.’

Lazio had been convinced they were the frontrunners for the former Manchester City star’s signature after he brought his decorated decade of service at the Etihad to an end last week.

After City’s elimination by Lyon on Saturday night, Silva was officially free to sign for a new club and Lazio appeared to be in pole position to secure his signature.

But it was announced on Monday night that Silva had instead opted to return to LaLiga and signed a two-year contract with Sociedad.

That has angered Lazio according to Sky Sport Italia, via Football Italia. 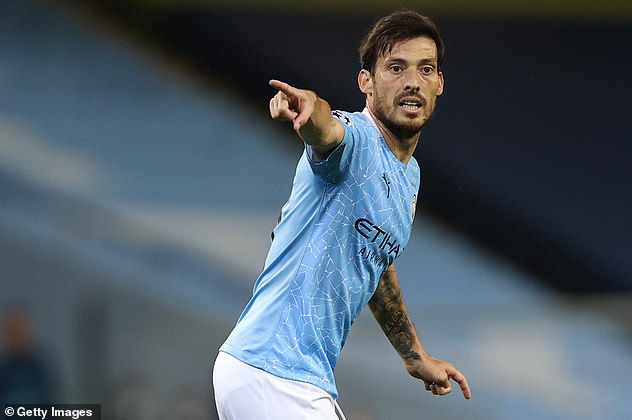 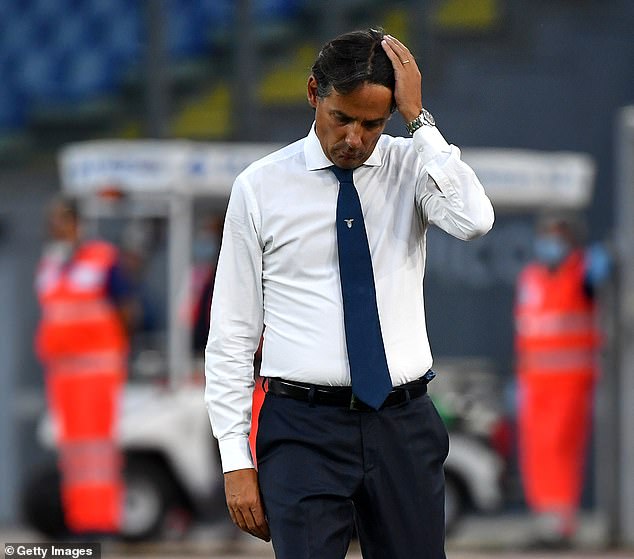 The move comes as a blow to Lazio, with Simone Inzaghi desperate to sign the midfielder

It is claimed Silva didn’t tell the Italian side that he was going to reject their offer and they only discovered he had moved elsewhere when Sociedad announced it. Lazio are said to be ‘furious’ at the snub.

A move to Lazio appeared to be all wrapped up with Silva reportedly set to earn €4m (£3.6m) per season, as well has having access to a private jet and other luxurious perks.

Even star striker Ciro Immobile was convinced the Spaniard was coming to the Stadio Olimpico, saying last week: ‘Great player and great experience, we are waiting for him with open arms.

‘I can’t wait for him to arrive, before Lazio players we are Lazio fans.’

Silva spent a decade at the Etihad Stadium, making over 400 appearances for the Premier League side, winning 14 trophies in the blue half of Manchester.