Spain stars took the opportunity to strengthen bonds following their narrow 2-1 victory over Norway, by spending downtime together and heading out to explore.

Luis Enrique’s side got their UEFA Euro 2020 qualification campaign off to a successful start, winning 2-1 in Valencia to get a crucial three points.

To mark the occasion, the players were up bright and early the following day and headed out to explore the local area. 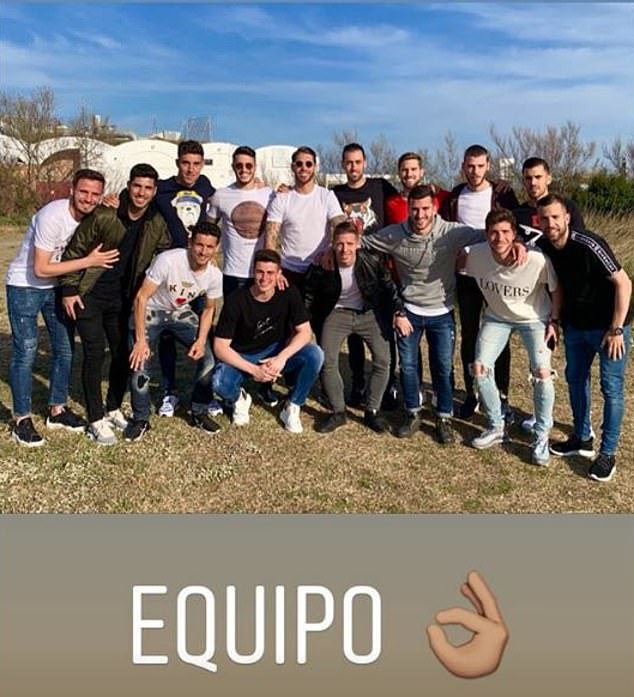 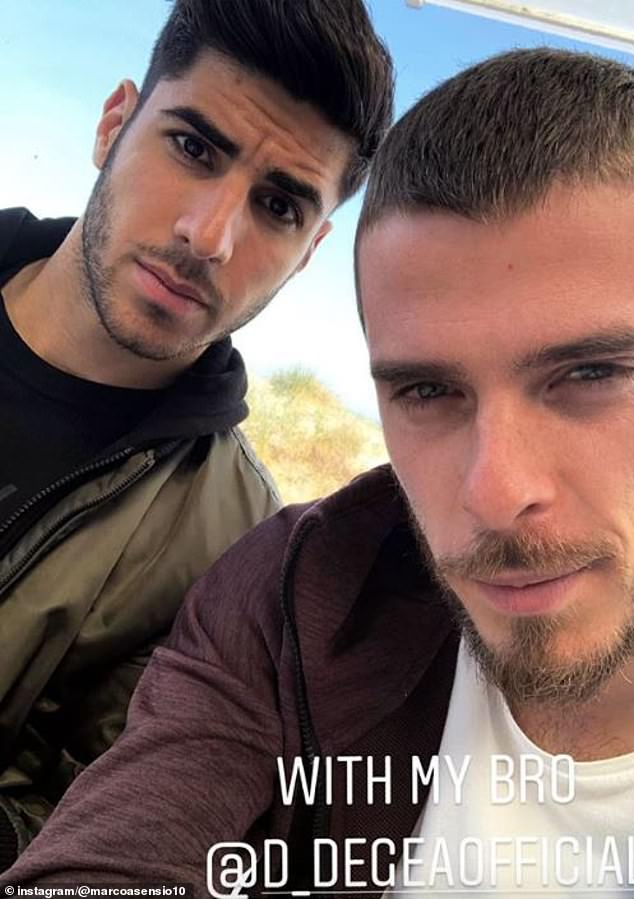 Marco Asensio kept fans up to date online, and posted a selfie with David De Gea

Real Madrid starlet Marco Asensio shared some of the action with his millions of online followers, posting a team photo alongside a selfie with goalkeeper David De Gea.

Spain toppled Norway courtesy of a late Sergio Ramos penalty, who held his nerve to Panenka the ball down the middle of the goal.

Following the win, manager Enrique was full of praise for his ‘unique’ captain. 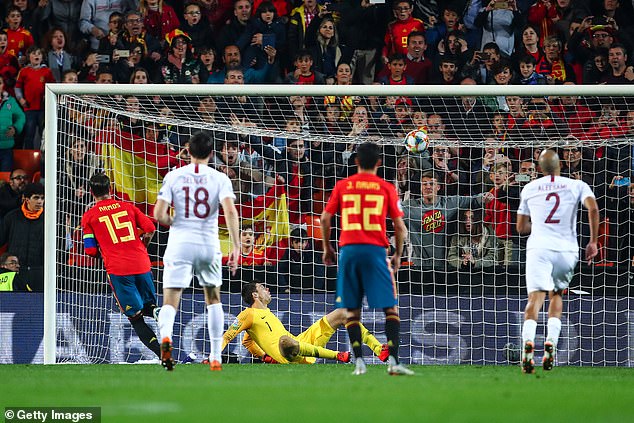 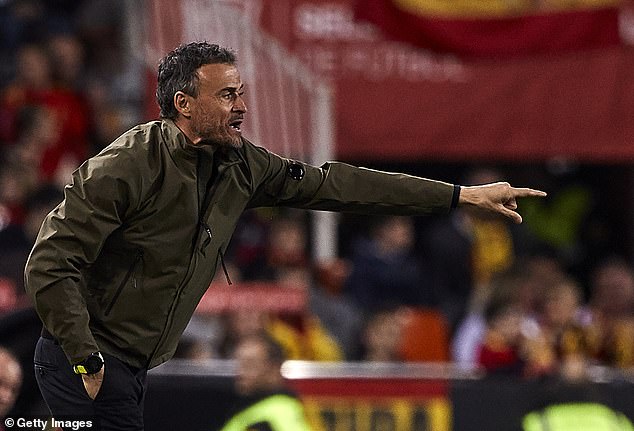 ‘Maybe we weren’t so effective and we must reinforce the confidence of our players because solidarity is fundamental,’ he told reporters.

‘We did well and we knew we would have to suffer to win because Norway defend well, but we did that. Sergio Ramos did very well for us with his penalty. He is a unique player in history.

‘We just have to be happy and value all of the positives. I’m confident we can improve with the support of the players.

‘I think that we deserved to win 5-1 or 6-1, but football only rewards you for goals and we knew we had to be physically strong.’