Football League clubs are preparing to start their new season in 10 days’ time — a full week earlier than expected.

Sportsmail understands that a number of EFL clubs are in negotiations to start their Carabao Cup campaigns on August 29 following the first-round draw.

Ties are scheduled over the weekend of September 5, but given that lands during an international window, some fixtures will be moved and could clash with the Community Shield — which usually takes place a week before the start of the season. 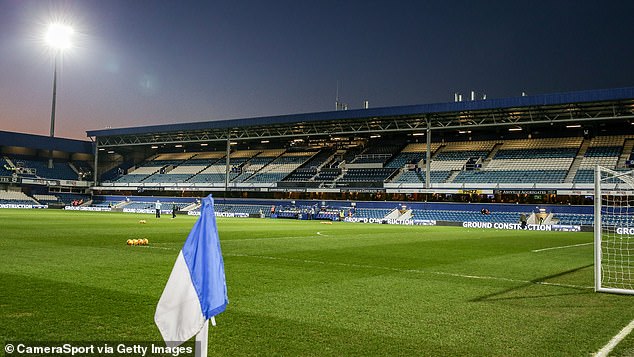 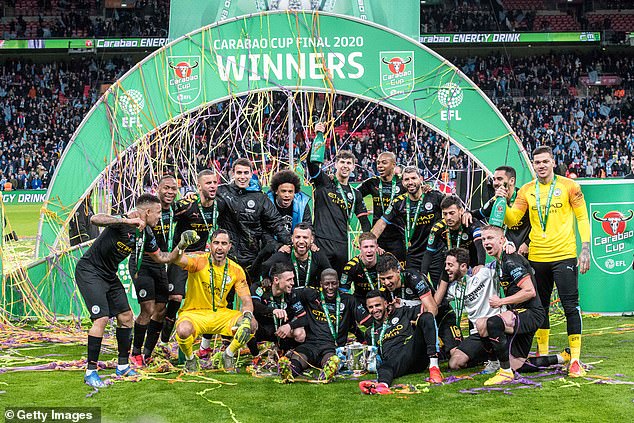 The Carabao Cup is the issue, with first-round matches set for the weekend of September 5 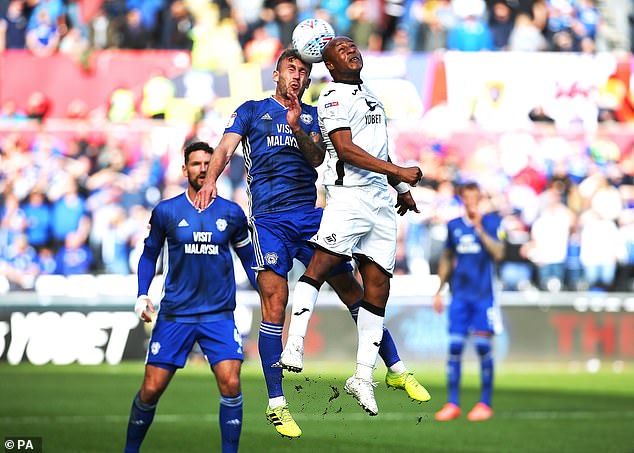 Those clubs boasting internationals have the right to reschedule their matches and were in talks on Tuesday over switching dates. Both teams and the EFL need to agree on rearrangements.

Rounds two, three and four of the Carabao Cup will take place over the first three midweeks of the campaign, with league seasons to begin on the weekend of September 12.

Nations League matches are taking place between September 3-8. Theoretically, the Carabao Cup games could be moved towards the end of that week, although sources maintained that offers little respite for players before the league recommences.

EFL newcomers Barrow, managed by former Blackburn midfielder David Dunn are set for their first term in the fourth tier since 1972.

They were handed a trip to Derby County in the first round. Newport County face Welsh rivals Swansea City for only the second time in their history at Rodney Parade. 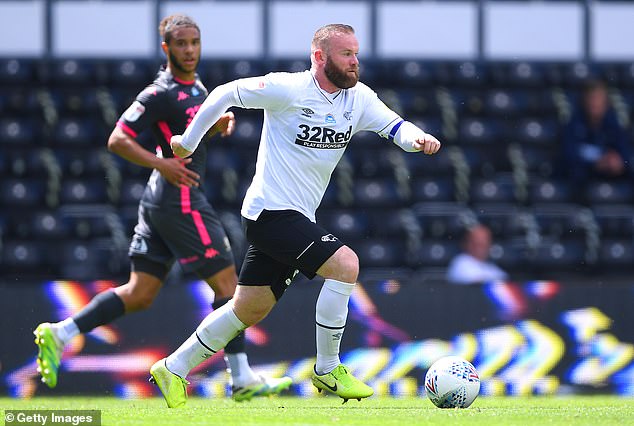