‘It’s up for grabs now’ as a famous commentator once said. With Germany, France, Belgium, Italy and Spain all absent, the four countries that have made it through to the inaugural Nations League Finals at combined odds of 294/1 will all fancy their chances of winning it.

Portugal have home advantage but England believe it’s coming home. Holland are rejuventated under Ronald Koeman and Switzerland will think they can beat anyone after thrashing Belgium 5-2 in the most eye-catching qualification result of all.

Began slowly with a home defeat against Spain and goalless draw behind closed doors in Croatia. But everything changed in a stunning first half in Seville when they scored three against the Spaniards, through Raheem Sterling (2) and Marcus Rashford. The job was completed on Sunday against Croatia at a buoyant Wembley

The goalscoring responsibility is spread more evenly these days but the main man is still Kane. The World Cup Golden Boot winner scored his 20th international goal against Croatia at the weekend and underlined once again he’s a man for the big occasion. Gareth Southgate took an age to select his captain but few now doubt Kane was the right choice 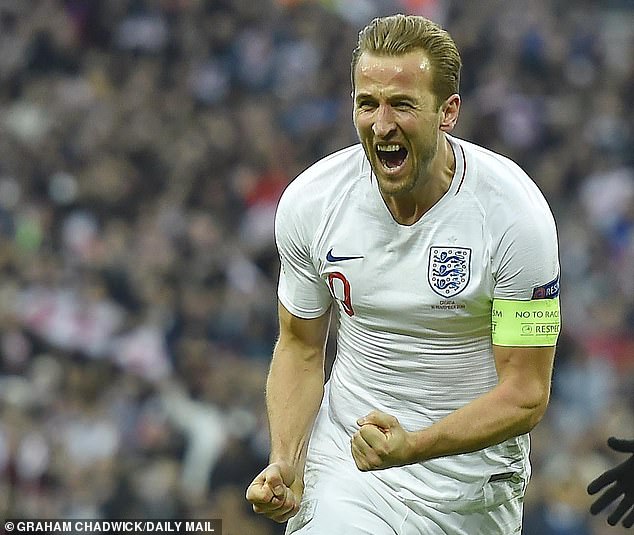 England, Portugal, Holland and Switzerland were a combined 294/1 to make it through to next summer’s Nations League Finals.

Arguably the most popular man in the country, Southgate has reconnected the England team to the supporters and wider public in a way that was unimaginable a few years ago. He’s put the emphasis on youth, attacking technical football and his players behaving modestly off the pitch. The best England manager since Sir Bobby Robson.

CAN ENGLAND END THEIR TROPHY JINX?

WHAT IS THE SECRET BEHIND ENGLAND’S REVIVAL?

Every big decision Southgate has taken has proved to be a good call, from choosing Jordan Pickford above Joe Hart and Jack Butland to be his No 1, to naming Kane as skipper. He’s also stayed loyal to Sterling and Rashford during dips. Southgate has been in the FA system for a long time and that’s helped build a profile of the players coming through. He knew better than anyone the potential of Gomez, Stones, Winks, Sancho and others. 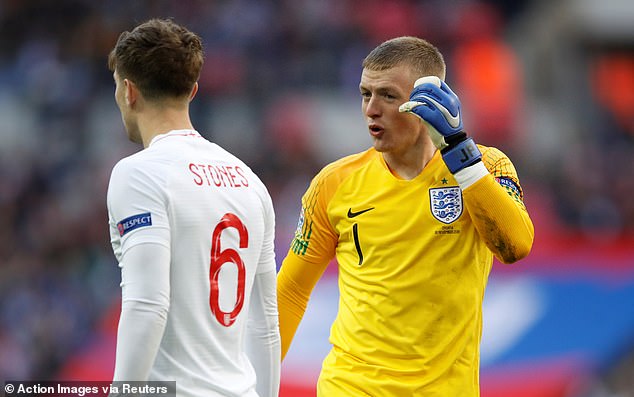 Rank outsiders at 8/1 in a group that…

Who is joining England in Nations League semi-finals next summer?