‘How do you stop him? You do what Sergio Ramos did’: Russia defender Ilya Kutepov hints he’ll use physical tactics to tame Mohamed Salah

Russia look set to employ a heavy-handed approach in their quest to stop Mohamed Salah when they come up against the Egypt star at theWorld Cup later this month.

The Liverpool star is fighting to prove his fitness ahead of the tournament after he was forced off in the Champions League final two weeks ago.

Salah tangled with Real Madrid defender Sergio Ramos in the first half in Kiev and landed heavily on his shoulder before leaving the pitch in tears. 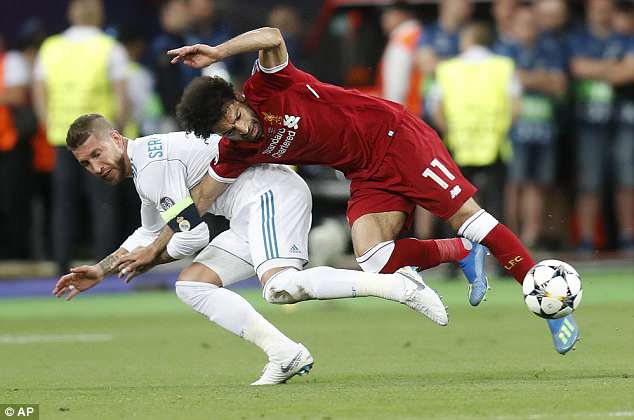 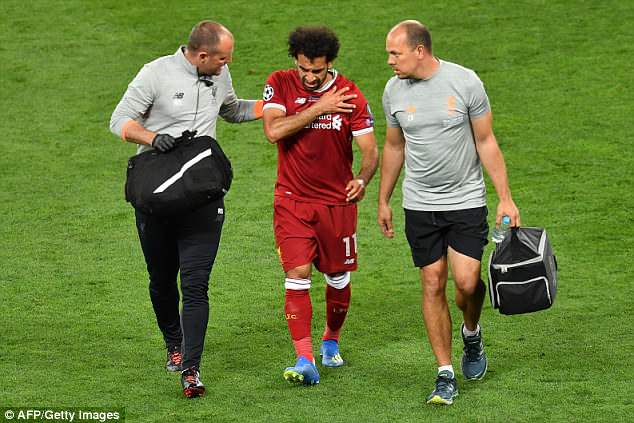 Russian defender Ilya Kutepov claims Salah’s game doesn’t worry him, and believes he can be stopped if they adopt similarly abrasive tactics to Ramos.

He said: ‘Salah’s game doesn’t worry me. How do you stop him? Well, you can do what Sergio Ramos did for example.

‘He showed us one way of stopping him and I can’t say that I was upset when I watched him get injured in the final. 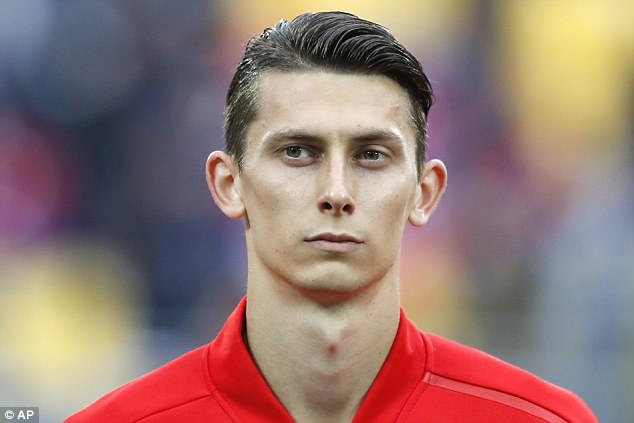 Ilya Kutepov said: I can’t say that I was upset when I watched him get injured in the final’ 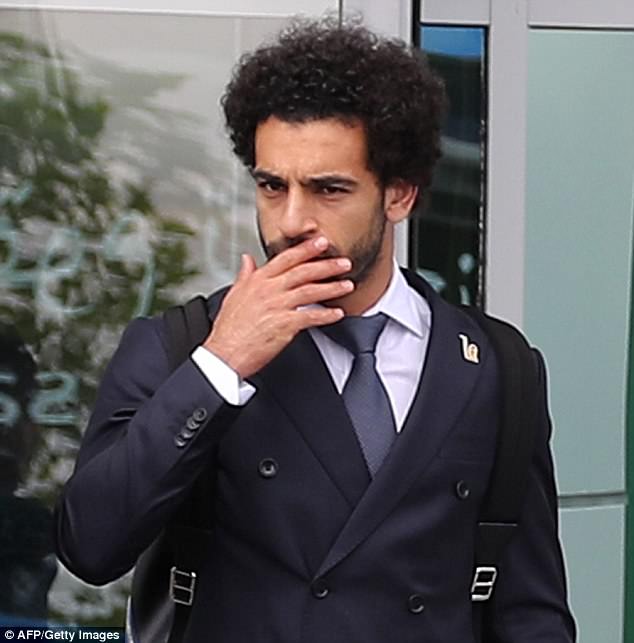 ‘I wish him a quick recovery and I’ll be happy if he plays at the World Cup because it helps you improve when you play against such a genius.’

The 25-year-old arrived in Russia with the rest of the Egypt squad on Sunday as they get ready to face Uruguay in Ekaterinburg on Friday.

Salah is optimistic he will be fit to start the campaign, which sees them face the hosts in St Petersburg on June 19 and then Saudi Arabia on June 25. 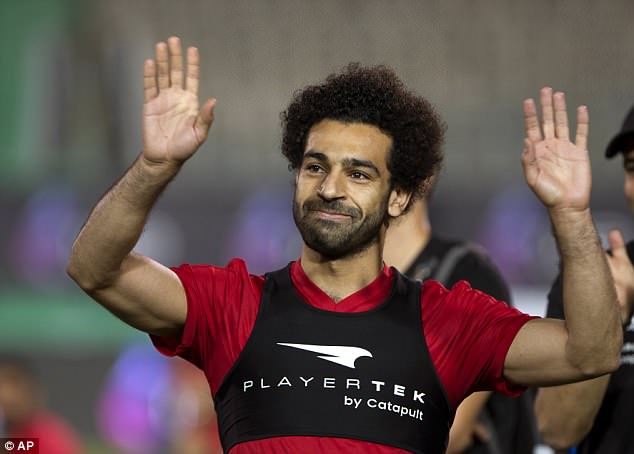 Read More:Russia defender hints he will use Ramos’ tactics to stop Mohamed Salah