Whether you storm to glory or go out before even playing three games, a World Cup strip can sometimes be the most memorable aspect of a team’s tournament.

So you can be sure that among the 32 teams that have all released two new kits, there are going to be dashes of brilliance and those of the more forgettable nature.

Adidas have arguably the easiest job in football with the Argentina home kit. Blue and white stripes and its good to go. On closer inspection the stripes have a pixelated look to them which surprisingly works well. The away strip borrows another 1990s template and brings what could have been a bland black kit to life. 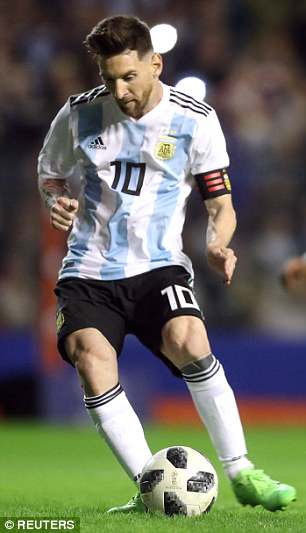 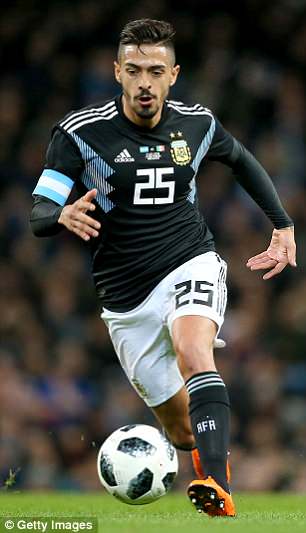 Have to admire the folks down under for trying to avoid just releasing a plain gold shirt, but getting a five-year-old to scribble on the sleeves was not the answer. The away kit colours were just about passable but there is no mercy for not committing fully to the sash.

Even if Belgium were total rubbish at Euro 84, their home strip which is based off their number from that tournament makes it one of the better retro kits on offer this summer. The yellow away strip doesn’t quite hit the same notes but there are worse on offer across the World Cup. 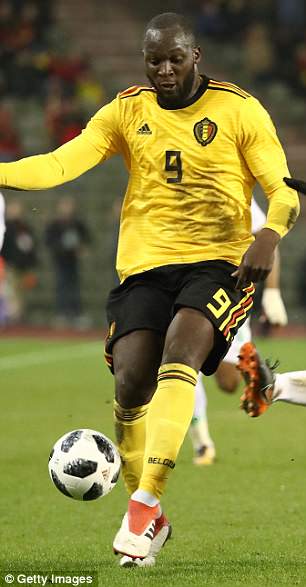 Brazil’s World Cup party was going well in 2014 but by advertising it on Facebook they were powerless to stop a load of German footballers gatecrashing and wrecking the place to leave all the locals in tears. They have been in hiding ever since, and their home kit four years later reflects on that with a rather boring strip. The good news is Brazil have probably never had a better away kit – buy this instead. 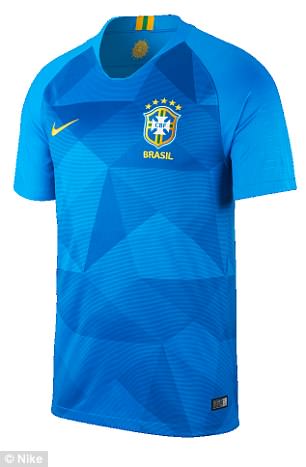 Colombia were one of the most entertaining teams at the last World Cup kit and at the very least they will look one of the best in Russia. The 1990 throwback for the home strip is well executed, while the blue strip with orange trim will at least mean a Holland away kit will be at the tournament in spirit. 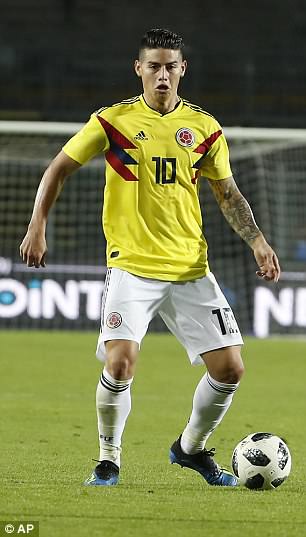 One of the surprise packages from Brazil 2014 promise no thrills in Russia judging by their strips on offer. The red home kit is a tidy offering from New Balance with wavy lines stitched in but the white away version just looks like an afterthought. 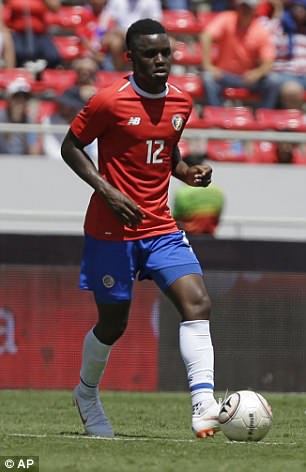 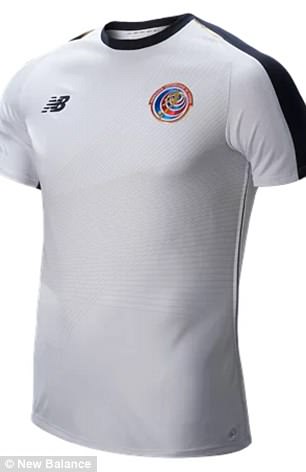 One of the early disappointments ahead of the World Cup has been Croatia’s World Cup kits. As admirable as it is to try…

Read More:World Cup 2018 kits – Home and away kits rated for every team in Russia