Cristiano Ronaldo will face England at Wembley as FA announce warm-up fixtures against Turkey, Australia and Portugal ahead of Euro 2016

England will play Turkey in Manchester, Australia in Sunderland and Portugal at Wembley in a triple-header of warm-up matches ahead of this summer’s European Championships.

The Three Lions will play away from the national stadium for the first time since it re-opened in 2007, with the match against Turkey at the Etihad Stadium on May 22 and the friendly with Australia at the Stadium of Light on May 27.

Roy Hodgson’s men will then go head-to-head with Cristiano Ronaldo and Portugal in a Wembley send-off on June 2 before flying over to their base in France for the tournament four days later. 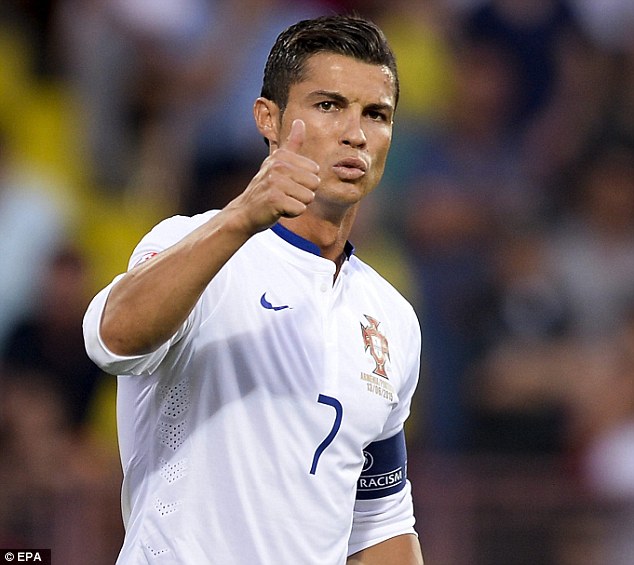 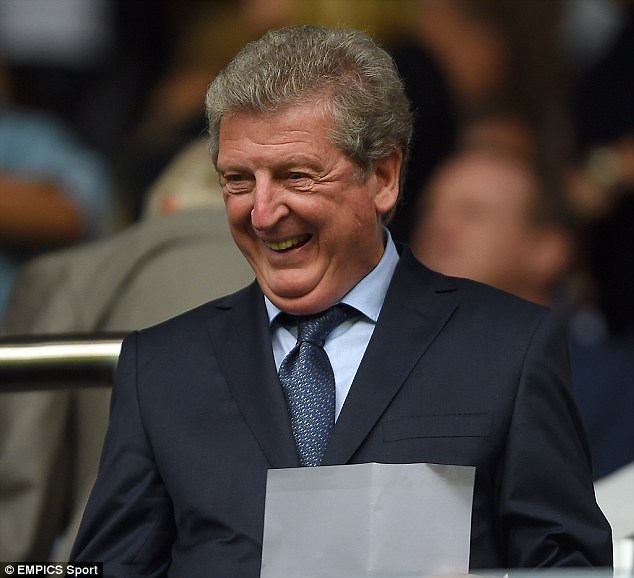 The final squad for the tournament will be announced by Hodgson at Wembley on May 12.

‘I’m happy that we have been able to secure three challenging opponents that will help us prepare for the tournament,’ said Hodgson.

‘Since the Euro group draw in Paris last December, the FA has worked hard to put together a programme of games around the country and we’re looking forward to playing in the north-west and north-east of the country before the final home game at Wembley.’

England last played a home match away from Wembley back in February 2007, when Steve McClaren’s side were beaten 1-0 by Spain at Old Trafford.

The FA successfully lobbied UEFA in order to gain permission to face two nations that have qualified for Euro 2016, as rules state only one warm-up game against qualified teams is permitted.

The Premier League campaign ends on May 15 and most of the squad will gather at St George’s Park three days later.

However, those players involved in the FA Cup final on May 21 or the finals of the Champions League or Europa League will follow a different schedule.