England U17 3-1 Turkey U17: Reiss Nelson and Jonathan Leko shine as the Youngs


England U17 3-1 Turkey U17: Reiss Nelson and Jonathan Leko shine as the Youngs Lions edge closer to Euro qualification

England moved one step closer to the Under-17 European Championships with a 3-1 win over Turkey in the first of three crucial qualifiers this week.

But with Turkey forced onto the back foot, it was Arsenal’s Reiss Nelson who opened the scoring just before the half-hour when Jonathan Leko threaded through a pass. 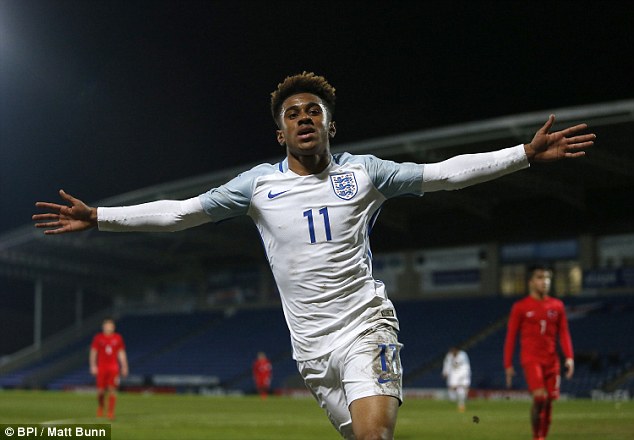 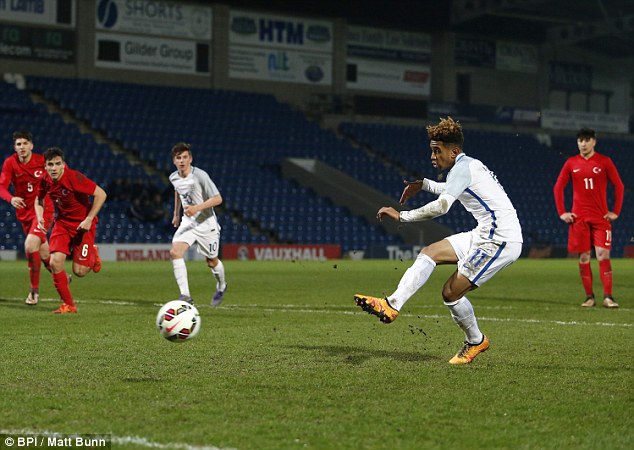 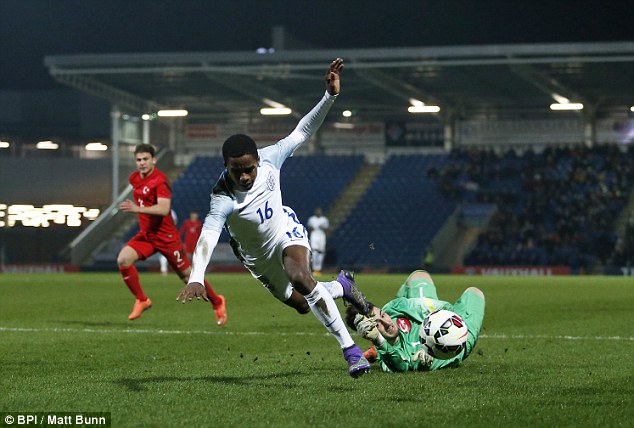 The Young Lions doubled their advantage shortly after the interval when Leko, the West Brom forward, broke in behind the Turkish defence to round their keeper and score.

And Steve Cooper’s team were home and dry when Sessegnon was tripped inside the area by the keeper and Nelson slotted home a composed penalty. 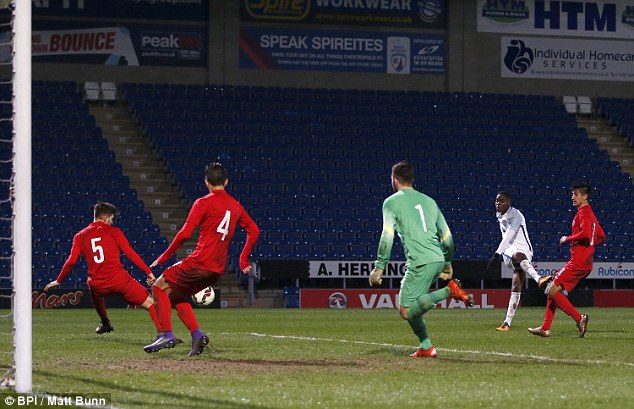 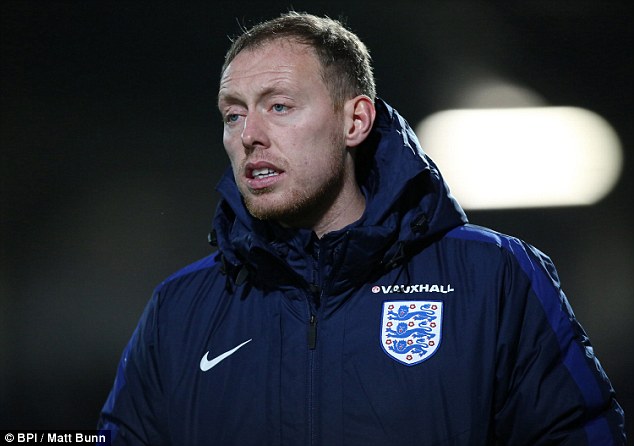 Turkey gained a consolation through Metehan Guclu shortly before the end but England coasted to victory.

They head to Leek Town’s Harrison Park next to take on Finland on Saturday, before rounding off the qualifying triple-header against Ukraine on Tuesday.

The first-placed team qualifies for the finals in Azerbaijan, with seven of the eight second-placed teams with the best record also making it.

Read More:England U17 3-1 Turkey U17: Reiss Nelson and Jonathan Leko shine as the Youngs