‘There is no doubt… Cristiano Ronaldo is part of this team’: Fernando Santos insists talisman is still pivotal despite not playing for Portugal since June

Portugal manager Fernando Santos insists that Cristiano Ronaldo is still a key member of the squad even though he hasn’t played for his national side since the World Cup.

Ronaldo reportedly requested a break after Portugal’s disappointing exit to Uruguay in the last 16 in order to settle into life at his new club Juventus.

Santos won’t be able to call on Ronaldo against Poland in their Nations League match on Tuesday but is ready to welcome back Ronaldo at any time. 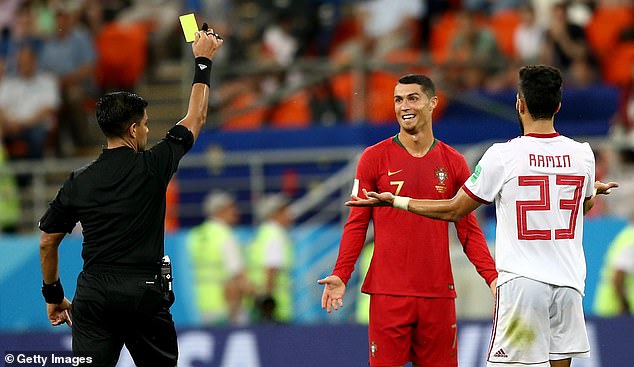 ‘There is no doubt. If you still have doubts, I don’t know,’ Santos told a news conference.

‘But Cristiano Ronaldo is part of this team.’

The match against Poland isn’t crucial for Portugal, however, as they became the first team to qualify for the Nations League semi-finals on Saturday.

Poland have only point in the group and are already relegated while Italy are two points behind them having played all their matches. 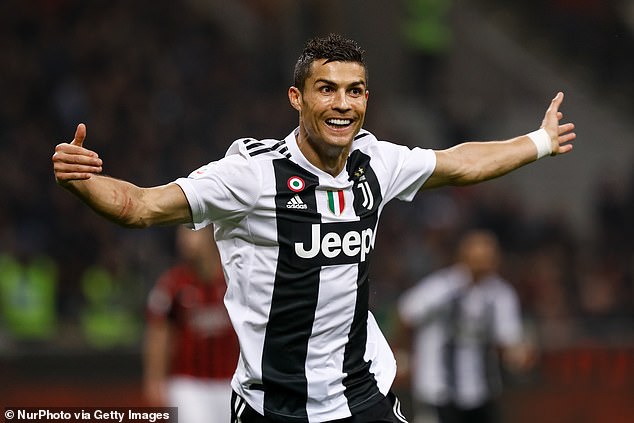